UFO Phil, the comedy songwriter and filmmaker from Colorado Springs, Colo., who earned fame appearing with comedian Tom Green and on radio shows like "Coast to Coast AM," is organizing a live concert for extraterrestrials.

The stellar show is scheduled for June 10, 2012 to correspond with the arrival of aliens on Earth, an event foretold centuries ago by the Mayans, according to UFO Phil. The show will take place in Monterrey, Calif., at the site of the legendary 1967 Pop Festival.

"A lot of people think the world ends in 2012 because the Mayan calendar runs out," said UFO Phil, whose real name is Phil Hill. "But actually, that's when the Blue Ones get here." The "Blue Ones," according to Hill, are "good aliens." Bad aliens, he says, are red.

Hill, 39, promises that the intergalactic travelers will bring new technology to share with Earth. They will also come bearing advanced medicine, exotic foods and a brand new calendar.

For the proposed concert, Hill is composing an original work called "Symphony for the Aliens."

"The symphony will incorporate special proprietary musical instruments never used on Earth," Hill said. "Humans won’t be able to hear the music, since the instruments create ultrasonic tones audible only to aliens."

It won't be an entirely silent show, though, because Hill is shooting for the stars with the rest of lineup. He's trying to book earthlings Kanye West, Katy Perry and Lady Gaga. Mystic Uri Gellar is also supposedly slated as the opening act.

"They are all highly interested in performing, but so far, none of them have committed," Hill told AOL Weird News. 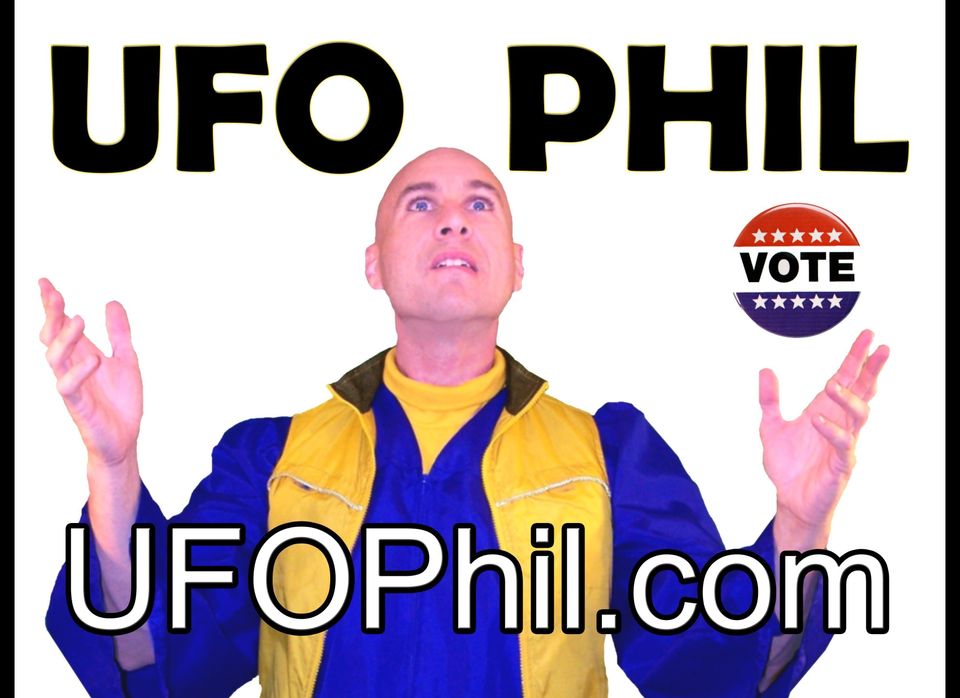