According to the survey, 62 percent of Americans approve of cutting financial aid to Uganda , versus 21 percent who disapprove, and 17 percent who said they weren't sure. A whopping 76 percent said they disapproved of the Uganda law itself, while only 13 percent approved.

Americans were also unequivocal when asked if they favored other countries cutting aid to Uganda in protest, with 56 percent approving, 21 percent disapproving, and 22 percent not sure.

The poll was conducted after the Uganda president signed a law Monday that makes gay sex punishable by life imprisonment. It also creates such offenses as “aiding and abetting homosexuality” and “conspiracy to commit homosexuality,” each punishable by seven years in prison.

Denmark, Norway, and the Netherlands have suspended millions in aid to Uganda, and the U.S. and other nations have condemned the law. Ugandan officials have reacted by saying Western governments can keep their money. The U.S. was Uganda's biggest donor from 2006 to 2010, providing $1.7 billion, according to the Overseas Development Institute.

Americans of every political persuasion favored cutting aid to Uganda in protest of law, including a majority of Republicans, Democrats and independents. People said they favored the aid cut regardless of whether they supported legal recognition of gay couples’ marriages in the U.S.

Support for cutting Ugandan aid comes even though Americans generally favor the U.S. providing foreign aid. A majority of respondents said they support American government donations, including food and medical assistance to people in needy countries, aid that helps needy countries develop their economies, aid to support family planning and birth control, and military aid to allies of the U.S. 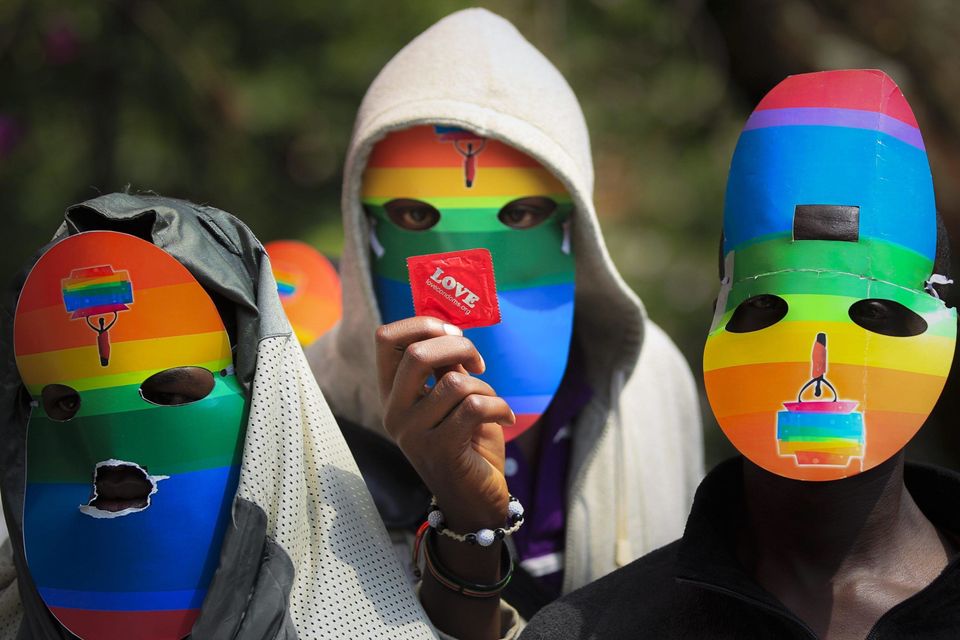