To "recapture" their story from the Kony2012 movement, a group of Ugandan activists have launched a new online storytelling project.

Incensed by the way the viral Invisible Children video simplified the story of warlord Joseph Kony and neglected to include enough of a Ugandan perspective, a group of filmmakers, photographers, activists, writers, poets and artists banded together to launch a counter-organization, Uganda Speaks.

“It was a one-sided story of one organization…It was an American story,” says Rosebell Kagumire in the organization's YouTube video. “If somebody was going to make a video that’s trending across the world, it would be best if it reflected the current realities in Uganda.”

The group’s mission, according to its website, is twofold.

The first part of the project gives Ugandan storytellers the opportunity to share how they’re working to rebuild their region in the film #Uganda2012. The second goal is to grant writers a chance to publish stories about how activists are making a meaningful difference with regard to such critical issues as dam relief and nodding disease.

The group says that it will use funding it receives to support Ugandans interested in telling their story via whatever medium they choose.

Uganda Speaks timed the launch of #Uganda2012 to coincide with the Invisible Children’s “Cover the Night” campaign. The organization is urging supporters to drape their cities with Kony 2012 posters and perform service projects throughout the day and night of April 20.

Those involved with the new storytelling platform say that they want the world to know just how vastly different their mission is from Invisible Children's.

“What we can promise you is that we will tell you the real story of Kony and the child soldiers. Plus we guarantee that 100 percent of the money pledged will go to Ugandans on the ground.” 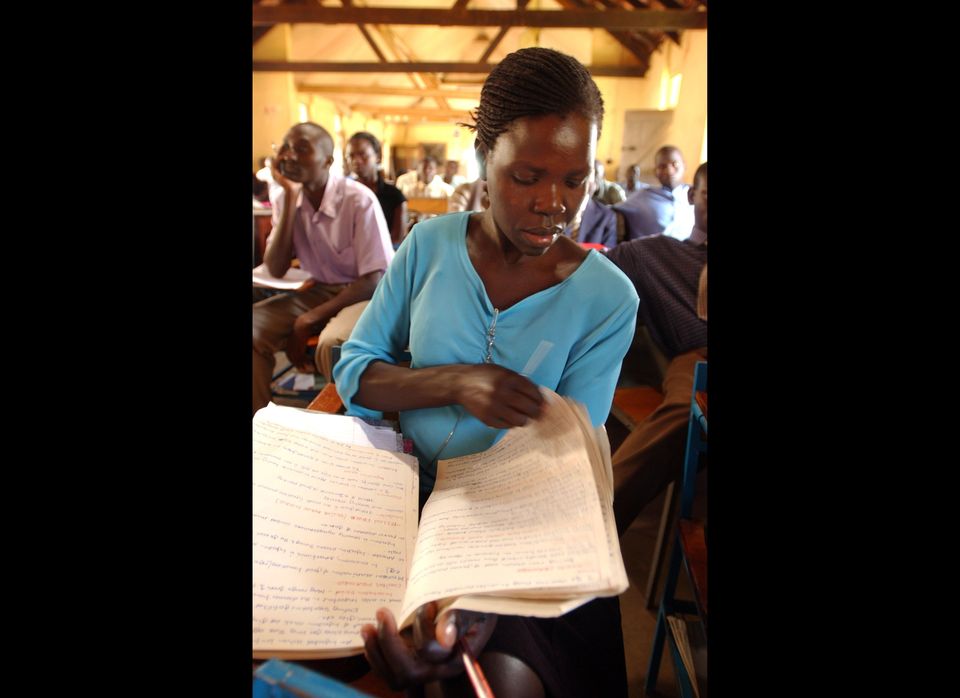