It appears Uggie the dog's coming retirement from the silver screen has more to do with a health condition than going out on top. The Jack Russell terrier, a scene-stealer in Best Picture front-runner "The Artist" and a fixture on red carpets and skateboards throughout awards season, is suffering from a neurological disorder that causes him to shake. It's those shakes that will keep Uggie from continuing his film career.

"It's very sad but he is suffering from a mystery shaking syndrome," Von Muller told the Daily Mail. "It is a neurological disorder and we've spent thousands on vets' bills trying to figure out what is causing it but the experts don't really know."

That sounds a lot more serious than what Von Muller told The Daily Beast back in December.

"His health is good, but he has a bit of a shaking syndrome that white dogs get," Muller said. "People will think he's nervous or cold, but it's a neurological thing."

According to Von Muller, Uggie's shaking happens when he's most complacent; despite being afflicted with the mystery condition at the start of filming "The Artist," Von Muller says you could hardly notice anything on camera.

Despite the illness, Uggie will still perform with Billy Crystal at the Oscars. And, despite his coming retirement, you can still peruse this adorable gallery of Uggie pics from the Golden Globes red carpet. Never forget!

[via The Daily Mail] 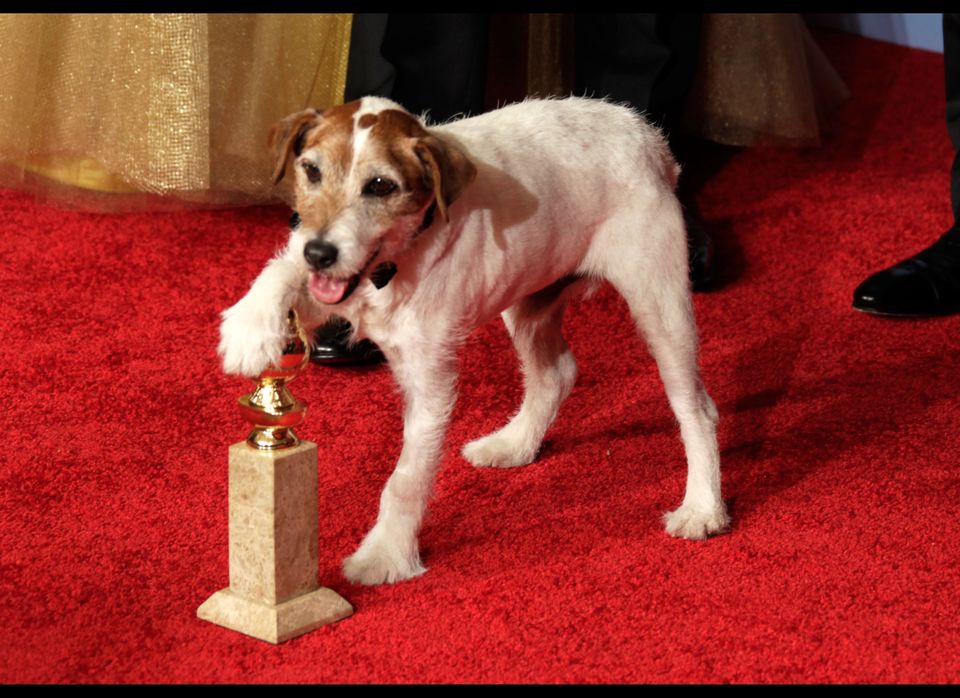