A new Michigan State University study has uncovered an ugly truth about the American workplace: looks do matter.

Researchers found that employees who are considered unattractive are more likely to be belittled and bullied in the workplace. While plenty of research has found that attractive students tend to be more popular in school, the study is the first to link the level of attractiveness to cruelty in the office.

"Although we like to think we're professional and mature in the workplace, it can be just like high school in many ways," said Brent Scott, one of the study's lead investigators.

[Want a Promotion? Change Your Name]

As part of the study, researchers surveyed 114 workers at a health care facility in the southeastern United States about how often their co-workers engaged in cruel behavior toward them, which included saying hurtful things, acting rudely and making fun of them. Additionally, researchers had people who didn't know the survey participants judge their attractiveness from digital photos.

They found that unattractive workers were treated much more harshly than attractive employees even when other key factors were taken into account, including age, gender and how long they had worked at the health care facility.

The researchers also collected information on how agreeable or friendly the workers were, based on questionnaires completed by their spouses, partners or good friends. The results show that disagreeable workers, like unattractive employees, were treated more harshly than their co-workers.

"Our findings revealed that both personality and appearance matter," Scott said.

Based on the study, managers should have a better idea of which employees are potential targets in order to prevent such behavior from occurring, or to be able to provide counseling and social support if prevention attempts fail, Scott said.

The study's results were recently published in the research journal Human Performance. 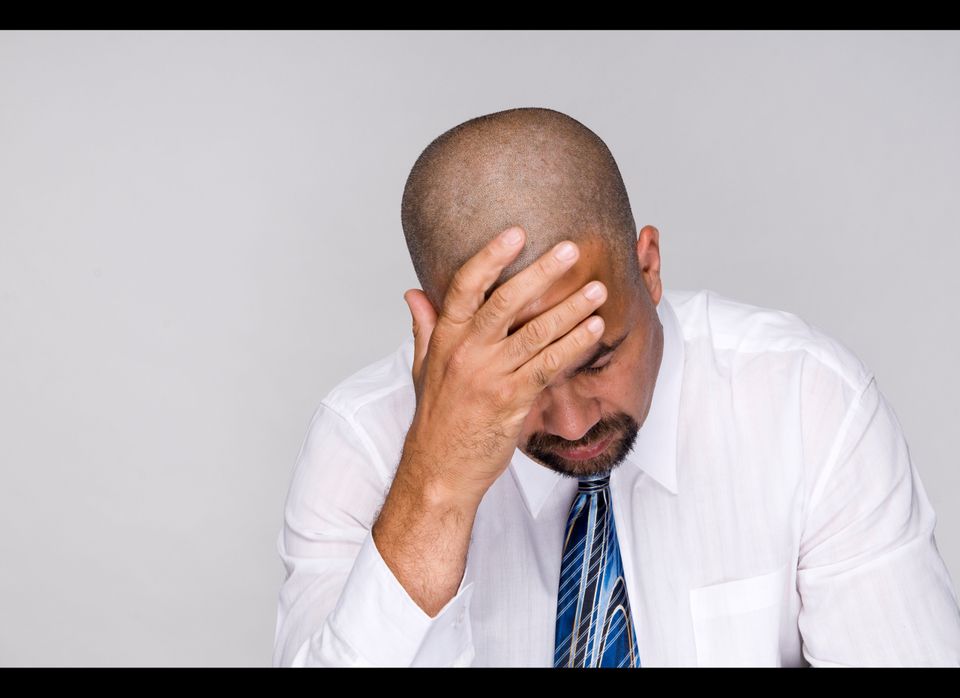 1 / 8
Depression
Here's some sad news about clocking out late -- a new study shows that working overtime is linked with a more than doubled risk of depression. The research, just published in the journal <em>PLoS ONE</em>, shows that people who work 11 or more hours a day have an <a href="https://www.huffpost.com/entry/overtime-work-depression_n_1234025" target="_hplink">increased risk of depression</a> compared with people who work just seven or eight hours a day. WebMD speculated that the long work hours might lead to <a href="http://www.webmd.com/depression/news/20120124/too-much-overtime-may-raise-depression-risk" target="_hplink">investing less time and care into your family</a> and self, as well as less time to get exercise or eat healthy foods. So be glad it's the weekend, and take advantage of your time to yourself! And when the work week rolls around, this study shows it might be in your best mental health interest to go home at a normal hour when you can.
Alamy