Britain has appointed its first ever minister for loneliness after research found that one in 10 people in the U.K. face isolation, a condition that can trigger a range of physical and mental health issues.

As Prime Minister Theresa May announced Tracey Crouch’s appointment on Wednesday, she called loneliness “the sad reality of modern life” for “far too many people.”

“I want to confront this challenge for our society and for all of us to take action to address the loneliness endured by the elderly, by carers, by those who have lost loved ones ― people who have no one to talk to or share their thoughts and experiences with,” May said in a statement.

Both proud & humbled to be appointed #loneliness minister in order to continue Jo Cox's great work & deliver recommendations of the @JoCoxFoundation working in partnership across gov, business & so many brilliant orgs/charities to combat social isolation & loneliness pic.twitter.com/6vhBcPzoFm

Crouch, a junior minister for sport and civil society, has vowed to deliver recommendations from the U.K.’s Jo Cox Commision on Loneliness, an organization that works to combat social isolation and loneliness.

The commission is named after Labour Party lawmaker Jo Cox, who was a prominent advocate for addressing the issue of loneliness in Britain before her 2016 shooting death by a right-wing extremist. During her work with the commission, which the 41-year-old set up shortly before her death, Cox had called for the appointment of such a minister, Reuters reported.

“Jo would be over the moon,” her husband, Brendan Cox, tweeted.

One of the awful things about losing Jo is knowing how much difference she would have made in the world. When the kids wake up this morning I’m going to tell them how - even though she’s not here - she’s still making the world a better place. https://t.co/qqe4lSjy5g

According to statistics published in a report by the foundation in 2017, more than 9 million adults in the U.K. report feeling often or always lonely. For 3.6 million people aged 65 or older, it found, television is considered the main form of company.

But the harmful impact of loneliness is more than psychological. Having weak social connections is considered to be as damaging to one’s health as smoking 15 cigarettes a day, according to Brigham Young University Psychology Professor Julianne Holt Lunstad.

“There is robust evidence that social isolation and loneliness significantly increase risk for premature mortality and the magnitude of the risks exceeds that of many leading health indicators,” Lunstad is quoted as saying in the Jo Cox Commission’s report. “The challenge we now face is what can be done about it.”

Former U.S. Surgeon General Dr. Vivek Murthy has also expressed concern about the effects of loneliness on health. In an article in the Harvard Business Review last year, he wrote that it can be associated “with a greater risk of cardiovascular disease, dementia, depression and anxiety.”

Like in the U.K., Murthy considers loneliness to be a growing health epidemic in the United States, with more than 40 percent of adults there reporting that they feel lonely — though he noted that that number could be even higher.

Among those who are disabled or take care of the disabled, loneliness is particularly stark, research suggests.

A commission established by Jo Cox before she was murdered has found that loneliness is deadlier than obesity pic.twitter.com/Z5Cszq9LPy

More than half of all disabled people in the U.K. experience loneliness, with it being more prominent among younger individuals. Eight out of 10 caregivers have also felt lonely or isolated as a result of looking after a loved one, according to the Jo Cox Commission’s report.

“Many of the barriers to disabled people making friends and meeting people are practical, such as the need for accessible transport and buildings, financial support and appropriate social care,” Richard Kramer, CEO of the U.K. disability charity Sense, told HuffPost UK.

“A lack of understanding and awareness of disability is also a significant obstacle to making connections and forming friendships,” he said.

Read more here about other suggested measures that governments can take to tackle loneliness, according to five organizations that fight it in the U.K. 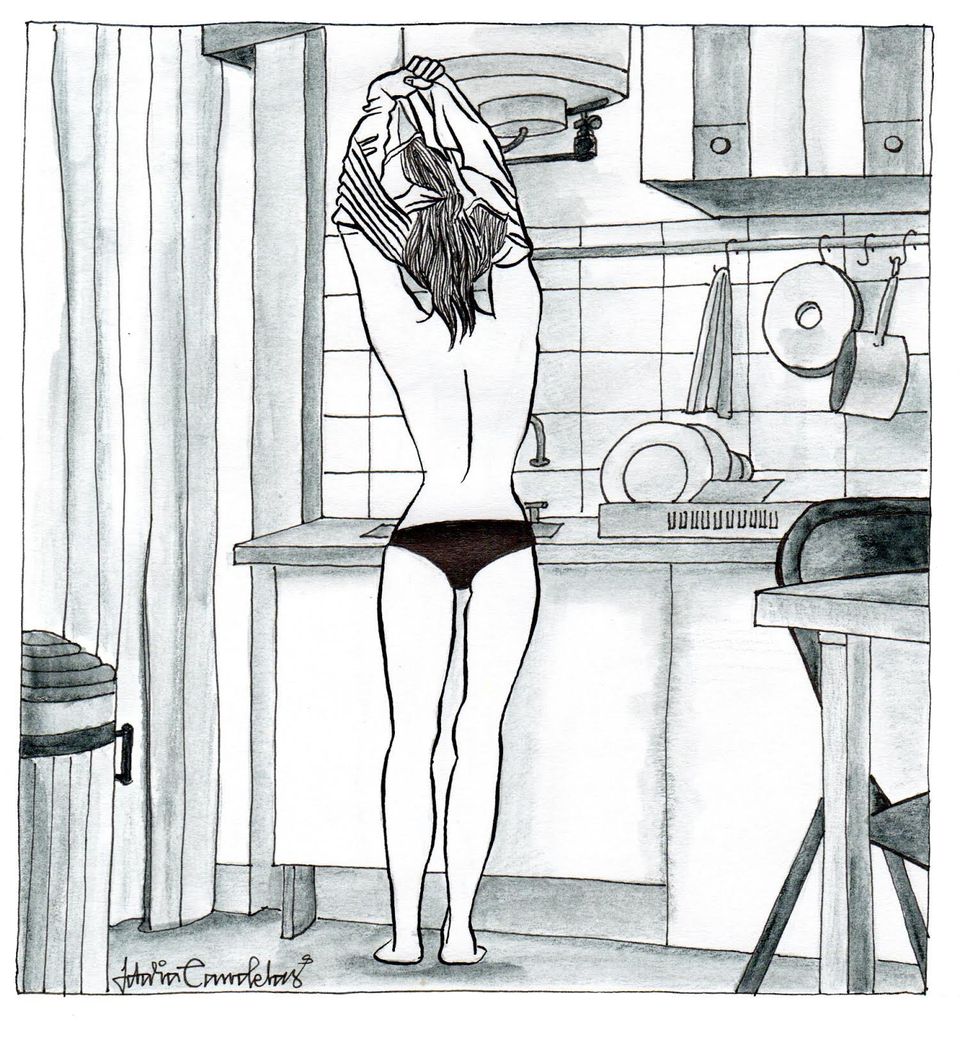