"This is, quite simply, about how we protect children and their innocence," Cameron said, according to a transcript of the speech.

"There needs to be a list of terms ... that offer up no direct search returns," Cameron said.

"Put simply – what you can’t get in a shop, you will no longer be able to get online," he said.

Cameron called out Google, Bing and Yahoo by name, saying they had a "moral duty" to act on his proposals. He said that invoking the "free speech" argument was not acceptable.

In an email to The Huffington Post on Monday, a Google spokesman said, “We have a zero tolerance attitude to child sexual abuse imagery. We use our own systems and work with child safety experts to find it, remove and report it."

The spokesman added that the company "is committed to continuing the dialogue with the U.K. government on these issues." 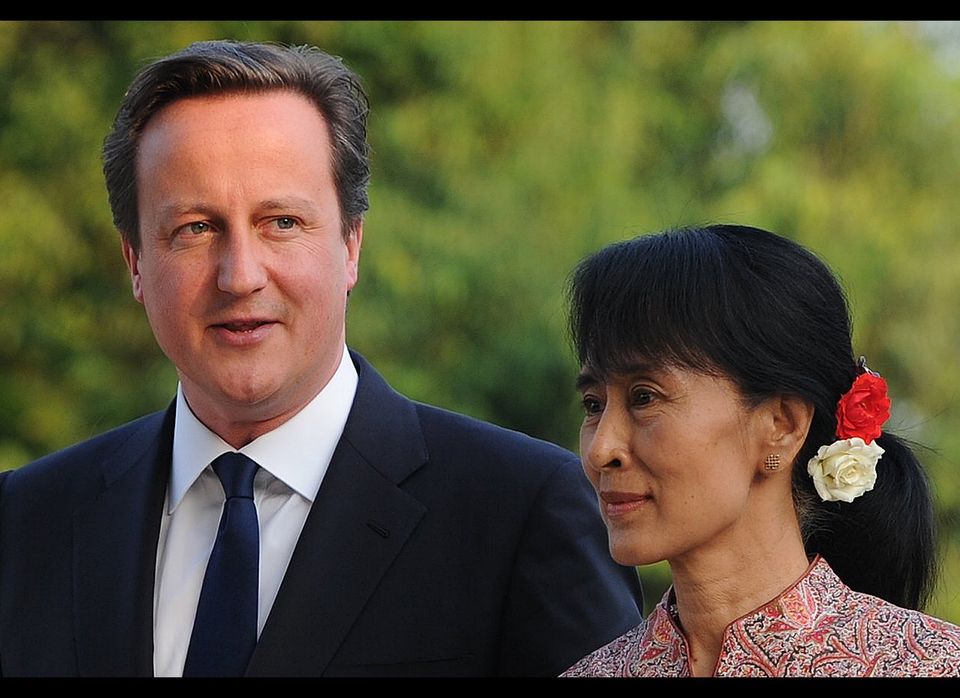