While Britain has been in uproar over hundreds of migrants trying to storm the Channel Tunnel and enter the U.K. in recent weeks, a much larger and more deadly crisis has been taking place on another European shore.

Around 3,000 people, mostly from countries in Africa, Asia and the Middle East, reside in a squalid camp in France's Calais known as the Jungle, waiting for a chance to reach Britain. The long-ignored crisis escalated last month as ever larger groups of migrants used the cover of night to try to climb through fences and push back police in an attempt to sneak into the EuroTunnel.

It's unclear how many migrants actually make it through. Vincent Cochetel, the director of the UN's refugee agency, cautioned last week that "most of the asylum seekers in the U.K. do not arrive through the Channel." Yet Britain has been in a state of panic. British media and politicians called for the U.K. to send troops to the French shore. A YouGov poll found 67 percent of British people supported deploying the army to Calais. The British government raced to muster a response to the crisis, pledging to curb welfare benefits for asylum-seekers and prosecute landlords who rent to them.

This haste stands in stark contrast to Britain's response to the deadly migrant crisis on the Mediterranean Sea that has claimed the lives of hundreds in recent months. While the world's eyes were on Calais, around 250 people are feared to have died in two shipwrecks just last week. More than 2,000 have died while making the same trip this year. The International Organization for Migration warned on Friday that the number of people who have fled to Europe by sea since January is nearing a quarter of a million, already surpassing the number of arrivals during the whole of 2014.

Britain's response has been lackluster. Last year the U.K. pushed for an Italian search-and-rescue mission that was credited with saving thousands of lives to be replaced with cheaper and more limited border patrols, according to The Guardian newspaper, a move the United Nations warned could endanger migrants.

Then, the U.K. contributed just five immigration officials to the new effort, called Operation Triton. Britain pledged more resources in April when Europe boosted the mission in the wake of more mass drownings. Yet The Guardian recently reported that the British flagship in the Mediterranean has yet to take part in rescue operations.

The southern nations where the migrant ships first arrive are bearing the brunt of the crisis. Cash-strapped Greece has warned it is overwhelmed by the number of people reaching its shores. The European Union proposed a plan to redistribute thousands of refugees throughout Europe, but Britain declined to take part.

The two crises share the same roots: a global surge in people fleeing conflict, and the lack of a coordinated European policy on asylum. “We are witnessing the worst refugee crisis of our era," the head of Amnesty International Salil Shetty warned in a recent statement. The crisis, he said, is "one of the defining challenges of the 21st century, but the response of the international community has been a shameful failure."

- Brazil Released Its Own Torture Report And The U.S. Is Implicated
- How Boko Haram Has Left Northeast Nigeria In Ruins
- This War Is Dramatically Escalating, But Remains Hidden From View
- The Fight Against Beijing You Probably Never Heard About 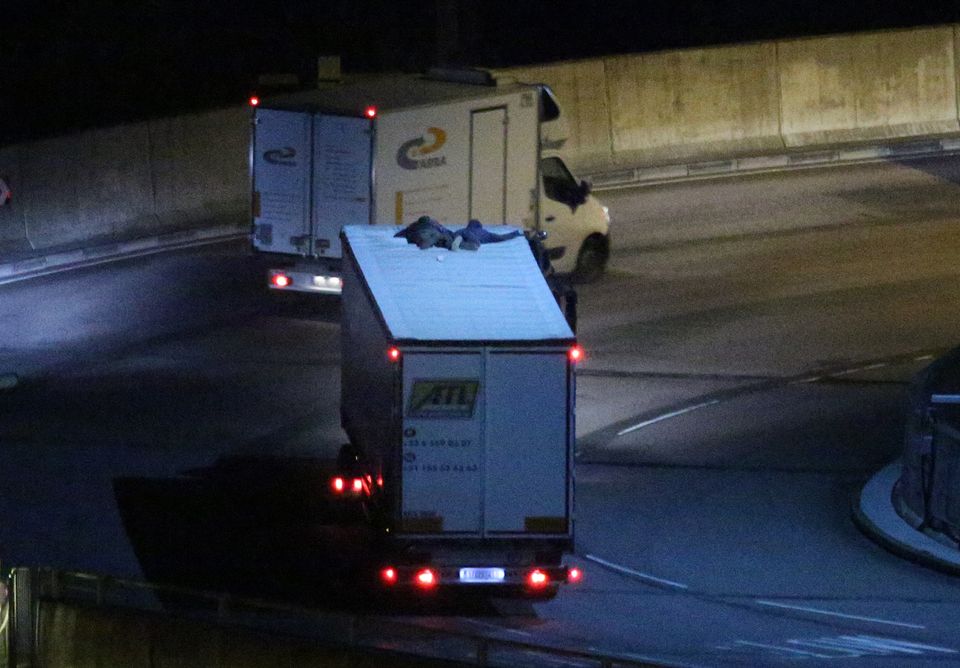