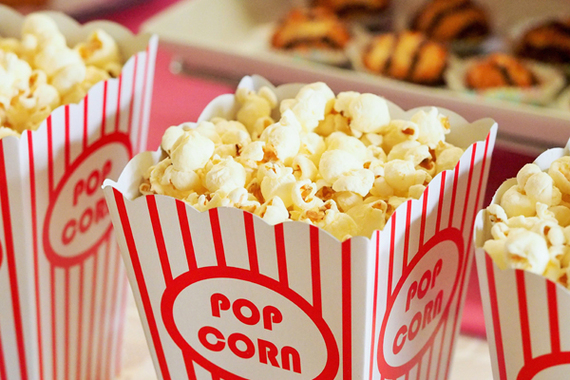 Ever visited a hotel and got a sense of déjà vu? Well with these UK hotels you could be forgiven for thinking there's something familiar about it all. From seaside TV dramas to movie magic, these are the hotels that have all made it onto the screen. Here are five UK hotels that have been on TV and in movies... 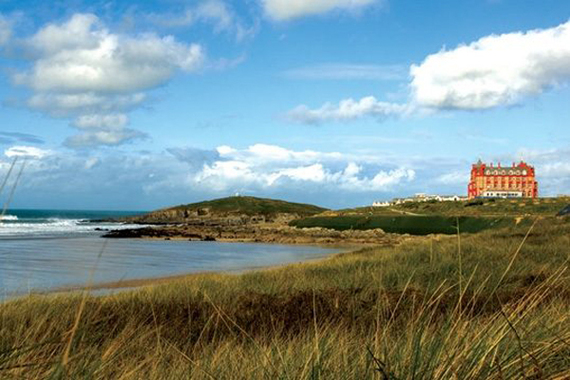 On a hilltop overlooking the crashing Cornish waves, many TV shows and movies have been filmed at The Headland Hotel in Newquay, but perhaps the most famous of all is the 1987 production of Roald Dahl's The Witches. Angelica Houston starred as the Grand High Witch and, much to the excitement of the staff, they would receive huge flower bouquets and phone calls from her then boyfriend Jack Nicolson. 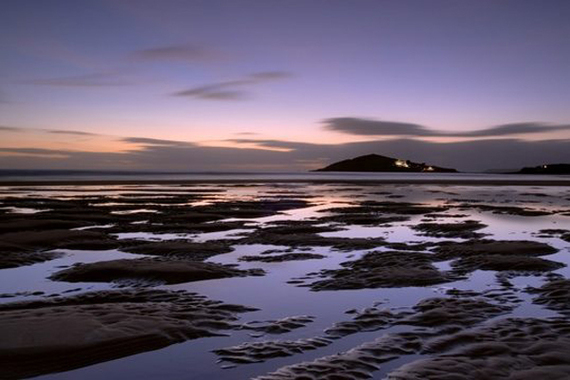 One of Devon's most beautiful nature spots, Burgh Island Hotel is an art deco wonder off the coast of the UK and has been the location for many a TV and film production. It was here they filmed the 2001 TV adaptation of Agatha Christie's Evil Under The Sun, as well as several scenes from the BBC's 1987 dramatisation of Christie's story Nemesis. In 1994 Somewhere Over the Rainbow, an episode of the television series Lovejoy, was set and filmed on the island, and the climactic scene of the 1965 British film Catch Us If You Can (featuring The Dave Clark Five) took place on the island. 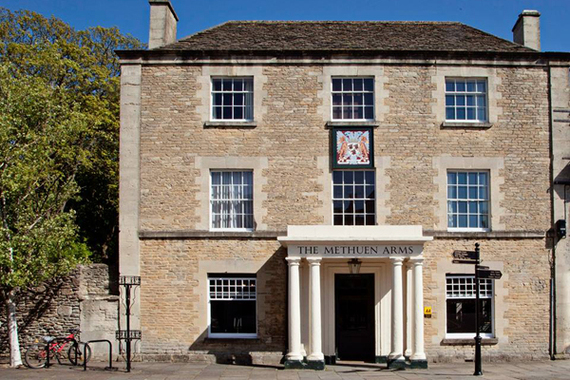 The Methuen Arms is a Georgian pub with rooms, and while not the site of filming in itself, it is a short hop from the picturesque village of Lacock, which has inspired many a film and TV series, and simply has to be mentioned. Lacock's particular feature is its 13th century abbey where some interior sequences in Harry Potter and the Chamber of Secrets were filmed as well as scenes from the film adaptation of The Other Boleyn Girl by Philippa Gregory. Not only that, but the interior of the abbey was also used in the 1995 BBC/A&E production of Jane Austen's Pride and Prejudice and the BBC adaptation of Daniel Defoe's Moll Flanders, not to mention scenes for the BBC's historical TV serial Wolf Hall, by Hilary Mantel, were filmed here in 2014. 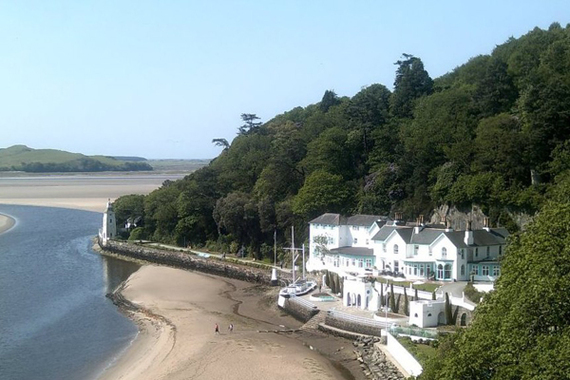 Portmeirion is a charming seaside village in north Wales, designed with an Italian influence in mind. As such, the village has proven quite the filmic inspiration, and in particular was the setting for various films and TV shows including the 1960s series called The Prisoner. Hotel Portmeirion meanwhile opened in 1926 and is an iconic part of the scenery. It has hosted artists, writers and even royalty. The perfect place to stay in that case while you're exploring the TV famous spots around town. 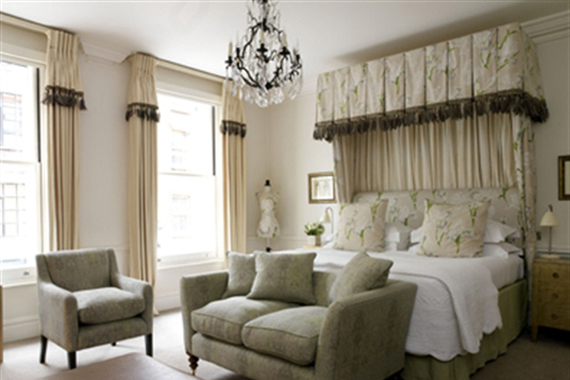 A five-star hotel in the heart of one of London's most iconic locations, Covent Garden Hotel is perhaps best known for its afternoon teas and excellent wine lists. In 2005 however, it also had its five minutes of fame in Woody Allen's Match Point when central character Chris Wilton (Jonathan Rhys Meyers) has a meal with his girlfriend Chloe (Emily Mortimer), her brother Tom (Matthew Goode) and his American actress girlfriend Nola (Scarlett Johansson) after watching La Traviata at The Royal Opera House.

From a selection of UK hotels in the Good Hotel Guide