A recent report from the U.S. Centers for Disease Control and Prevention found that a third of Americans don't get enough sleep. And now, a British report finds that no one is faring any better across the Atlantic.

According to the Royal Society for Public Health -- one of the world’s oldest health education organizations -- Britons may be missing out on as much as a full night of sleep each week, on average.

"We do need to wake up to the benefits of sleep,” said Shirley Cramer, chief executive of RSPH, in a news release. “Poor sleep and sleep disorders impact on our ability to lead a healthy lifestyle... Our research shows there is a yawning gap in how much sleep the public are getting compared to how much they need."

Along with calculating the extent of the United Kingdom's sleep deficit, the report reviewed high-quality evidence on why our bodies need sleep, how sleep affects health and well-being (from cancer risk to mental health to behavior), which groups are most at-risk for poor sleep and types of sleep disorders.

And with the research mounting to show good sleep is essential for better health and preventing chronic diseases like obesity, diabetes, cancer, cardiovascular disease, and depression, the conclusions from this report ring true well beyond the borders of the U.K.

We pulled the top 13 key facts, figures and recommendations from the report for some extra motivation to get to bed on time:

1. Sleep Is the Second Most Common Health Complaint After Pain 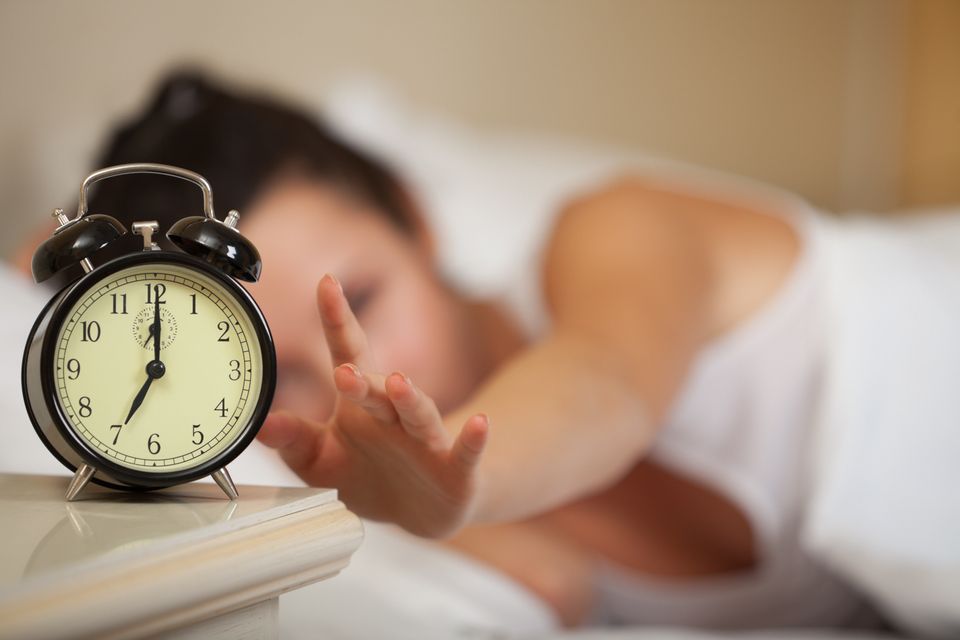 Shutterstock / Dmitry Melnikov
Studies have shown that as many as four in 10 people in the U.K. aren’t getting enough sleep, and one in five sleep poorly most nights, according to the report -- making sleep the second most common health complaint after pain.
2. Poor Sleep Habits Make For Poor Heart Health 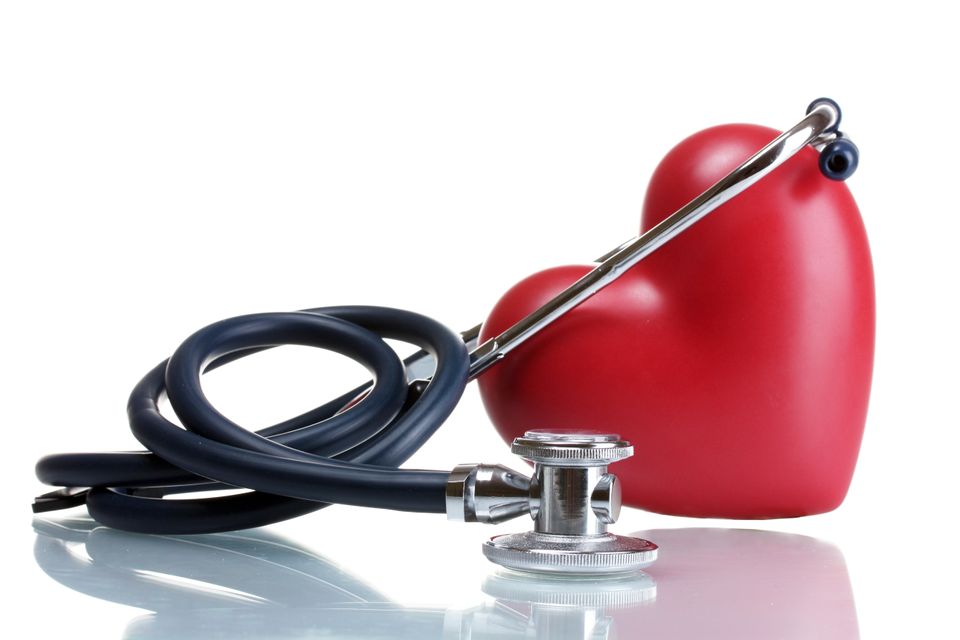 Shutterstock / Africa Studio
The report pointed out that consistent poor sleep has been linked to increased risk of high blood pressure, coronary heart disease, stroke, and death (from any cause) in several studies. Researchers think prolonged routines of short sleep may raise 24-hour blood pressure, heart rate, salt retention, and activity of the sympathetic nervous system (what controls the body's fight-or-flight response), all of which can lead to hypertension.
3. People Consider Good Sleep One of the Healthiest Things You Can Do 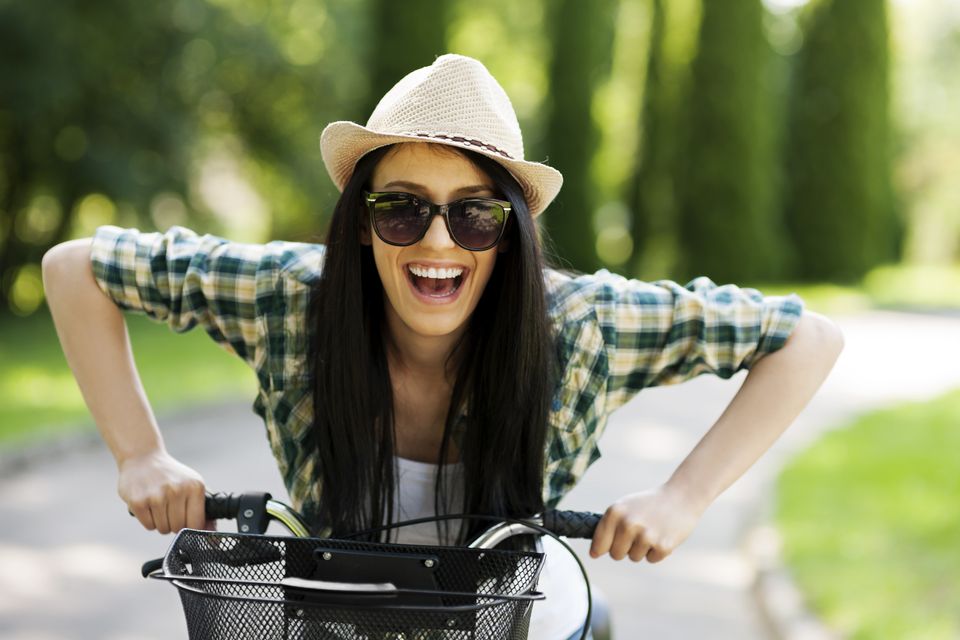 Shutterstock / gpointstudio
“The public ranked sleep the second most important activity for health and wellbeing -- behind not smoking,” according to a poll of 2,000 U.K. adults RSPH conducted this year for this report.
4. Bad Sleep Makes It Harder To Quit Smoking 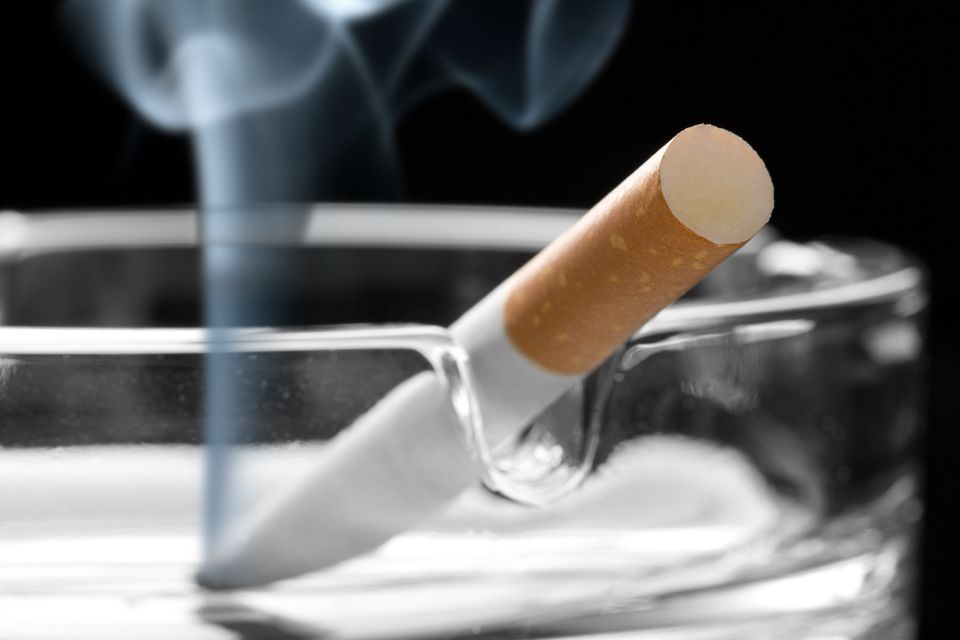 Getty Images
Skimping on sleep may make it tougher for a smoker to ditch the habit by impairing attention and cognition, changing cravings, affecting mood or increasing the reward value of cigarettes, according to several previous studies cited in the report.
5. Disruptive Sleep Patterns Increase Cancer Risk 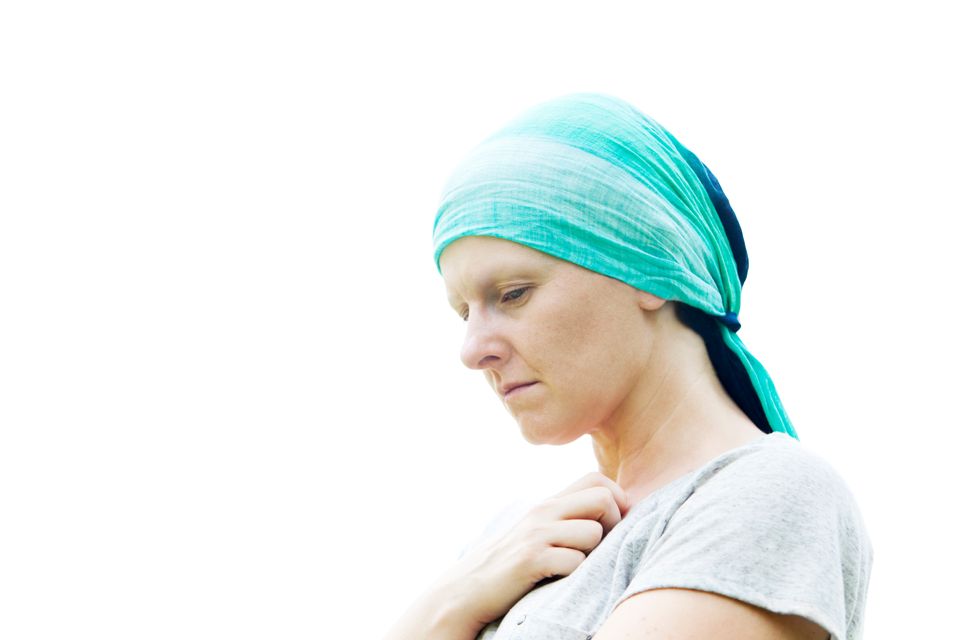 Getty Images
The report noted that the evidence connecting shift work, disrupted sleep and cancer risk led the World Health Organization International Agency for Research on Cancer to issue this warning: "Shift work involving circadian disruption is probably carcinogenic in humans.”
6. Not Getting Enough Sleep Can Have the Same Effect As Being Drunk 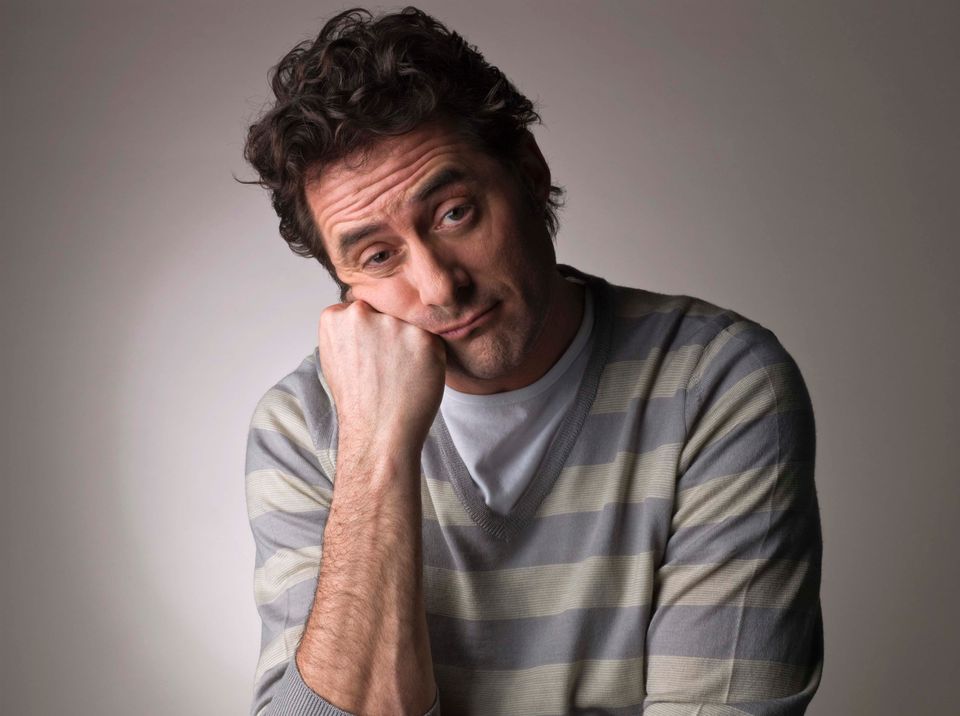 Jupiterimages via Getty Images
Research has found that after 17 hours without sleep alertness and wakefulness is similar to the effects of a blood alcohol concentration of 0.05 percent -- after 24 hours of not sleeping, about the equivalent of a BAC of 0.1 percent, according to the report.
7. Americans Are Pretty Bad At Sleeping, Too... 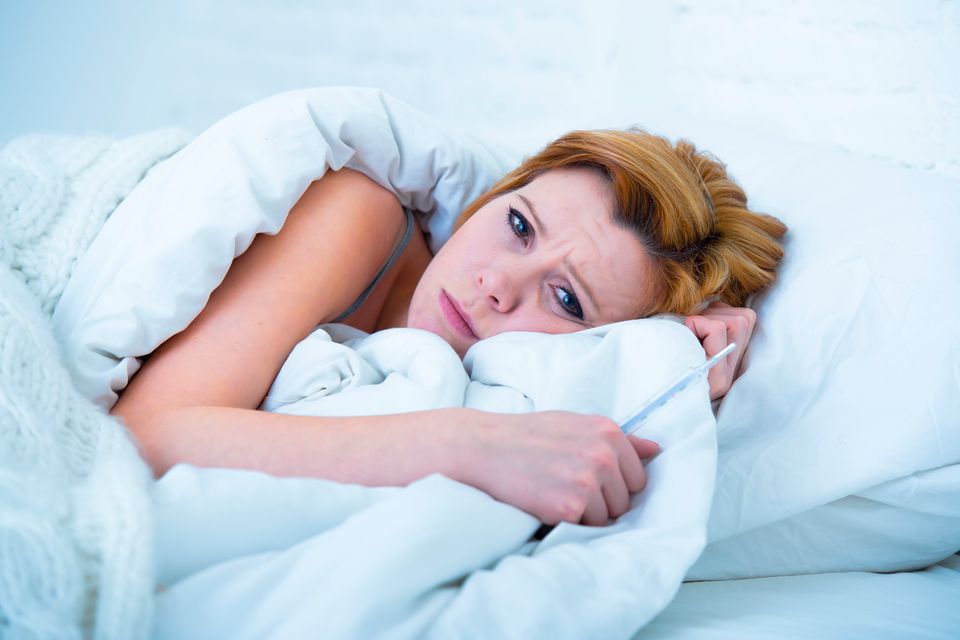 OcusFocus via Getty Images
As many as 50 to 70 million adults in the U.S. have a chronic sleep disorder, and one in three adults are sleeping less than seven hours per night, according to reports from the National Institutes of Health and the Centers for Disease Control and Prevention. The British report blamed the "crave more, work more and expect more" attitude of Western culture.
8. Being Tied To Technology Is Keeping Kids Awake 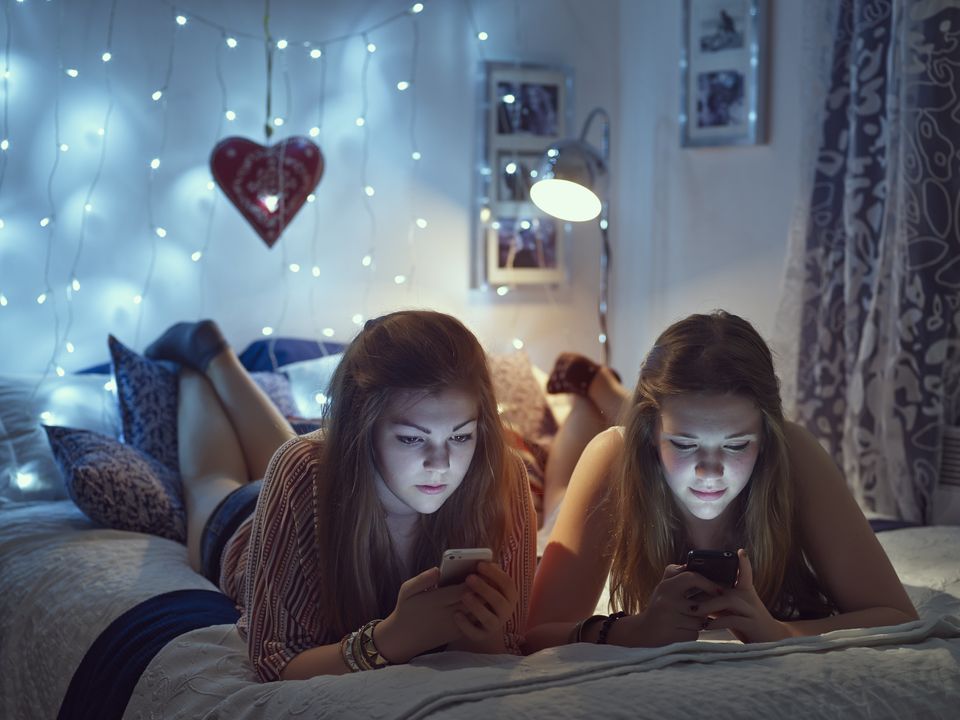 Mark Mawson via Getty Images
Citing a troubling find in the U.S., the U.K. report noted that young people's lifestyle affects their sleeping patterns. Adolescents with more than four electronic devices in their rooms were significantly more likely to report not clocking adequate sleep on the weekdays and weekends compared with kids who had three or fewer devices in their rooms, according to a 2006 survey of Americans conducted by the National Sleep Foundation.
9. The British Minister Of Public Health Should Make Sleep A Priority 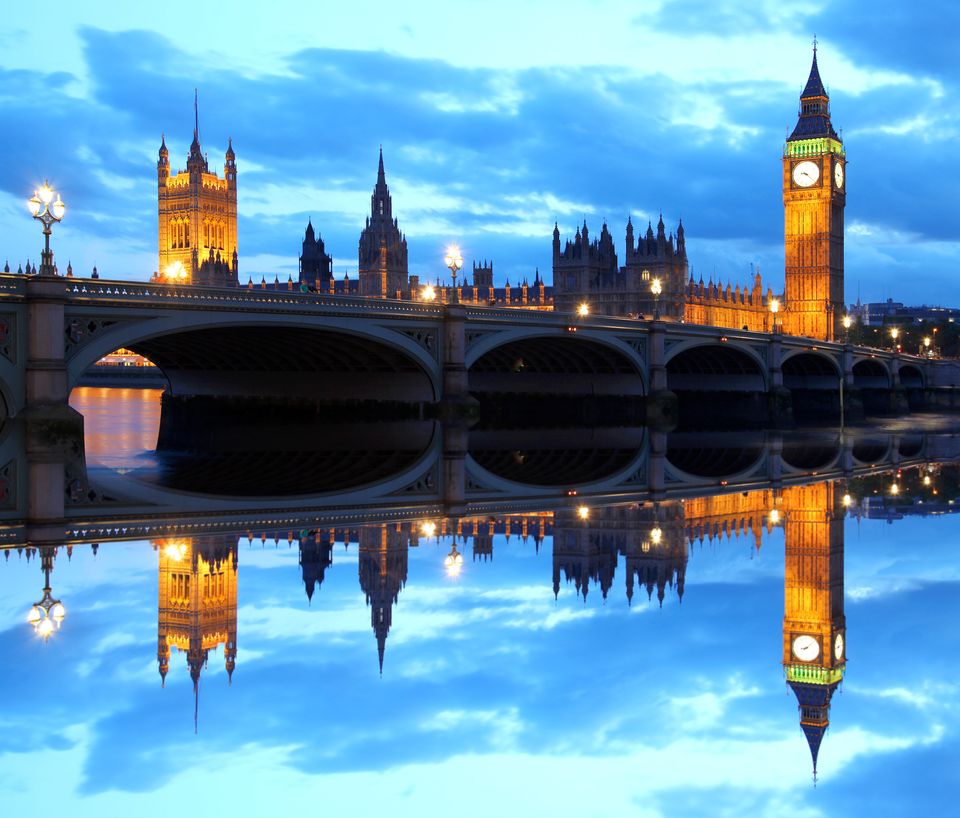 Shutterstock / Samot
It's time for the government to take a stand for better sleep, the report says. "The Minister for Public Health has responsibility for a large number of important public health issues such as physical activity, sexual health and obesity. There is awealth of evidence that shows sleep is another equally important component of health protection and improvement.Its value to the health and wellbeing of the population means that sleep should have parity with other public health issues and should be officially recognized in the remit of a government minister.”
10. Primary Care Docs Should Help Teach Better Sleep Habits 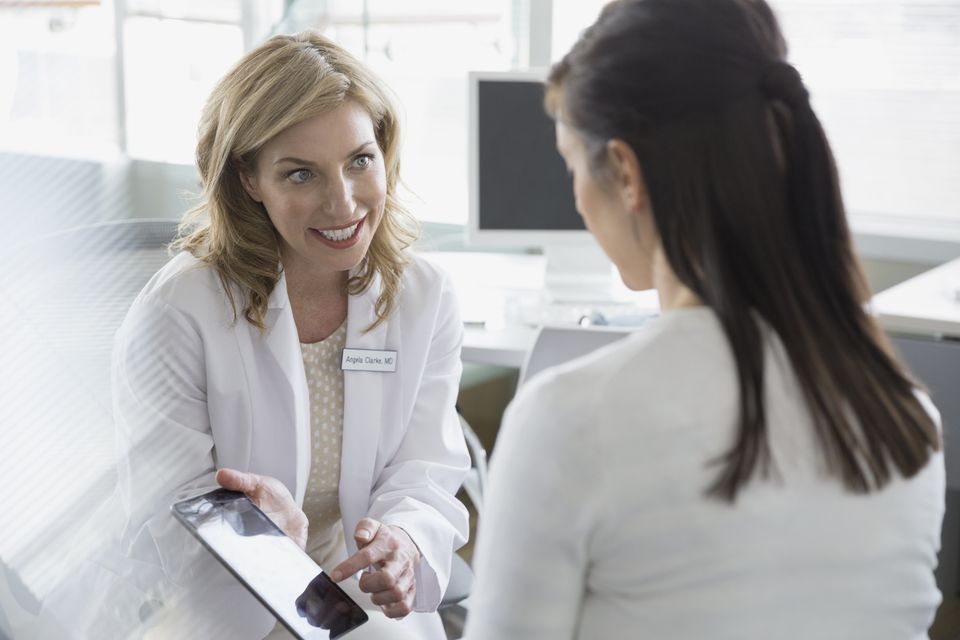 Hero Images
Doctors and primary care providers have a role to play in educating the public on good sleep health, too, the report says. "Sleep should be embedded in all primary health care training and should be assessed as part of all routine assessments.”
11. Employers Should Promote Work Policies That Foster Good Sleep 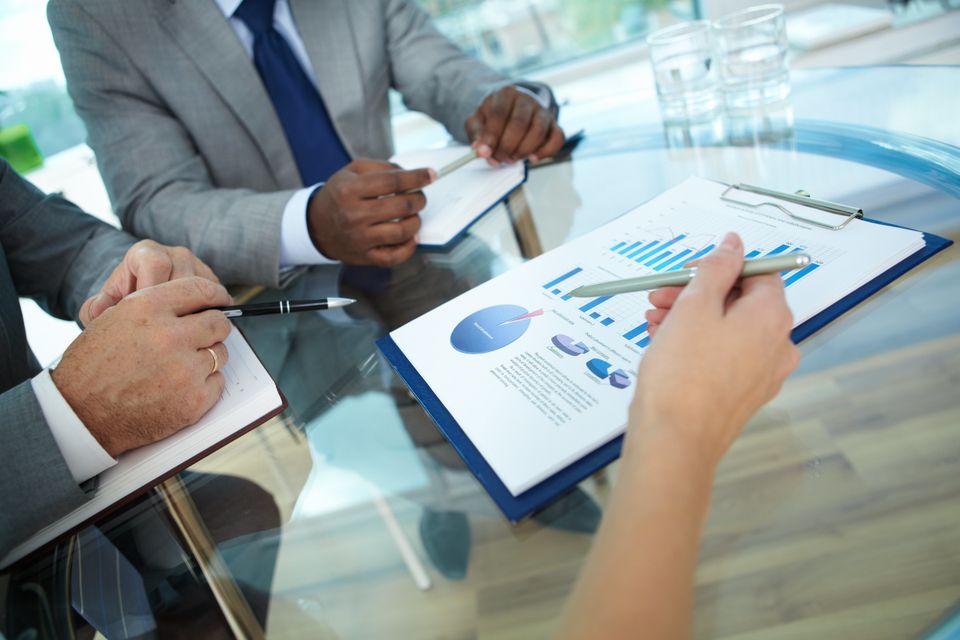 Shutterstock / Pressmaster
With more evidence of shift work being tied to disrupted sleep and the dangers of sleep deprivation that comes from working too many hours, employers, too, have a role in promoting better sleep, according to the report. “Employers have a legal duty to make sure reasonable measures are in place to remove or control the risks of work activities, including hours worked and how they are scheduled."
12. Kids Should Be Taught Good Sleep Practices In School 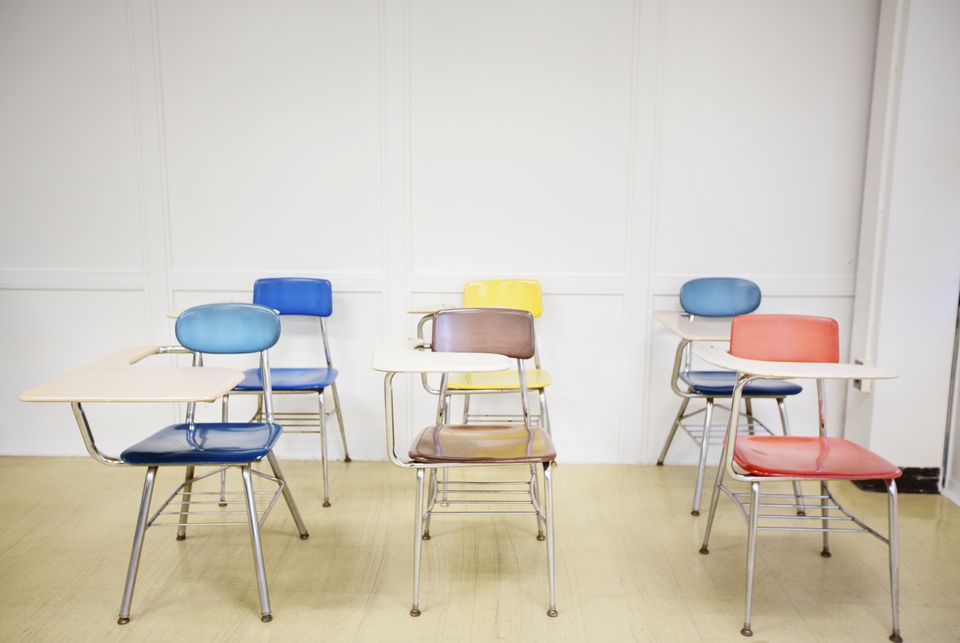 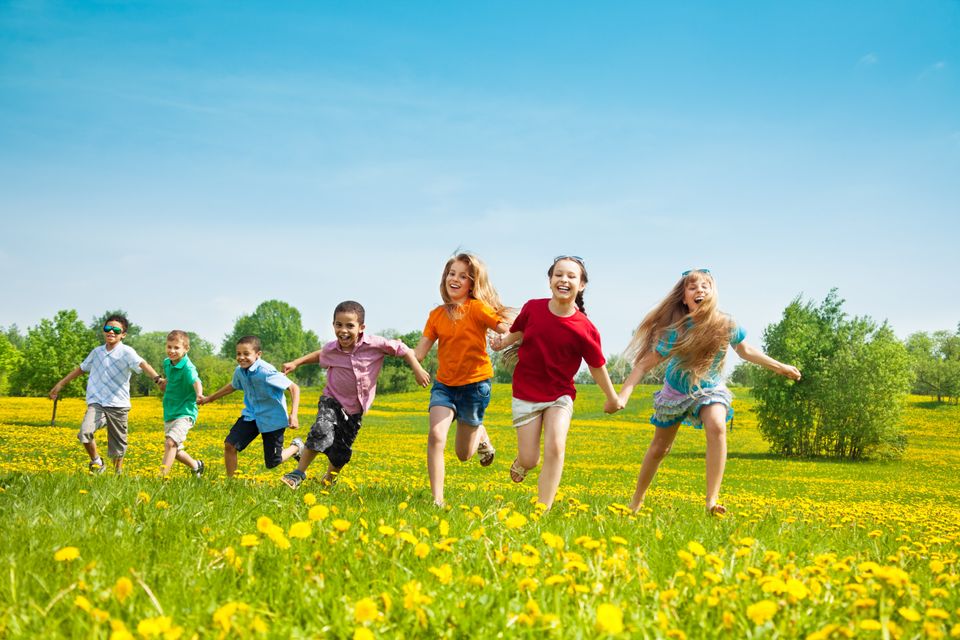 shutterstock
Starting good sleep habits young is of the utmost priority, the report says. “Reducing levels of sleep deprivation among adolescentsshould be a key public health priority,as it impacts on a range of other health outcomes for young people into their adult lives, and so research in this area is of the highest importance.”
More:
What's WorkingSleepsleep newssleep deprivationcan't sleep