To win gold medals at any chess olympiad, you need exceptional performances of at least two players who know how to take risks and collect points. But you also need a few others who can steady the team -- solid players hard to defeat. If that is not enough, you need some luck. The team of Ukraine had it all at the 39th Chess Olympiad in Khanty-Mansiysk, Russia, that finished Sunday. 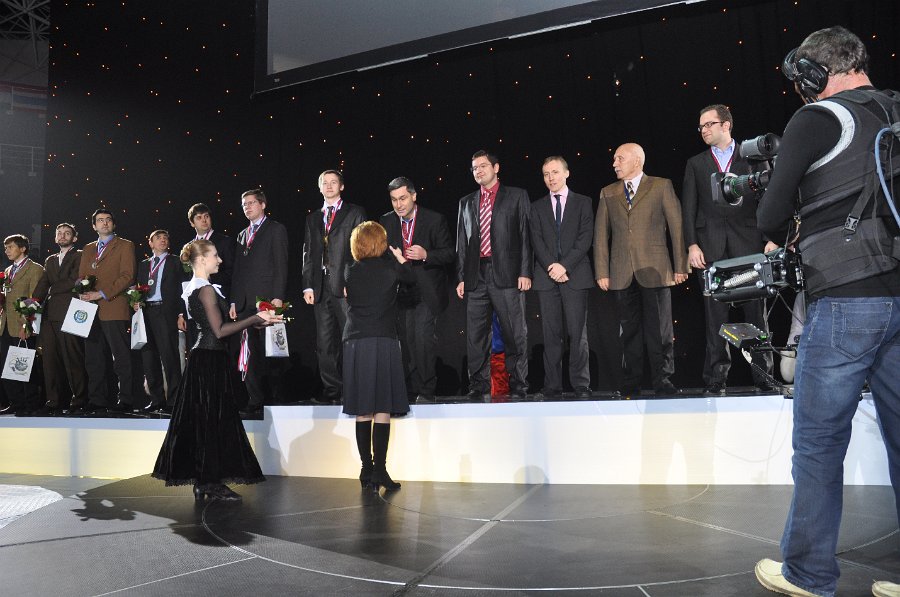 Ivanchuk receiving the gold medal, Russian team on the left

In the Women's olympiad, Russia 1, led by the Kosintseva sisters, Tatiana and Nadezhda, and by the women's world champion Alexandra Kosteniuk, grabbed first place, winning all 11 matches, collecting 22 points. China sneaked into second place with 18 points. The once powerful team of Georgia won the bronze medal with a better tiebreak over several teams, including the U.S. team. 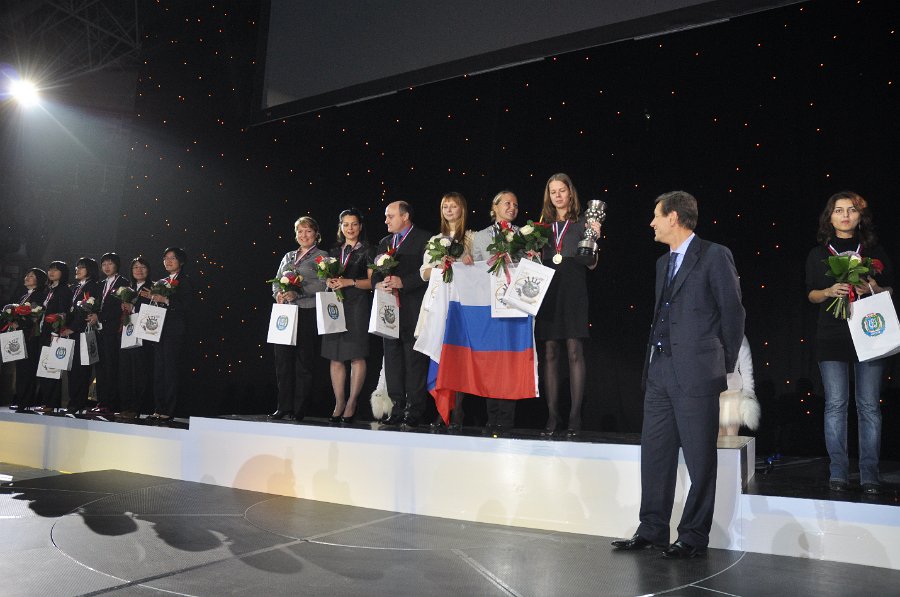 We can speculate why the all-mighty Russian team did not win. A loss to Hungary didn't help, but an all-out effort by Russia's GM Peter Svidler, who lost against Spain in the last round, allowed the Ukrainian team to tie their last match against Israel 2-2 and clinch the gold. In the end the dreaded tiebreak worked out well for Israel.

Ukraine had two players among the top 10 performers. Ivanchuk's 8-2 score was the best on the first board, earning him 2,890 performance points. It was eclipsed only by 5 points by the Israeli second board, GM Emil Sutovsky. GM Sergei Karjakin, an Ukrainian deserter who believed that his career can advance better in Moscow, was the top scorer for Russia's fourth board.

Russia didn't win despite a huge monetary bonus promised to each member for the first place. When was the last time they won? Those interested in the answer can visit
Olimpbase, an incredible, monumental web site, covering all olympiads to date and various team events.

Ukraine had two steady players: the former world champion GM Ruslan Ponomairov, with 5-4, and GM Pavel Eljanov, with 7-3. The biggest surprise was the performance of GM Zahar Efimenko, 25, who chipped in with a 8,5-2,5 score. He secured the most important victories in long rook endgames. We present his win against Bosnian IM Dalibor Stojanovic, a Spanish encounter with an explosive middlegame attack. 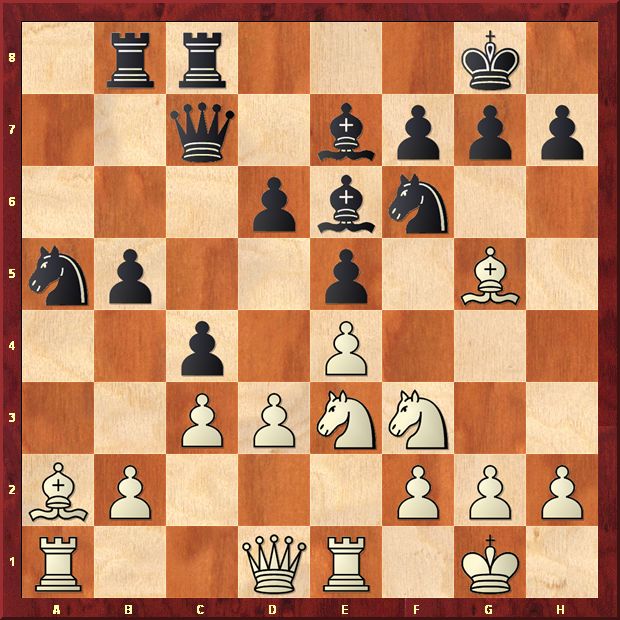 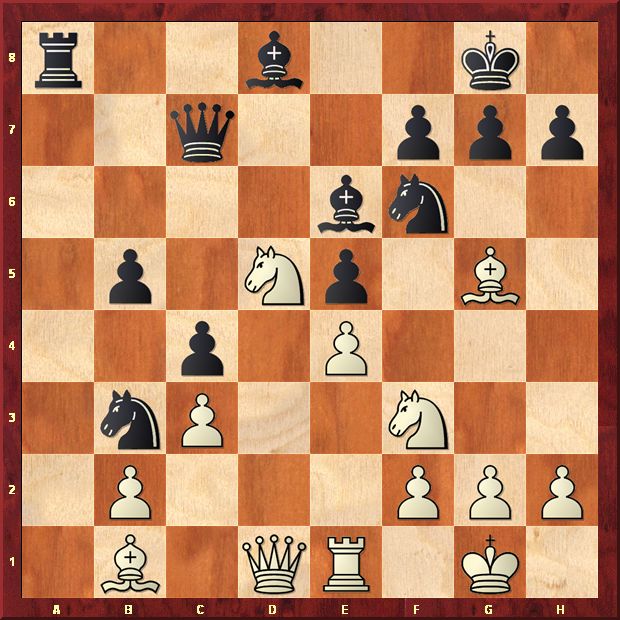 22...Qb8? (Blundering a pawn, but life is already difficult for black. For example, 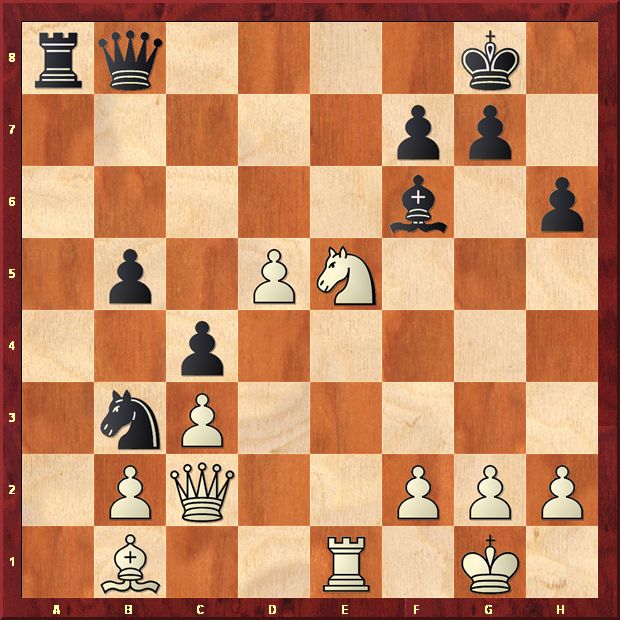 Images from the olympiad site