If you want to get a preview of your future self, no need to seek a psychic. Just take a glimpse at your paternal grandmother.

Photographer Ulric Collette captured the uncanny resemblance between grandmother and granddaughter using members of his own family. The result is, well, see for yourself. 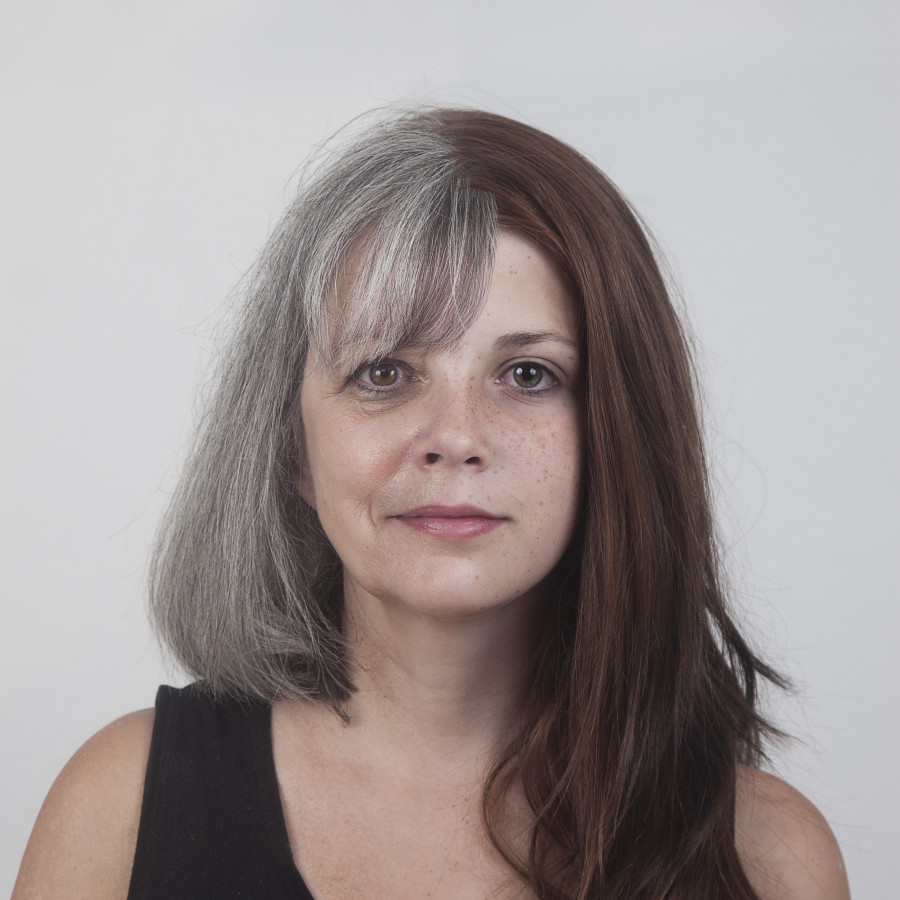 Collette explained his motivation for the striking image in an email to The Huffington Post.

"My mother's name is Ginette, she's 62, and my daughter's name is Ismaëlle and she was 12 at the time the picture was taken. I made the photograph with the two of them because last summer I talked with a genetician who had the theory that grandchildren look much more like their paternal grandmother. I wanted to try it out with my family, and the result is pretty amazing!"