When Uma Thurman hit the red carpet for the premiere of NBC's upcoming miniseries, "The Slap," the Internet was abuzz with rumors that the 44-year-old had gone under the knife. But Thurman set the record straight in an interview on the "Today Show" Thursday. Apparently, the only thing the actress did was switch up her makeup routine.

"I know I look weird," she said. "I don't know, I guess nobody liked my makeup."

For the premiere of "The Slap" on Monday, Thurman's makeup artist Troy Surratt told Refinery29 that he opted not to use any mascara or eyeliner. Instead, he focused more on a strong brow and bold lipstick: 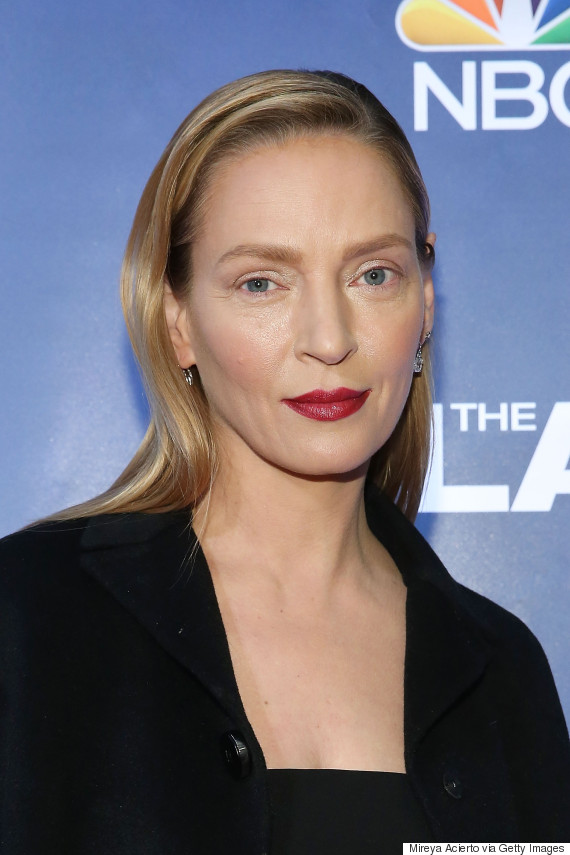 And while Thurman was back to her usual look for her appearance on "Today," she isn't going to let any haters get her down for experimenting with her beauty routine.

In conclusion, calm down Internet -- she only left her mascara at home.