In the latest example of brands tweeting out things they shouldn't, California-based fast food chain Umami Burger decided to send out this gem on Monday:

The tweet, which was soon deleted, featured a graphic that read, "Because nothing gets the taste of old lady out like Umami," alongside images of Drake and Madonna. It appears to be a response to last Sunday's viral moment at the Coachella festival when the Queen of Pop kissed Drake during his performance of "Madonna."

The rapper's flailing arms and stunned reaction set off a media firestorm, with many questioning whether he was "disgusted" or taken unawares by the kiss. But in an Instagram post last week, Drake squashed any rumors that he was displeased, saying "'I got to make out with the queen Madonna and I feel '100' about that forever."

Umami Burger posted the tweet shortly before 1 p.m. EDT on Monday, but took it down within a few minutes after several people responded with disapproval and disgust.

The company did not immediately respond to The Huffington Post's request for comment.

Madonna has not offered any public response to the tweet, but in a February interview with Rolling Stone, she spoke out on behalf of women over 50, saying that ageism is akin to racism and homophobia. 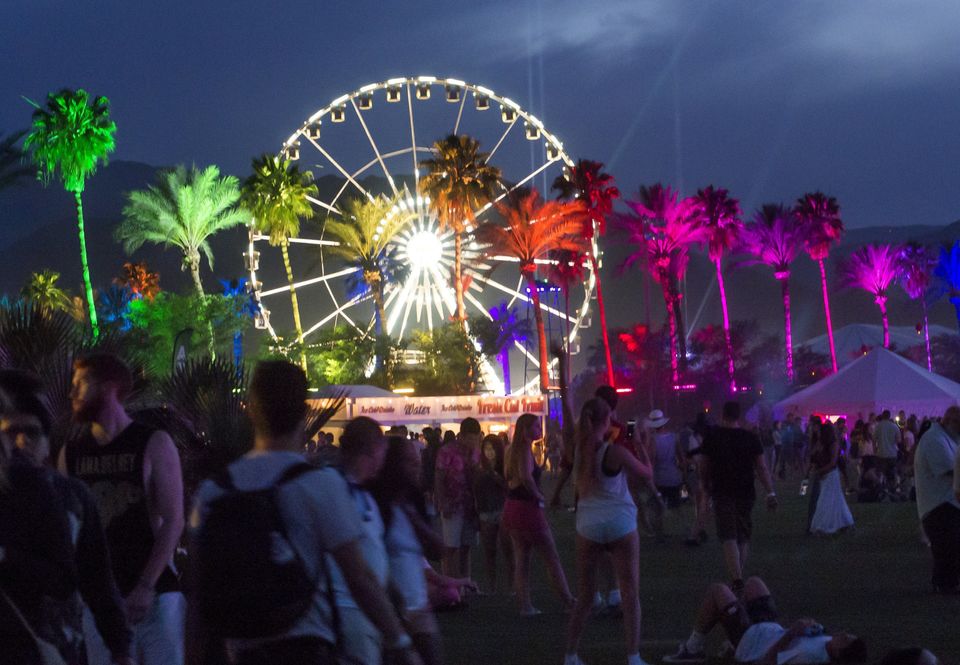