The resolution also called on South Africa to "abandon its policies of Apartheid and racial discrimination," officially deploring the nation for its repeated defiance of global norms. It established a Special Committee Against Apartheid to keep South Africa's policies under review, and called on the Security Council to "take appropriate measures, including sanctions," to ensure the country complied with the resolution.

Despite the pressure from the international community, South Africa's discriminatory policies persisted for nearly three decades. Less than two years after the resolution was adopted, Nelson Mandela was sentenced to life in prison, where he would spend his next 27 years.

To mark today's anniversary, HuffPost World looks back at the key events in Apartheid's history. Take a look in the timeline below:

This Day In History: The UN Condemns Apartheid With General Assembly Resolution 1761 On Nov. 6, 1962
History of Apartheid (Warning: Graphic Photos) 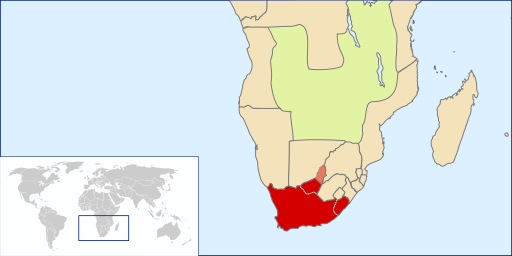 1 / 36
In the 17th century, the Dutch East India Company founds <a href="http://www.britannica.com/EBchecked/topic/93565/Cape-Colony" target="_blank">Cape Colony,</a> the first permanent European settler outpost in South Africa. Many of the locals are moved out of their land, while others are used for forced labor.
Wikipedia