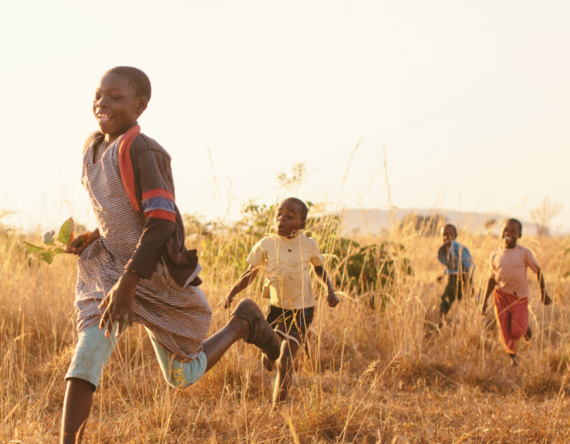 Media cycles often deliver the gravest of news, especially when it comes to public health. Recent global outbreaks of Zika and Ebola have captured the public's attention, and for good reason given the severity of these diseases. But on this World Malaria Day, I would like to disrupt the news cycles with a bit of optimism. Why you may ask? Because global efforts to defeat malaria--one of the most relentless global health emergencies of our time--are working. In fact, the fight against malaria over the past 15 years represents one of the greatest success stories in the history of public health.

Since 2000, malaria interventions have reduced the rate of global malaria deaths by nearly 60 percent, saving 6.2 million lives and averting 663 million infections. In Africa, where the vast majority of malaria deaths occur, we've reduced the mortality from malaria by more than 70 percent. Half the world's nations are now malaria-free, and we are well on the path to achieving what we once thought inconceivable: ending the malaria epidemic and eradicating the disease for good.

This is not a hypothetical--we can end the epidemic within the next 15-20 years.

How do we get there? Certainly not by chance. The last 15 years have shown us that only when we double down on efforts and move collectively toward clear, time-bound goals can we prevail over this age-old scourge. It is this formula that has catalyzed our progress to date and will be instrumental in propelling us forward.

Last September, Bill Gates and I authored a publication outlining a path toward malaria eradication within a generation. Our analysis shows that ending malaria has the potential to save an estimated 11 million lives and unlock an estimated $2 trillion in economic benefits. This is more than a numbers game--it means healthy children living past their fifth birthdays and growing into talented young people who will drive innovation and burgeoning economies.

Momentum to see us to the finish line is building:
• The U.K. government, in partnership with the Bill & Melinda Gates Foundation, recently made a £3 billion commitment over the next five years to fight malaria. This is in addition to a £1 billion commitment to the Ross Fund, named in honor of the British Nobel laureate who first discovered the mosquito's role in malaria transmission.
• President Obama, in his final State of the Union address, called on the world to end malaria and has requested of Congress a $200 million increase to the federal budget to assist these efforts.
• And for the first time, leaders in affected nations of Africa and Asia have established their own timelines for malaria elimination. This regional leadership will steer the path forward, and I am so grateful to the champions leading this, such as former President of Tanzania, Jakaya Mrisho Kikwete.

On this World Malaria Day, I stand reinvigorated by the opportunity at hand. The end of malaria is within our grasp. Now it is our collective obligation to meet the call. I am confident that working together we will soon see the day when we no longer need to break the news cycles with the threat of malaria.