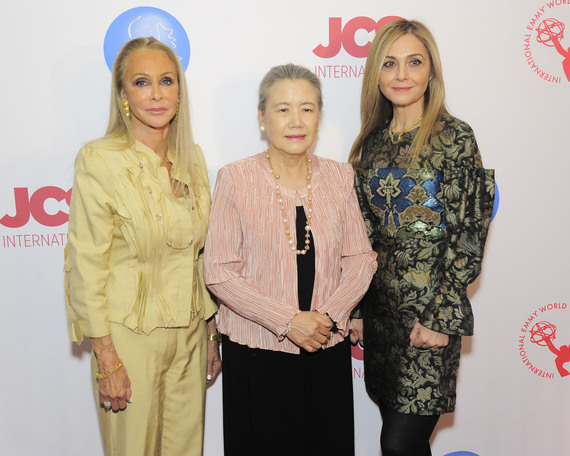 At the event, JCS and the International Emmys announced a 10 year, $1.5 million commitment and the launch of the JCS International Young Creatives Award.

The event celebrated women and peace, recognizing that the arts have long unified communities and catalyzed conversation. In a year that has seen a particular focus on women and their global contributions, JCS International teamed up with the UNWFPA to honor women at the United Nations, an iconic symbol of peace and prosperity around the world.

For More About UN Women For Peace Association: https://www.unwomenforpeace.org/take-action