The scripted series based on the Stephen King novel of the same name will premiere with an episode written by King. The show tells the story of a town that is sealed off from the rest of the world under an enormous transparent dome.

In a trailer for Season 2 that debuted at the Television Critics Association winter press tour, viewers see that two favorite characters won't survive the first episode and there will be an unexpected kiss.

"'Under The Dome' had appeal," CBS Entertainment President Nina Tassler said. "It did well across platforms. Most important thing is it's great escapist TV."

Back in September, TVLine reported that even though Season 2 had yet to debut, the show creators had already planned a series finale. “There is a final ending for 'Under the Dome' that is different than the book," actor Dean Norris told TVLine. "And when it was pitched to Stephen King, he said, ‘Wow. I wish I’d thought of that.’”

PHOTO GALLERY
'Under The Dome': Get To Know The Characters 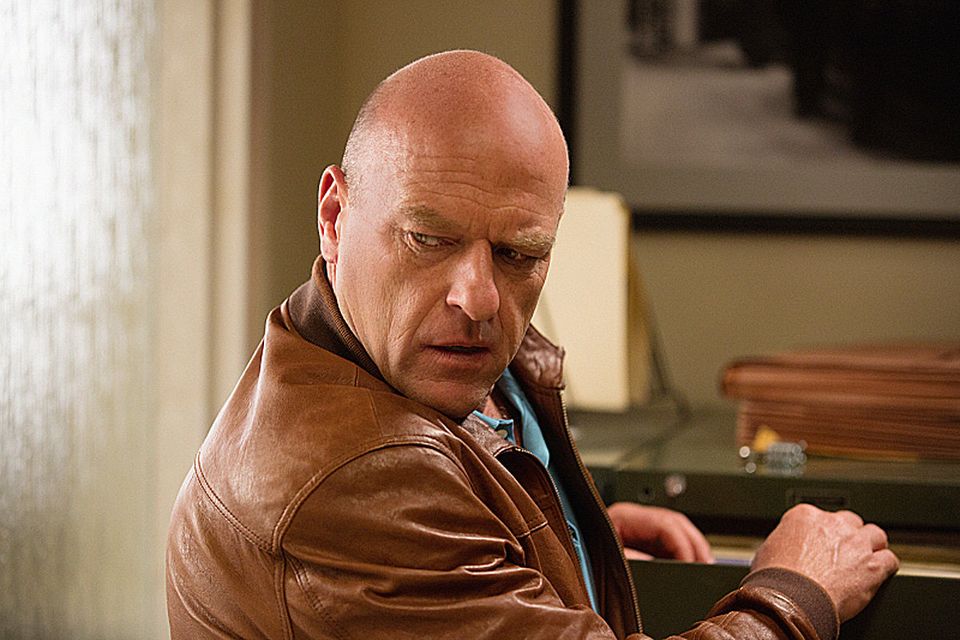 1 / 9
Big Jim Rennie (Dean Norris)
"Big Jim doesn't see himself as a bad guy. He thinks he's doing right, he thinks he is the chosen leader of the town. He does save the town a number of times. Certain people, if they keep the trains running, see themselves as the right person for the job even though the way they go about doing that isn't necessarily all that kosher. There's a side of him that's as dark as ever. He has moments where he'll go to the dark side like that, which is really the fun part about playing him. I would really like the audience to go, 'Big Jim's a sweet guy, he's not really a bad guy,' then all of a sudden, in a heartbeat, the reptilian part comes out."
All Photos Courtesy of Michael Tackett/CBS