By Poornima Gupta and Noel Randewich

The iPhone and iPad maker, which relies heavily on Asian-based partners like Taiwan's Foxconn Technology Group to assemble the vast majority of its iPhones and iPads, said on Thursday it conducted 393 audits, up 72 percent from 2011, reviewing sites where over 1.5 million workers make its gadgets.

Apple in recent years has faced accusations of building its profits on the backs of poorly treated and severely underpaid workers in China.

That criticism came to the fore around 2010, after reports of suicides at Foxconn drew attention to the long hours that migrant laborers frequently endure, often for a pittance in wages and in severely cramped living conditions.

Foxconn is the trading name of Hon Hai Precision Industry and employs 1.2 million workers across China.

Under Chief Executive Tim Cook, who took over from Steve Jobs in 2011, Apple has taken new steps to improve its record and boost transparency, including the extensive audits of its sprawling supply chain. Last year, it agreed to separate audits by the independent Fair Labor Association.

In an interview on Thursday, Apple senior vice president of operations Jeff Williams said the company has increased its efforts to solve two of the most challenging issues - ensuring there are no under aged workers in its supply chain and limiting working hours to 60 hours a week.

While child labor reflected a small percentage of the workforce, Apple is now investigating its smaller suppliers - which typically supply parts to larger suppliers and hence face less oversight on such issues - to bring them into compliance, sometimes even firing them.

"We go deep in the supply chain to find it," Williams said. "And when we do find it, we ensure that the underage workers are taken care of, the suppliers are dealt with."

In one case, Apple said it terminated its relationship with a component maker Guangdong Real Faith Pingzhou Electronics Co Ltd after discovering 74 cases of underage workers.

Officials at Pingzhou Electronics could not be reached despite three telephone calls from Reuters.

Apple also discovered an employment agency that was forging documents to allow children to illegally work at the supplier.

Apple reported both the supplier and the employment agency to local authorities, the company said in its latest annual report on the conditions in its supply chain.

Apple has audited both small and ancillary suppliers, as well as large ones such as Korea's Samsung Electronics Co, for working conditions. It found 95 percent of sites audited complied with avoiding underage labor.

Child labor is an issue that is part of the larger supply industry as the component maker that Apple found violated child labor laws supplied parts to more than a hundred different companies, including automotive companies, Williams said, vowing to eradicate under aged labor from the industry.

"I don't know how long it will take to get there but that's our goal," said Williams, who has spent a significant amount of his 14 years at Apple in Asia managing the supply chain.

For 2013, Williams said a key focus for Apple will be student interns and ensuring that suppliers do not abuse the internship system, especially in China where many colleges require students to complete internships as part of their curriculum.

Some companies in China are solving labor shortages by employing students. Last September, city officials of the northeastern Chinese coastal city of Yantai ordered vocational high schools to send students to a large plant run by Foxconn - a key contract manufacture for Apple and other large electronics companies like Hewlett Packard - to overcome a shortage of workers.

Another focus areas has been "bonded labor", where agencies who help immigrant workers find jobs take a substantial portion of the worker's pay.

Apple said in the report that it asked suppliers to reimburse $6.4 million in excess foreign contract worker fees in 2012, according to the report.

The company said it achieved 92 percent compliance with a maximum 60-hour work week in its supply chain. Where violations were discovered, Apple took action, it said in its report. 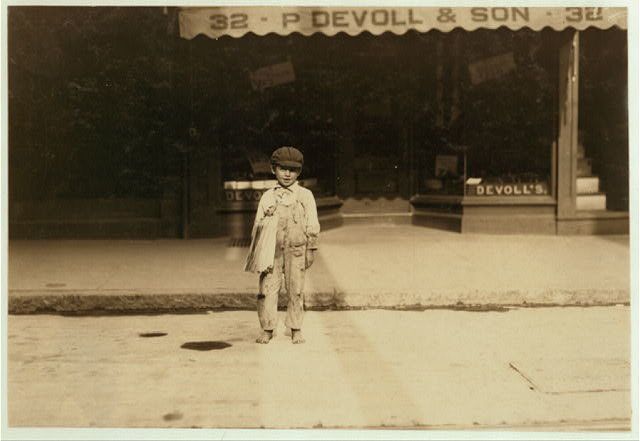