How difficult is it for criminals, the mentally ill, and drug abusers to buy guns in Arizona?

We sent undercover investigators with hidden cameras to find out, and the answer is: not difficult at all. Just 15 days after the horrible tragedy in Tucson, our investigators found that people who may be prohibited by federal law from purchasing guns can nevertheless buy them as easily as a hamburger with fries at the local McDonald's.

The investigators visited a Phoenix gun show as a follow-up to a 2009 undercover investigation we conducted at gun shows across Ohio, Tennessee, and Nevada. In that investigation, we found out just how easy it is for criminals and the mentally ill to walk in and buy guns - no questions asked. It called attention to a huge loophole in the law that enables criminals and other dangerous people like drug abusers and the mentally ill to get guns without having to go through a background check.

Since then, four of the seven gun shows we investigated have decided to require background checks for all gun sales. At the time of the investigation, those four gun shows hosted 198 private sellers who were offering 2,600 firearms for sale in just one weekend. Furthermore, ATF has now investigated one of the unlicensed gun dealers we caught on camera making illegal sales in Nevada, and they seized a stockpile of 800 guns he was keeping at his house in Mesa, Arizona.

It's great news that four of the seven gun shows from the initial investigation have decided to change their practices. But the reality is that the practice of selling to prohibited purchasers is widespread, as we saw again at a gun show in Arizona. 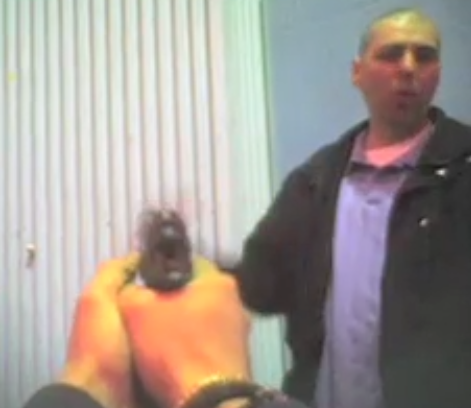 Our investigators went to the Crossroads of the West gun show in Phoenix. You can watch the undercover videos and ask Congress to close the loopholes in our gun background check system at gunshowundercover.org.

First, how easy is it to buy a gun without a background check?

It's easy. At the gun show, an investigator bought - with no background check - a Glock 19 with an extended magazine, similar to the gun Jared Loughner allegedly used to kill six and wound 13 others, including Rep. Gabrielle Giffords. Unfortunately, under current federal laws, that sale was legal.

The second question we ask was would private sellers sell guns to people who said they probably couldn't pass a background check?

Again, the answer was yes. An investigator bought two handguns from two different private sellers, even after they said they probably couldn't pass a background check.

This fits the pattern of illegal activity at gun shows that we uncovered in 2009 - and it's all the more frustrating that it's happening just a little more than a hundred miles away from Tucson. 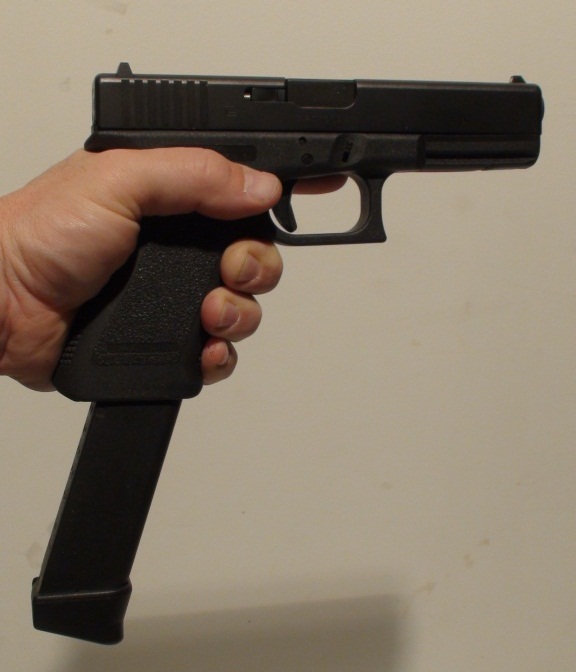 An undercover investigator holding a Glock 19 with a 33-round magazine purchased without a background check at the January 23 Crossroads of the West Gun Show, Phoenix, AZ.

In 2009, 19 out of 30 private sellers made the sale in spite of the law, which says even private sellers are prohibited from selling to anyone they have reason to suspect could not pass a background check. This time, two private sellers in Arizona did the same thing.

We did these investigations for two reasons: to expose a glaring gap in the nation's gun laws, and to urge Congress to take notice - and take action. Unfortunately, they've done nothing to close this deadly loophole in our background checks.

As I said after our first investigation in 2009, the vast majority of gun buyers at gun shows are law abiding citizens. Requiring background checks on all gun sales will not detract from anyone's Second Amendment rights. What it will do is send the message that we're no longer going to make it easy for criminals to get around the law.