On a warm October night last year, the small, affluent town of Wellesley, Mass., has better things to think about than human trafficking: the farmer's market, a support group at the congregational church, or a Wellesley Historical Society lecture on the War of 1812. But on this night, Wellesley went from a town renowned for its colleges and highly educated residents to a place where cops busted an alleged prostitution ring that operated out of a massage parlor. 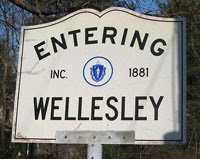 "We were wicked surprised," said one resident. "You wouldn't think you'd see that in Wellesley. And right there under our noses." The massage parlor was connected by police to other "spas" in Boston area suburbs and in southern New Hampshire. The "masseuses," according to police, came into the area from New York.

Though it ranks as one of the best places to live in America, Wellesley now has a small business shut down by joint local, state and federal law enforcement officials. The crackdown busted the stereotype that prostitution and human trafficking only take place in big, gritty cities -- it had occurred here, in a small, concealed suburb.

"When people think of human trafficking, they expect that people are being held behind walls, you know -- locked doors," said Boston Police Sgt. Donna Gavin. "That's not always the case." 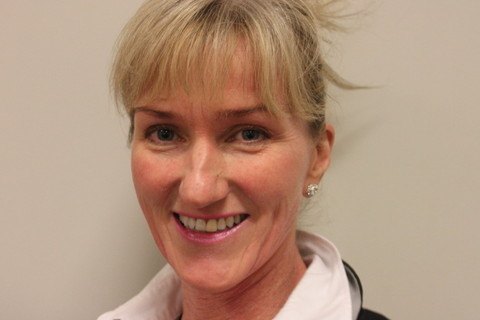 Gavin heads the Boston Police Department's Human Trafficking Unit, part of a statewide task force charged with crushing an illegal industry that operates mainly underground and via the Internet.

"I can say that I've met some of the women involved," Gavin said. "I think in several of the cases, they didn't come here to be involved in that industry. They came here thinking that they were going to have a better life. And it turned that they were forced into prostitution. However, they weren't keeping the money. You know, some of them had paid, their families had paid money for them to come here. So that, that certainly would be paying off a debt."

Gavin has put dozens of pimps and traffickers behind bars, and she works closely with victims, including dozens once forced to work at Boston-area massage parlors and spas.

The so-called "sex trade" no longer lives in designated red light districts. Today prostitution occurs in brothels, apartments, nail salons, hotels -- all highlighted for interested parties in online ads and alternative newspapers. And where there is prostitution, experts say, there is human trafficking. 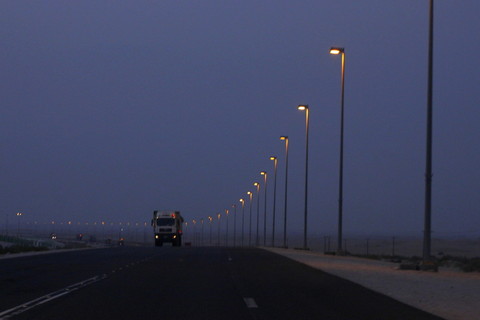 State and local investigators in New England are following one of many human trafficking trails. This path starts in East Asia and lands in New York City, before heading up the East Coast to Providence, Boston and other communities along the Northeast Corridor.

"There are well-organized groups that are involved with this," said Thomas Pasquarello, Somerville, Mass., Chief of Police. "These aren't small, you know, mom-and-pop type organizations. These are well-funded, well-functioning, well-trained organizations responsible for exploiting and bringing these people to the United States."

"The women that we've seen coming in are from Cambodia, from Laos, from Thailand -- the common denominator is they're all looking for a better quality of life." 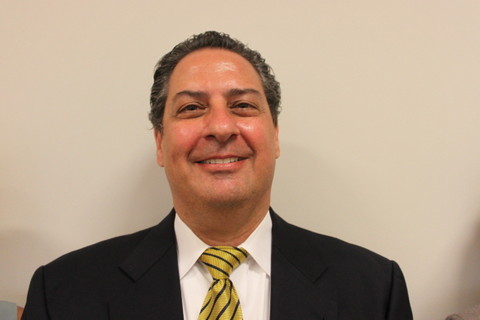 Pasquarello, who is also a member of the Massachusetts Human Trafficking Task Force, was formerly a regional director for the U.S. Drug Enforcement Agency in Southeast Asia. He says that the breakup of a single human-trafficking operation in Massachusetts is just the tip of the iceberg in a multibillion-dollar worldwide industry, connected by money and migration.

"The women that we've seen coming in are from Cambodia, from Laos, from Thailand -- the common denominator is they're all looking for a better quality of life," Pasquarello said.

As investigators in the U.S. beef up task forces to take on organized crime, I headed to Asia -- Thailand, Vietnam, even Dubai --to examine today's slavery, now referred to as human trafficking. I interviewed child victims of exploitation in Pattaya, Thailand, and spoke with bar girls in Chiang Mai. 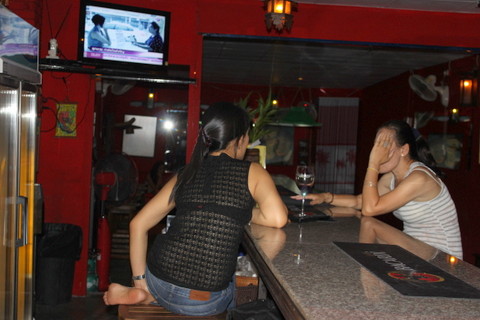 I accompanied a young girl in North Vietnam as she was reunited with her parents. 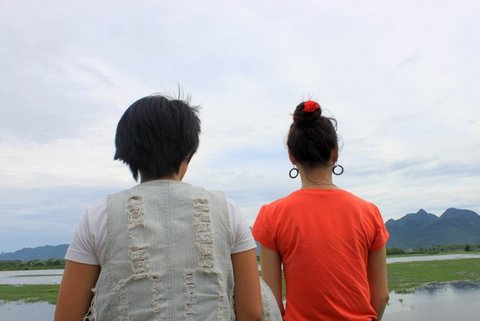 I rode with a limo driver in New York whose wife is being prostituted to pay off a debt, sat on a plane with men from Boston and New York heading to sex tourism spots in Asia, took the Fung Wah bus to learn more about the roots of labor trafficking, spoke with survivors in Manhattan, Queens and Saigon and with law enforcers in New York, Boston and Providence, such as detective Mike Correia. 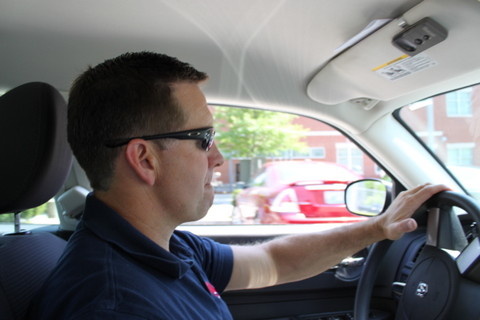 "There is evidence that they do move these girls around or that they move freely," Correia said. "So that would lead us to believe that [the trafficking operation] is organized."

I interviewed modern-day abolitionists to learn how a poor woman from a village in China or a student from Thailand end up being prostituted in Providence or Boston; often arriving at South Station, side by side with tourists and commuters, and no one the wiser, says Lt. Chris Maynard, of the Massachusetts Bay Transportation Authority Police. "They might have had arrangements prior to coming here, or there might be other arrangements once they leave this building, but they don't stick out, Maynard said. They look like every other passenger. They have bags. They look like anybody else that's traveling." 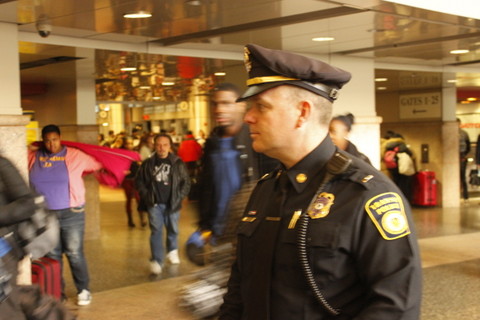 Trafficked women -- many of them non-citizens -- travel by planes, vans, cars, buses and trains along the Northeast Corridor from New York and back again. 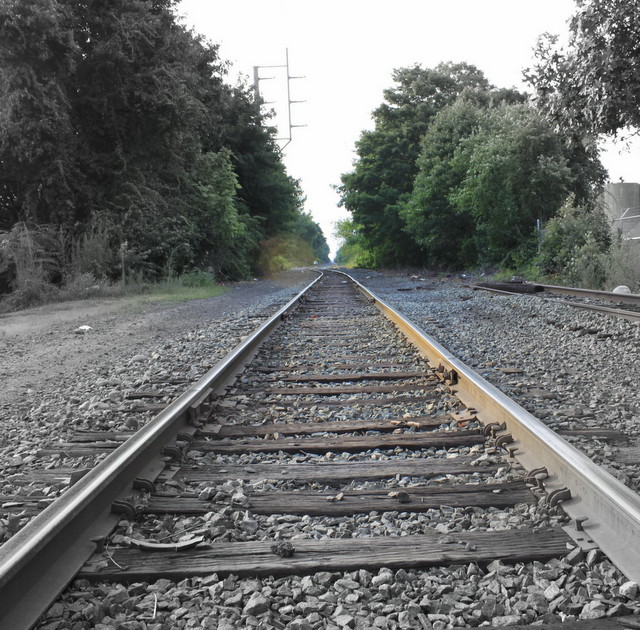 The route could be likened to a reverse Underground Railroad where individuals are bound in captivity rather than heading towards freedom.

In the next article of this series, I'll go to New York, where I will try to understand the conditions that have led to what President Obama describes as "modern-day slavery."

Next: The Route Through Queens

All photos by Phillip Martin or Meredith Nierman.