Without ever knowing it, you've driven the same routes, passed the same landmarks and used the same rest stops as today's human trafficking networks that operate from New York to New England.

"There is some sort of route," said Boston Police Sgt. Donna Gavin, who heads up the BPD's Human Trafficking Unit. "We have had cases where women were brought down from New York into Boston, stayed for a couple of weeks, and then were moved to other areas."

As investigators try to geographically connect the dots of the flow of people in this underground trade, they know that to really make a dent in this illegal enterprise they have to understand the organizational chart. Who's orchestrating these trafficking networks from New York to New England?

"It's definitely a syndicate; it's a criminal enterprise," Gavin said. "There are several people usually involved that keep the women in line."

People like Don Kai Chen, who pleaded guilty in federal court in 2011 to conspiracy to transport Asian women from New York along interstate highways for the purpose of prostitution. U.S. Attorney Carmen Ortiz is tracking the movement of this and other human trafficking syndicates based in New York City. 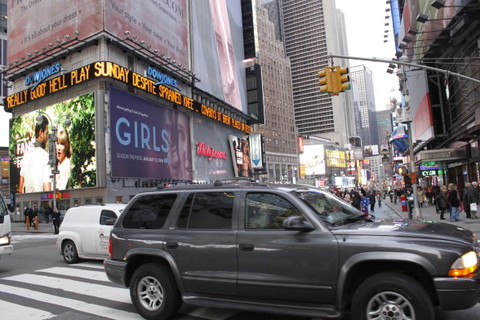 "They have different areas of the city that they transfer these women through, and that they go from one city to the other where they prostitute these women," Ortiz said. "And so they may be in Boston or Quincy or some other area here in Massachusetts and move on to New York to keep it moving and also to keep it from getting disclosed."

Jimmy Lee is a modern-day abolitionist. He's the executive director of Restore, a New York-based nonprofit that helps hundreds of women, all victims of human trafficking. Queens is the apex.

They have networks throughout the east coast along the 95 corridor that bring them to other cities. 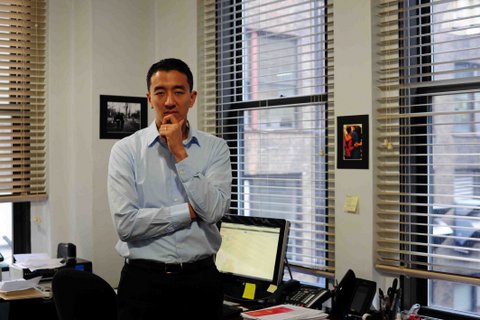 "They have networks throughout the east coast along the 95 corridor that bring them to other cities," Lee said. "There are actually vans that pick up women from Flushing every morning and take them out to Long Island. And even in speaking with a partner we have in the Boston area -- she told me recently that a number of the women that they get are actually from New York City."

This connection, this New York to Boston underground trade, has led to deep collaboration among law enforcers. That's why attorneys general in the six New England states are sharing intelligence on human trafficking, according to Massachusetts Attorney General Martha Coakley. 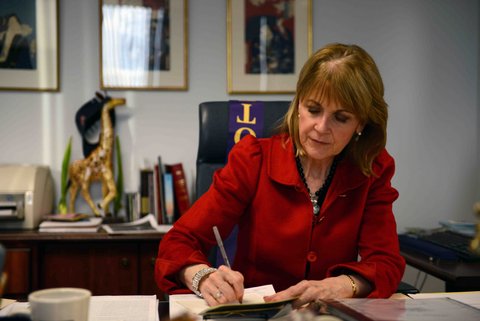 "Whether we look towards New Hampshire or Connecticut -- we've looked at how we can share information about the trains of women that are going up and down the East Coast -- how does that operate?," Coakley said.

I met a woman whose story typifies what happens to many immigrant women: Searching for a better life; yet deceived into the sex trade.

After scraping together $6,000 for a ticket, the woman flew from Guangxi, China, to John F. Kennedy International Airport, where she imagined a city of opportunity. 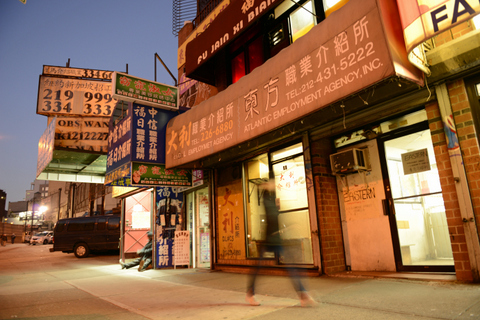 "After I got to New York, I wanted to find a job, so people told me, read the newspaper and then you will find a job," she said. "So I responded to an ad in the newspaper and got a job in a massage parlor. At the time, I thought it was just massages, and didn't think anything of it, and the boss basically told me I needed to give them my passport, so I wouldn't run away with their money."

She gave her boss her passport. We agreed not to identify her out of fear for her safety:

"So the boss put me in a car and drove me to somewhere, and I had no idea where I was going," she said. "And after I got there, they forced me to do sex work, and I had no idea that's what they wanted me to do. And there were other women like me who just came to this country that didn't know what to do in those circumstances, because the boss told me you can't report it to the police. If you report to the police, they're going to put you in prison. And then that's what I believed. Then I later found out that a lot of women who work in the massage parlor got robbed, got raped, because we simply don't know anything."

She also doesn't recall many things related to her involuntary consignment to the underground trade -- as is true for many victims of trauma. What she remembers is a terrifying trip from New York, along a U.S. highway heading somewhere, unknown.

"There were two other women in the car with me, so they dropped off one woman at one city," she said. "Until this day, I don't know which city."

She was arrested when Baltimore police raided a massage parlor where she was working. It didn't take long for police to recognize that this was a case of human trafficking. Today, she's living in a safehouse, with help from the New York Asian Women's Center. The NYAWC assist hundreds of women at a time to try to recover from human trafficking and domestic violence.

the boss told me you can't report it to the police. If you report to the police, they're going to put you in prison. And then that's what I believed.

Investigators say this story is repeated over and over - women looking for a better life flying in from Asia and Eastern Europe. But why is Queens such a focal point?

"If someone told you were in mainland China or Korea or an Asian city you could believe them," said Lee of Restore. "I think just having so many Chinese and Koreans here, both new and old immigrants, means you don't look out of place." If anyone knows Queens, it's a limo driver I met.

"It's a town car," he said. "People get into the car and say, 'We're in the cab now,' and I'll go, 'Listen, this job is demeaning enough.' But look, I don't really like driving, but I like watching my kids eat.'"

I rode with this driver, past a row of massage parlors in Queens. He was looking for his wife, who migrated from Thailand eight years ago. Today, he said, she works as a prostitute; a life he thought she had left behind.

"I don't know what it, is but she disappears for days on end," he said. "Yesterday, she was knocked out with the drugs and all of that, and she got up around 1 p.m. I drove her to the train station and she didn't come back until 4 in the morning. Now, she might have had a date. I mean, she was definitely working as a prostitute last night. She got arrested at one of these massage parlors in February 2008, and a lot of people when they hear that, they say 'That's all she knows.'"

But how did it get to this point? The limo driver's wife's story is yet another path of the underground trade that lands in New York. This route starts in Thailand, where she was a bar girl forced into a life of prostitution, allegedly to pay off a family debt to a criminal gang. Even knowing this, he took his new wife to Queens, looking for a better life.

"She thinks that I deceived her," he said. "She blames me for the fact that she's a prostitute because I'm not rich. Basically, saying that she wouldn't have to revert to this; that it's my fault." 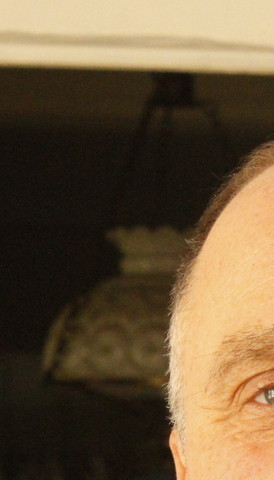 This limo driver admits that he's no saint. He met his wife while traveling as what's known as a "sex tourist" to Thailand.

Next: Sex tourism and how it feeds human trafficking. 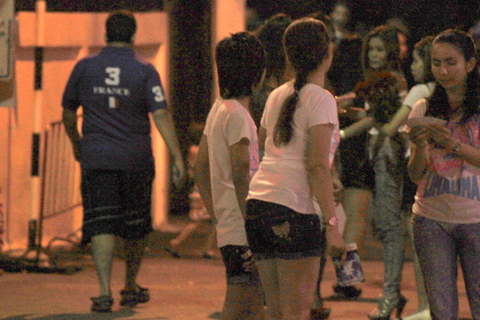