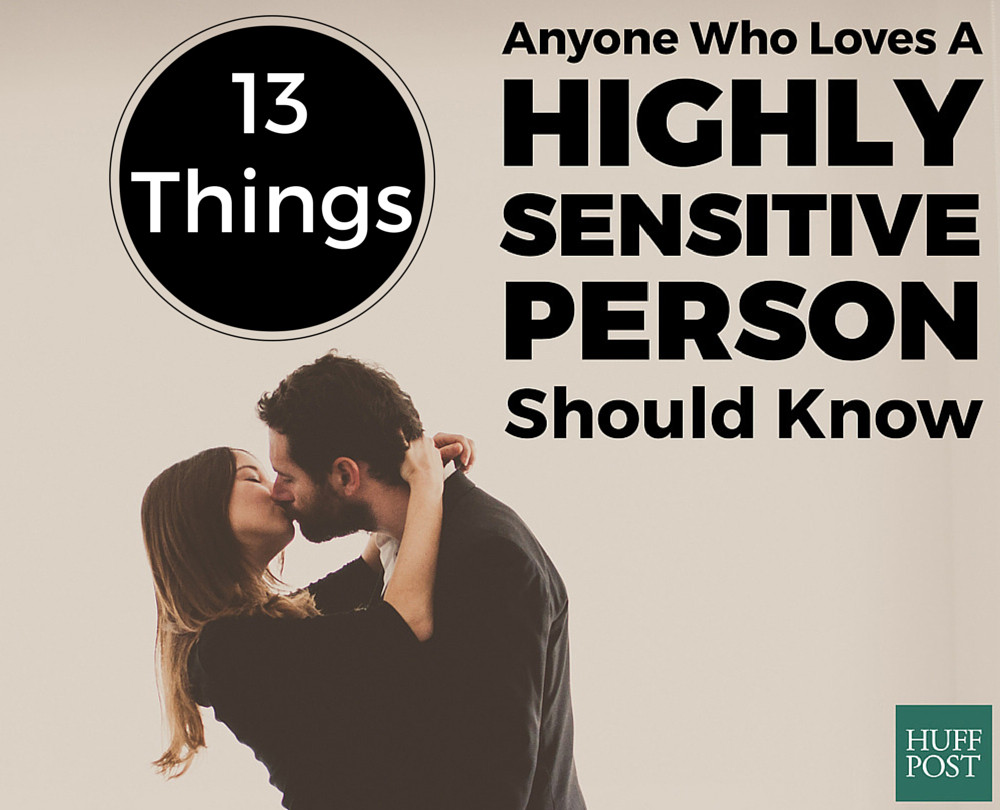 Paid for by EPOS
HUFFPOST FINDS