I had the privilege of spending a few days with Jim Cameron recently. Most people know Jim as the person who created the two highest grossing films (Avatar and Titanic) in Hollywood history. Few know him as a recognized leader in ocean exploration and a true ocean champion. Among other things, he's earned that reputation by his development of new technologies, by his unparalleled exploration of RMS Titanic, and most recently by his 7-mile solo dive to the very deepest spot on planet Earth. Jim Cameron respects the ocean as much as any environmentalist and he knows it as well as any scientist. I'd say his love of the sea runs as deep as his dive. Jim is quick to point out that he has surrounded himself with a very talented team that has become used to setting an incredibly high bar for the rest of the world. During my visit with Jim he said something to me about the sea that stopped me in my tracks. We were discussing the inability to effectively convey the importance of the ocean to humanity and vice versa. Jim said, "The oceans are changing faster than we can understand them." 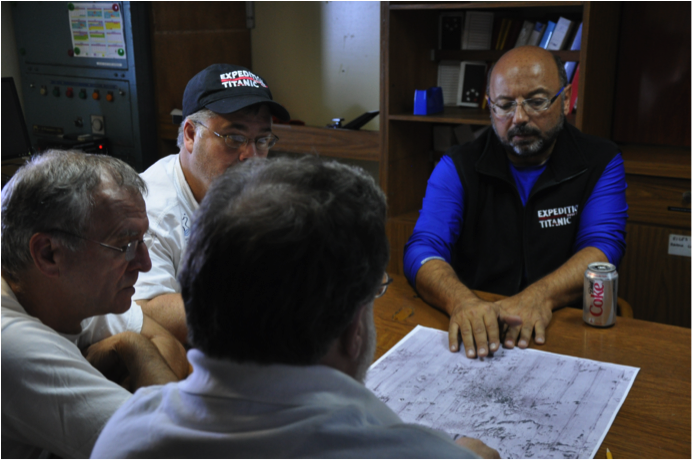 To understand the ocean we need to first explore it. You can't begin to understand the ocean if you don't even know what's "out there". The issue with the oceans is that they're vast (they cover more than 70 percent of the earth's surface), they're deep (average depth is about 2½ miles), they're dark (sunlight and its warmth only reach skin deep), the pressure is intense (1,500 atmospheres at greatest ocean depth), and for good measure they are incredibly dynamic (waves, swell, currents, etc). Indeed each of these things represents a challenge to exploration, but they are not insurmountable problems. We have used everything from snorkels and scuba to submarines and sophisticated robots to slowly but steadily reveal the deepest darkest secrets of Neptune's realm. New imaging systems, sensors and powerful data processing and display techniques promise to deliver a view of the world beneath the sea with unprecedented accuracy and clarity. In my opinion, Jim's solo dive to the bottom of the Mariana Trench in Deep Sea Challenger wasn't a success just because of that one triumphant instance in time. It continues to be a success because it proves that no part of the global ocean is beyond our reach. We are truly at the threshold of an entirely new era of ocean exploration. 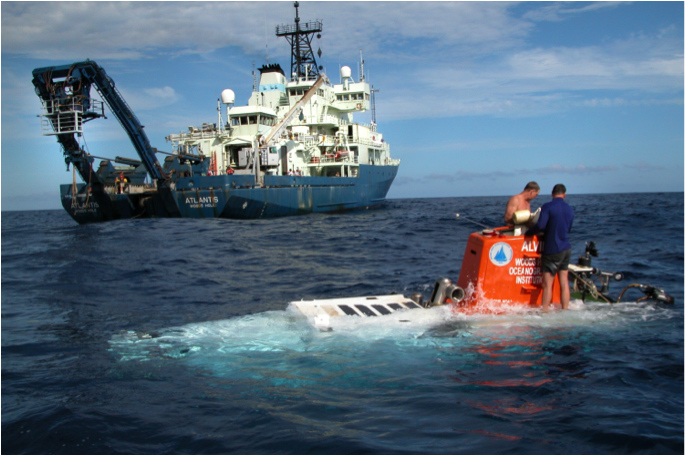 To date we've explored less than 5 percent of the world beneath the waves. There are precious few research vessels and funding for ocean exploration and science is becoming increasingly difficult to procure. It's unfortunate because in that 5 percent of the ocean we have explored we find the world's greatest mountain range (the 50,000 mile long Mid-Ocean Ridge), thousands of mountain peaks higher than those of the Alps, thousands of valleys many times deeper, wider, and longer than the Grand Canyon, undersea rivers, undersea lakes, and even undersea waterfalls (the greatest waterfall on earth is at the bottom of the Atlantic between Iceland and Greenland). In some of the most hostile parts of the sea, where we were sure we would find no life at all, we find robust communities of life that in some cases rival the tropical rainforests in diversity and density. 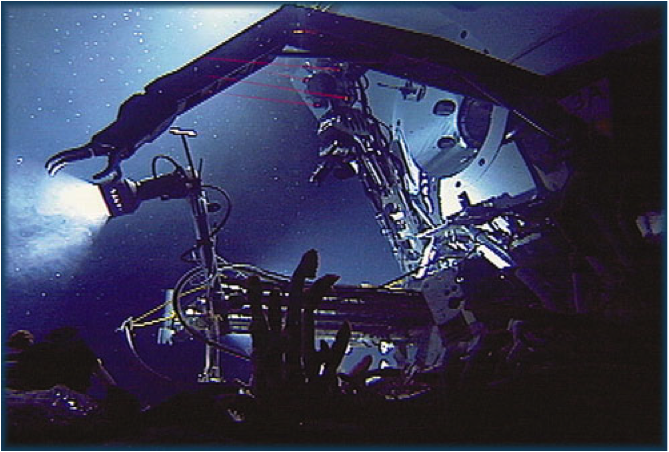 We are almost like a virus on this planet and just like a virus we have managed to make the planet "sick." Our activities over time have changed the temperature and the chemistry of the global ocean. Anyone with an aquarium knows that if you change the temperature and chemistry of the water, you're asking for trouble... big trouble. -- David Gallo

So what's in the other unexplored 95 percent of the ocean? Is it possible that by some chance we've already found all of the exciting stuff, or is the ocean full of surprises?

No matter where you live on planet earth, the oceans have an impact on your everyday life and no matter where you live; your activities have an impact on the oceans. Floods, drought, weather patterns, tsunamis, hurricanes, typhoons, rogue waves, all get their energy from the sea waters or from the sea floor beneath. Conversely whatever you put on the ground or in the air stands a very good chance of making its way out to the sea.

If you look at Earth from space, it's tough to see the 7 billion people who call this planet home. We are almost like a virus on this planet and just like a virus we have managed to make the planet "sick." It may be difficult to believe but our activities over time have changed the temperature and the chemistry of the global ocean. Anyone with an aquarium knows that if you change the temperature and chemistry of the water, you're asking for trouble... big trouble. We can thank the ocean for the air we breathe, the food we eat, and the water we drink. It's always been that way in the past, but the future might be quite different if we don't change our habits.

Yes, the oceans are changing rapidly, but they are not beyond understanding. The keys to our past, and the clues to our future are in Neptune's hands.

Donald Trump Hires Attorney Who Once Called Him 'Racist,' 'Pathetic'