DENVER ― An undocumented mother of four safely emerged from a Colorado church on Friday, where she had taken shelter for 86 days to avoid being deported.

Jeanette Vizguerra, 45, took refuge in the basement of the First Unitarian of Denver church in February, when Immigration and Customs Enforcement officials denied her application to stay in the U.S. Officials agreed on Thursday to allow her to stay in the country until 2019. At that time, she will have to reapply.

“Yesterday, I didn’t know if I should laugh or cry. My hands were sweating. And I asked that my children to come to me. I needed to celebrate that news with them,” Vizguerra in a translation from Spanish by local outlet Denver 7. “They are the reason for my life and my struggle.”

Jeanette Vizguerra reminds us that in this country we believe in basic fairness and due process of law. Hans Meyer, Vizguerra's lawyer

But, Meyer added, there’s plenty of work left to do.

“Jeanette’s case still requires a significant amount of work, and our immigration laws need to be updated to provide a pathway to status for our hardworking immigrant families,” he said. “For today, our community’s message to our country, to our elected officials in D.C., and to the world is a simple one: Jeanette belongs here.”

ICE could theoretically reverse its decision sometime in the future, but Meyer said he’s cautiously optimistic that that won’t happen.

“We have concerns about ICE acting with clean hands in regards to Jeanette’s case,” he said, “but at this time we have no reason to question their commitment to the grant of the stay of removal and trust that the agency will honor its position.”

Supporters also celebrated the deportation reprieve granted this week to Arturo Hernandez Garcia, another undocumented immigrant from Mexico. The business owner who’d lived in the U.S. for more than two decades had previously taken refuge in the same church as Vizguerra after overstaying his visa. He told KDVR that he looked forward to attending his oldest daughter’s high school graduation this month.

The international attention focused on Vizguerra’s struggle prompted Time magazine to rank her on its list of 100 most influential people in the world this year.

In the past, ICE often halted deportation proceedings after lawmakers wrote such a bill for an immigrant. But CNN reported that ICE implemented stricter standards last week as the Trump administration continues to toughen enforcement of many aspects of immigration policy.

“These Coloradans have lived in our state for years, contributed to our economy, and should never have been targets for deportation in the first place,” Bennet said in a statement after learning that their stays had been granted.

Vizguerra and her husband first fled to the U.S. to escape violence in 1997. He’d been kidnapped three times while working as a bus driver, and Vizguerra has applied for a visa available to victims of crime.

Authorities had previously approved five separate reviews allowing Vizguerra to stay in the U.S. She has lived in Denver for 20 years and is raising three American-born children, aged 6, 10 and 12. Her 26-year-old daughter, who was born in Mexico, has permits to live and work in the U.S.

Meyer said ICE targeted Vizguerra for deportation for two reasons: She’d been convicting of using a false Social Security number, a common practice among some immigrants seeking jobs, and later of illegally entering the country. Vizguerra crossed the border illegally after going to Mexico to attend her mother’s funeral, according to Denver7.com. 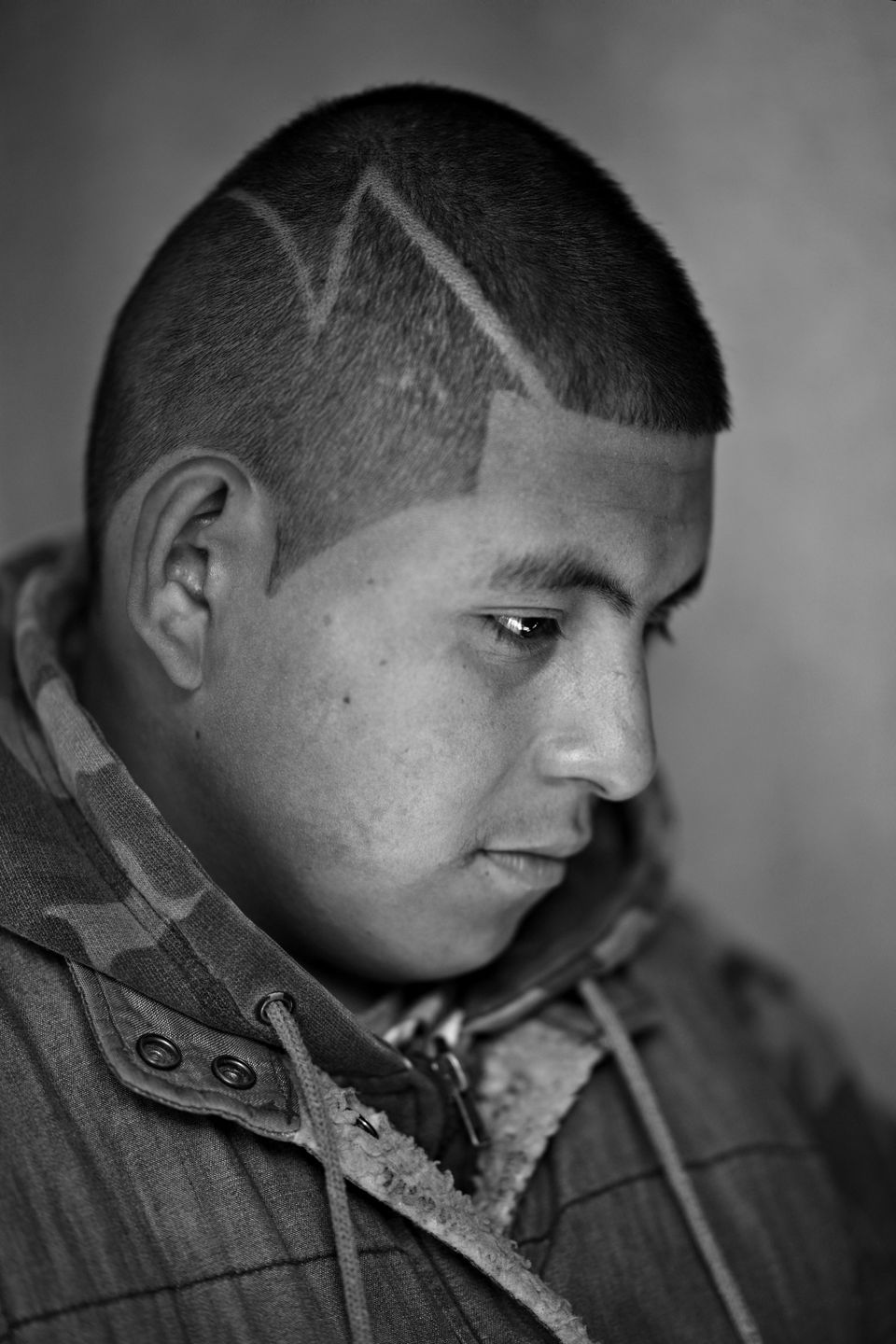 1 / 12
Angel Morales Hernandez, 18, of Tepiaca, Puebla. His dad lives in Phoenix and he hopes to join him in search of a better life. The most important thing he carries with him is "el Se&ntilde;or" (the Lord).
Melissa Lyttle