As stated in part 1 of this series, there is some "appearance-based superficiality" in our presidential election process that can lead to the election of bungling hacks and the exclusion of the homely but able.

Franklin Pierce, generally considered one of the most attractive presidents, was also among the five worst presidents. Pierce was a Northern pro-Southern expansionist in a sensitive period between the Free States and the Slave States. He was reviled in the North when it was found out that he was trying to buy Cuba (ripe for slavery) from Spain and when he signed the Kansas-Nebraska Act. This bill, which allowed settlers to determine if Kansas would be a Free State or Slave State, led to 200 politically motivated deaths.

Harry Truman, a great president with desk-clerk looks and no college degree, said of Pierce, "He's got the best picture in the White House, Franklin Pierce, but being President involves a little bit more than just winning a beauty contest, and he was another one that was a complete fizzle... Pierce didn't know what was going on, and even if he had, he wouldn't of known what to do about it." Nevertheless, the 21st century is likely to embrace its Pierces and exclude its Trumans.

Once again, here are nine American presidents who would not be electable today. 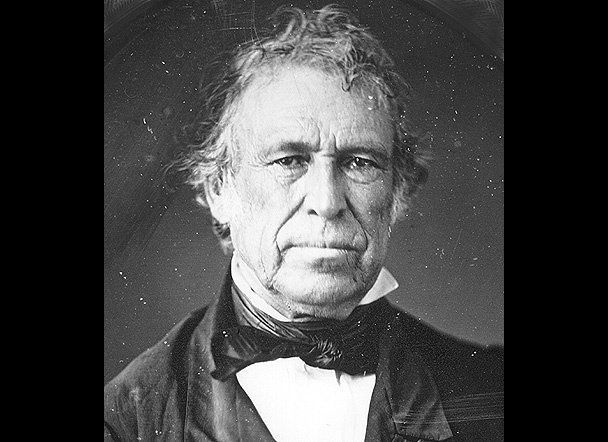 1 / 9
Zachary Taylor (12th President)
Looked like a catcher's mitt and didn't know which political party he belonged to until he ran for president. Furthermore, <a href="http://thelongestlistofthelongeststuffatthelongestdomainnameatlonglast.com/trivia153.html" target="_hplink">he didn't even vote for himself</a>. Additionally, his involvement in the Mexican-American War would not win the Hispanic vote today. The media of the day depicted him on a <a href="http://upload.wikimedia.org/wikipedia/commons/9/90/Whig_primary_1848d.jpg" target="_hplink">throne of Mexican skulls</a>. Lastly, he rode his horse <a href="http://dcpresidentsgallery.com/presidents/12.html" target="_hplink">sidesaddle</a>.