That's because high unemployment makes people almost four times more miserable than high inflation, according to a new paper being presented Friday to the Federal Reserve Bank of Boston. The authors found that a percentage point increase in the unemployment rate lowers a community’s sense of well-being nearly four times more than the equivalent rise in inflation.

David Bell, a University Of Stirling professor of economics and one of the study's authors, attributes the finding to the idea that unemployment not only weighs heavily on the unemployed, but also on those who fear losing their jobs. Inflation, by contrast, is generally not as well understood, he says, so people are less likely to notice and blame its effects for their suffering.

"At the moment, unemployment is the most important problem effecting happiness in America," Bell told The Huffington Post.

The report also cites previous well-being studies that found, regardless of unemployment or inflation, there are certain groups that just tend to be unhappy. Among them are the newly divorced, mid- to late-40s adults, people with long commutes, those who live in a polluted area, immigrants and minorities. 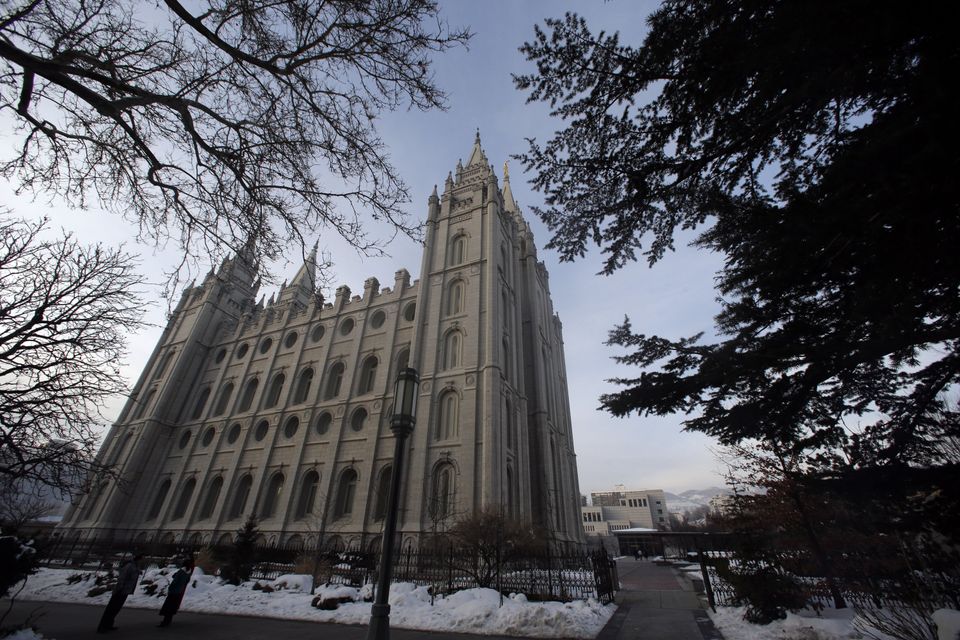