Unemployed individuals typically get by with a little help from their friends -- and family -- a new poll says.

About 70 percent of unemployed people say they haven't received any help from nonprofits or community groups. Reasons may include lack of knowledge about available resources or a need for things outside of what nonprofits can provide, according Liz Hamel of the Kaiser Family Foundation.

"So they may be looking for specific job placement services or help with job training and may be having difficulty finding that in their local community," Hamel said.

A record number of people who now fall into the poor or low-income categories, the Associated Press recently reported. Programs such as food stamps and tax credits have helped stem an even greater rise, but often times low-income families' salaries exceed the threshold for aid, according to the AP.

Unemployment, which fell to 8.6 percent in November topped the list of causes of hunger in cities nationwide, the AP reports.

SLIDESHOW: Who helps unemployed individuals the most?

PHOTO GALLERY
Top Sources Of Support During Tough Times
Download
Calling all HuffPost superfans!
Sign up for membership to become a founding member and help shape HuffPost's next chapter
Join HuffPost
Voting Made Easy
Register to vote and apply for an absentee ballot today
Register now 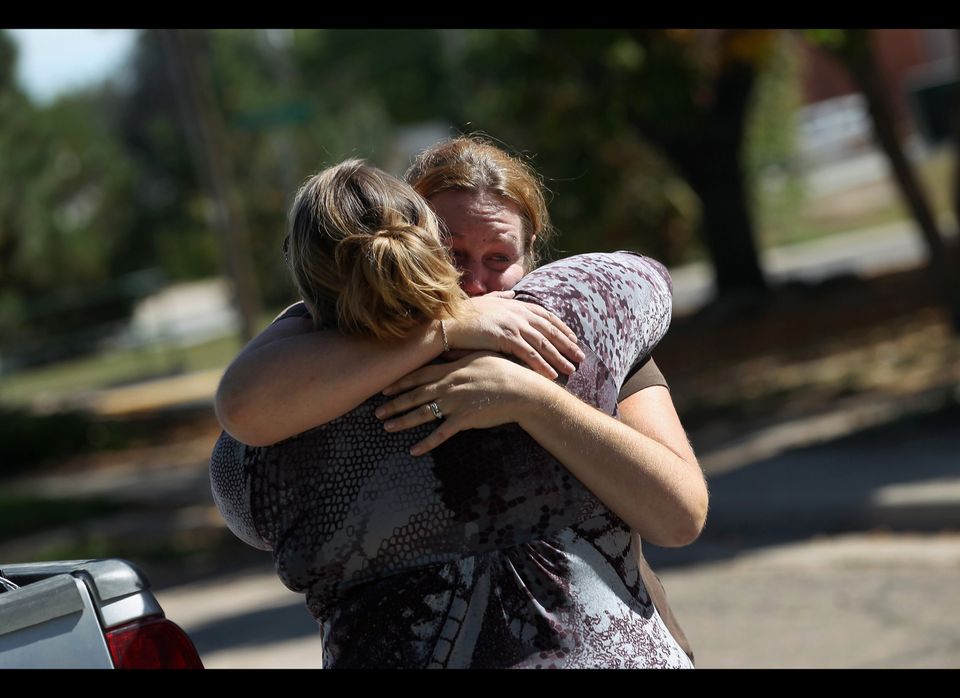 1 / 6
Friends and Family, 43%
43 percent of unemployed people say it's primarily family and friends who have helped them during tough times.
Getty