I'm a Black woman with thick and kinky hair. I experienced the burn of chemical hair straighteners starting at the age of 4 and lost my hair (bald spots) multiple times as a result. Frankly, I'm lucky that hair is the only thing that I ever lost. Chemical relaxers have been linked to fibroids and other reproductive disorders. But why are so many Black women willing to endure the physical burning sensation of chemical relaxers on their scalps every six weeks? Why are they willing to pay hundreds and sometimes thousands of dollars every two months to weave a foreign woman's straight hair into their concealed afro-textured hair? For the most part, they do it because white womanhood and the straight hair associated with white womanhood are promoted as the ideal of female beauty and female humanity in television, in magazines and even by our own U.S. army.

On March 31, 2014, the U.S. Army released Army Regulation 670-01 which sets out grooming standards in order to make the army more uniform and professional. These new standards banned age-old hairstyles for Black people's afro-textured hair, including afros over two inches high, multiple cornrows over ¼ inches wide (who uses a ruler when styling their hair?), twists and "dreadlocks." This biased prohibition categorically assumes that cornrows, twists and locks can't be maintained and styled in a professional manner and that afro-textured hair is inherently unkempt. Perhaps those who formulated the policy mistakenly believed that Black women, like white women with straighter hair, could just stick their hair into buns easily. However, many Black women with afro-textured hair have hair that is so bushy that it can't easily fit into a bun. I personally could never wear a bun with my loose, natural hair. I put my hair into locks in order to easily achieve such styles and I worked at some of the most conservative financial institutions and law firms in the nation while wearing locks. 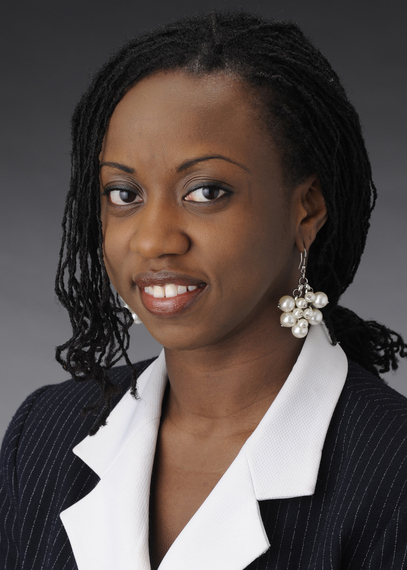 I have locks in this photo.

But the Black women of the U.S. Army will not have such options. I spoke to E-4 Vincenta Moody and Sergeant Jasmine Jacobs, who both confirmed the fact that their locks and twists, respectively, did not interfere with their helmets or work obligations in any way whatsoever. They said that because they do not want to use chemical hair straightners, they will have to wear wigs or cut their hair below two inches in order to comply. This is the petition to have the army reconsider the regulation. The petition expires April 19, 2014.

I am deeply saddened and disappointed by this hair-bullying by the U.S. Army. All service women should be respected, regardless of their skin tone or hair texture. I'm working to get my children's book about the beauty and power of difference, Sunne's Gift: How Sunne Overcame Bullying To Reclaim God's Gift, into as many homes and schools as possible so that hopefully, future generations will not feel compelled to bully people with "different" textures of hair.

I'm not the only person who is deeply troubled by this development. Please see these comments from other African-American women in the natural hair movement who are working towards hair-acceptance for everyone. 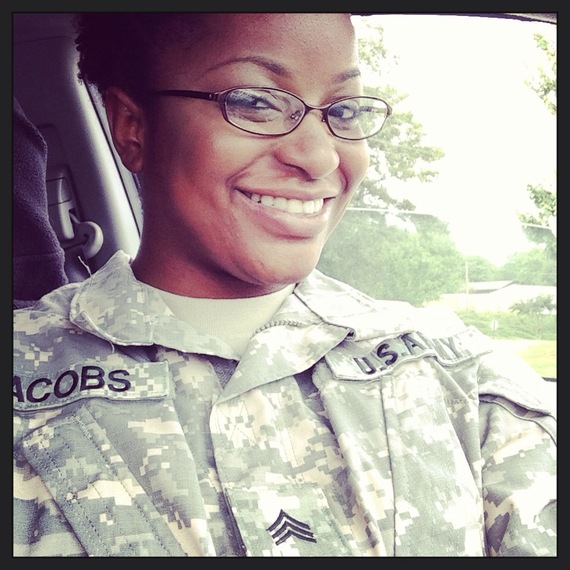 "Finding out that the U.S. Army regulations seemed to be geared towards eliminating Black females with natural hair was heartbreaking for me. I have taken strides to make sure my hair isn't touching my collar, my brow or interfering with headgear, as the old regulations stipulated. It pains me to know that an organization that I have sacrificed so much for doesn't accept me in my natural, yet professional state." 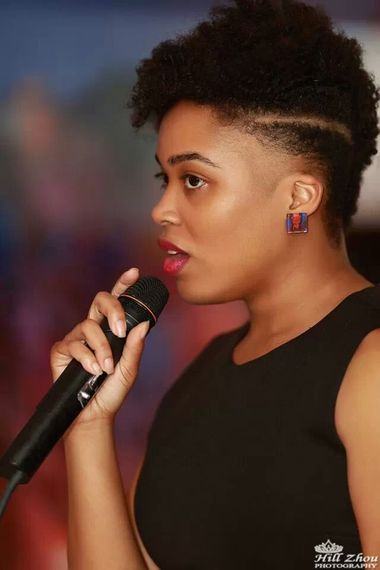 "Your hairstyle does not hinder your ability to serve and protect our country. It saddens me to learn the outrageous policy that the army has enforced to bully soldiers with natural textured hair. Natural hairstyles have existed for centuries. They are not fads. The policymakers should be ashamed of themselves." 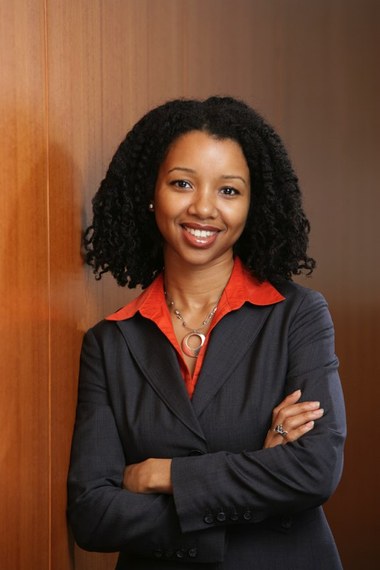 "Army officials claim that the new regulations are based on a need for 'uniformity' in the soldiers' appearance. However, when your 'uniform' or 'norm' is based on a standard that is race-specific, then your regulations will produce racially disparate outcomes. Here the rules are based on European straight hair as the norm from which other types of hair deviate. This baseline "norm" is defined by a Eurocentric standard of beauty and normalcy. So, by their very nature, the regulations make caring for and wearing ethnically Black hair against the law. This presents an undue burden on Black women and is another example of the ways in which Black women continue to be victimized by institutional racism in the workplace." 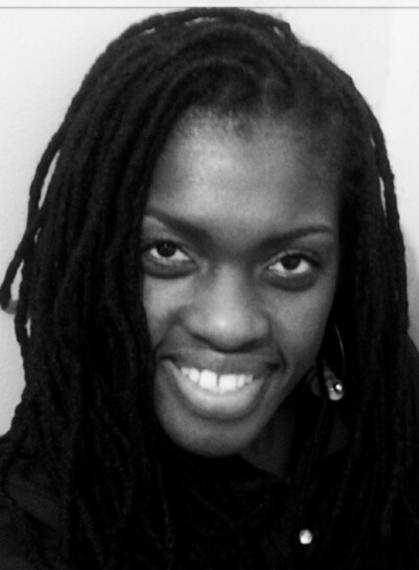 "The U.S. Army guidelines, to my understanding, depict how most of society and the world negatively view afro-textured hair. These rules, and the negative views regarding afro-textured hair that the rules reflect, are very detrimental to the self-esteem of Black people of all ages. In all cases in which the hairstyles do not compromise women's ability to wear their helmets or perform their duties, the rules represent pure discrimination." 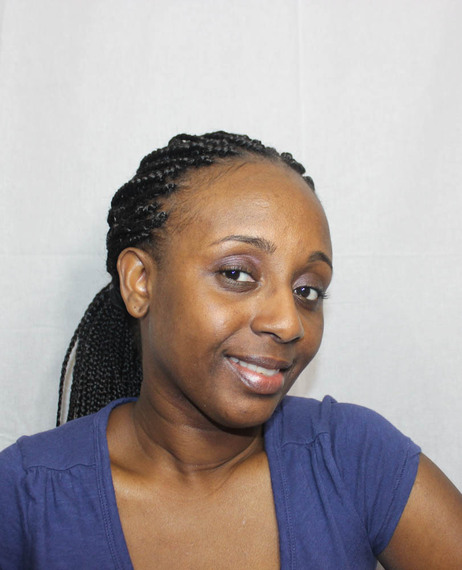 "This new regulation just shows how this country and its army continue to discriminate against those with natural hair, which is in its own way another form of racism. This society makes it increasingly difficult for women of the African Diaspora to proudly walk around as who God intended them to be by constant limitations and ridicule. This type of bullying must stop. It is not humane." 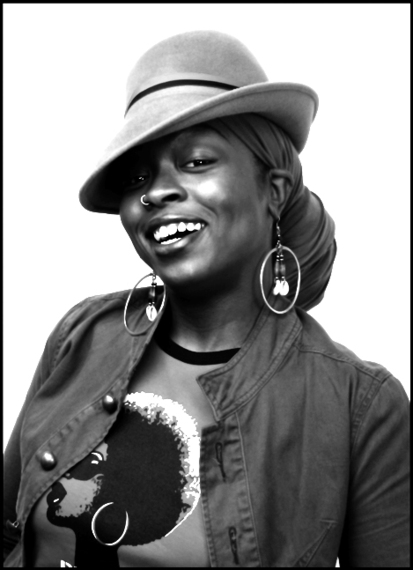 "The U.S. Army needs to reconsider changes to AR 670-1 to allow professional ethnic hairstyles. Although I understand the army's need for uniform and structure this is taking it a bit too far. When it is called out that 'matted or locked coils or ropes of hair' is not acceptable, it says that we as Black people are not acceptable. This statement conveys that the United States Army is not OK with our hair in its natural state. Home of the free 'as long as you conform' is not part of the constitution. lack women should be allowed to wear their hair in any natural style which is neat and professional."