PARIS, June 24 (Reuters) - The Mount Etna volcano and Italy's Medici Villas were among 19 sites that have been added to UNESCO's World Heritage list of places of "outstanding universal value".

The UNESCO (United Nations Educational, Scientific and Cultural Organization) World Heritage Committee, meeting in the Cambodian capital Phnom Penh for its 37th annual session, added five natural sites and 14 cultural ones on Sunday to its list of global treasures.

So did the Renaissance Medici Villas and Gardens in Tuscany, Tehran's Golestan Palace, the Hill Forts of Rajasthan in India and the wooden "tserkvas" (churches) of the Carpathian region of Poland and Ukraine.

Also on the list are the remains of a fortress that once surrounded Kaesong, the ancient capital of North Korea, now one of the world's most secretive states.

UNESCO annually inscribes sites on its World Heritage List in recognition of their outstanding universal value to humanity and to encourage citizens and states to preserve them for future generations. A country may also receive advice and financial support from UNESCO to preserve a World Heritage site.

Check out the new additions to the UNESCO World Heritage List below: 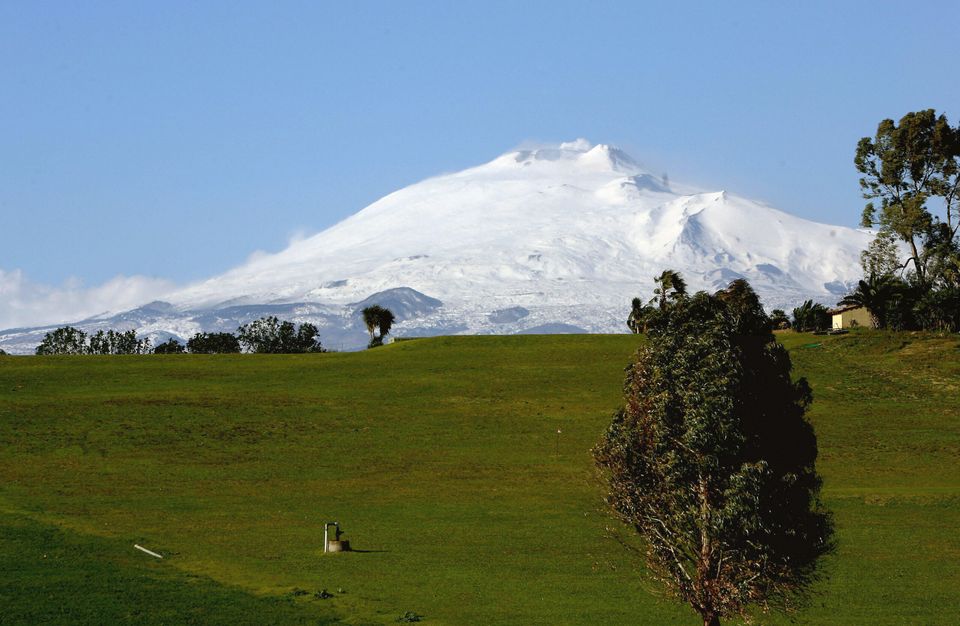