24/7 Wall St.: By many measures, the United States is the wealthiest economy in the world. However, according to a recent survey, women do not benefit nearly as much as men. The U.S. ranked 23rd in the world for gender equality, behind countries including South Africa, Cuba, and the Philippines.

The World Economic Forum (WEF) report, the 2013 Global Gender Gap Report, measured the disparities between men and women in 136 countries. In the nations that scored the worst, economic and educational opportunities, as well as political representation and health outcomes, were far worse for women than for men. According to the report, Iceland was the best country for gender equality, while Yemen was the worst. 24/7 Wall St. reviewed the 10 nations with the worst gender-based inequality.

(Click here to see the Most Unfair Countries For Women)

The world’s worst countries for gender inequality consistently failed to provide the same education opportunities for women that were available for men. Five of these nations were among the bottom 10 countries measured for equality of educational attainment.

According to the most recently available data, just 49% of Yemeni women and 40% of Pakistani women were literate, compared to 82% and 69% of men, respectively. Last year, the Pakistani Taliban shot teenager Malala Yousafzai for actively promoting girls’ right to an education. She survived and was nominated for this year’s Nobel Peace Prize for her activism.

Women in countries with extreme gender inequality frequently also lack representation in political office. Women accounted for at least 20% of parliament in only three of the 10 worst nations. In Yemen, there are no female members of parliament. Only one of these nations, Pakistan, has had a female head of state in the last 50 years. Pakistan’s former prime minister, Benazir Bhutto — the sole woman to lead any of these countries — was assassinated in 2007.

While the rank is based on the inequality between men and women, the nations also tended to among the worst countries for women overall. Nine of them had among the world’s worst labor force participation rates. Similarly, in half of the nations more than half of all women were illiterate, according to the latest available data.

24/7 Wall St. reviewed the 10 nations that received the worst score in the World Economic Forum’s 2013 Global Gender Gap Report. Each country was graded based on its score in four key areas: economic participation and opportunity; educational attainment; health and survival; and political empowerment. Countries scored worse by each measure when the gap between men and women for that measure was the widest. For example, women in Yemen do not have the lowest literacy rate in the world, but the gap between men and women by that measure is the widest, so Yemen received the lowest score for literacy. At the time the WEF produced their study all figures represented the most recently available data.

Here are the most unfair countries for women according to 24/7 Wall St.:

PHOTO GALLERY
The Most Unfair Countries For Women 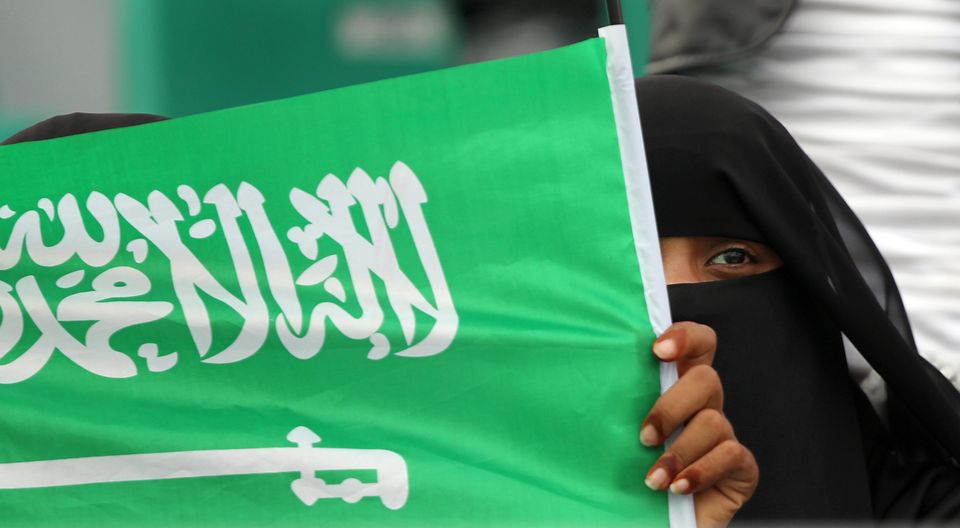 1 / 10
10. Saudi Arabia
<strong>Income gap:</strong> 19% (3rd worst) <strong>Labor force participation (m/f):</strong> 76%/18% <strong>Literacy rate (m/f):</strong> 91%/82% <strong>Pct. women in parliament:</strong> 20% Only 18% of working age Saudi women are part of the workforce, less than only four other countries. Saudi women earn an estimated $7,156 annually, while Saudi men made around $37,661 on average — one of the widest gaps globally. Saudi Arabia is also the only country where women are not allowed to drive. This past Saturday, activists called upon Saudi women to violate the ban. The rule is one of many separating women from men in the country: “Guardianship laws” include prohibitions on women from marrying, working, or travelling abroad without male permission. <a href="http://247wallst.com/special-report/2013/10/30/the-most-unfair-countries-for-women/#ixzz2jbFMNAKR" target="_blank">Read more at 24/7 Wall St.</a>
KARIM SAHIB/AFP/Getty Images