New York- based animation storyboard artist Jeff Hong got his start working on classics like "Hercules," "Mulan," "Tarzan" and "The Emperor's New Groove." Since his time at Disney, however, he has re-imagined the fate of characters had they actually lived in, you know, the real world.

Hong's series "Disney Unhappily Ever After" pictures some of your favorite heroes affected by social, political, environmental and economic consequences, showing us what happens when fantasy meets reality.

"The idea just popped in my head to put Disney princesses into environments that they wouldn't be associated with," Hong told The Huffington Post in an email. "Once I started putting them together, I realized a lot of social issues that are always important to me could be woven in as well. I think that's what has made it really successful and a bit controversial as well, so I'm glad it has started debates and discussions on the issues of racism, animal abuse, drugs, etc."

Hong is not the first artist to place Disney characters in dark contexts, but his pictures make us reconsider what "happily ever after" actually means.

Alice in Wonderland looks a little downtrodden, as she's getting curiouser and curiouser about what she can find on the streets.

Cinderella was the belle of the ball... until she wasn't.

Not even Dumbo's magic feather can save him from the horrors of animal abuse in the circus.

Ariel wants to get out of the water... but her motives have nothing to do with Prince Eric. 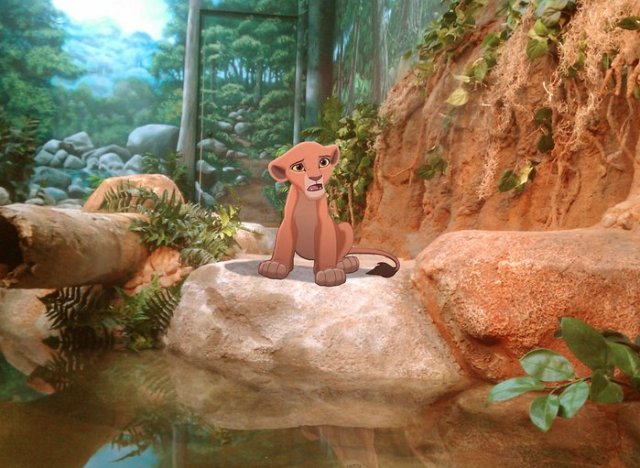 King of the zoo's lion enclosure?

Suddenly a life as a frog seems like a better alternative for Tiana from "The Princess and the Frog."

Forget the colors of the wind, Pocahontas' home now has air conditioning.

Forget the Huns, Mulan can't save her country from pollution. 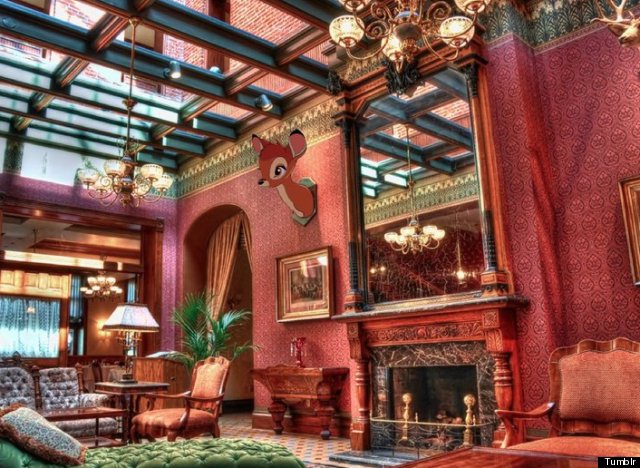 Even Bambi's mom might have had a better fate than this, and that's saying a lot. 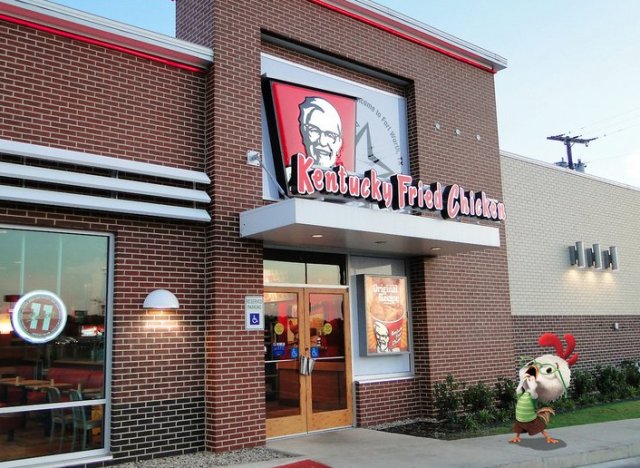 Maybe you should think twice about eating fried chicken.

Correction: An earlier version of this story inaccurately described Pocahontas as coming to America and misidentified Esmeralda as Jasmine. We regret these errors.