Album artwork is slowly becoming a thing of yesteryear -- which is a real shame, because not only did album art become some of the most iconic images in pop culture, it's also been a medium that has produced thousands of embarrassingly bad (and often hilarious) covers.

And far be it from us to not recognize how sexual many of these covers are, even if the sexiness is unintentional. Looking at some of these covers, it's hard not to instantly turn into a giggling 12-year-old boy. Some things never change, and one of those things is that anything that can have a double sexual meaning will have a double sexual meaning. Check out these albums, and vote for the one that's the most unintentionally sexual! 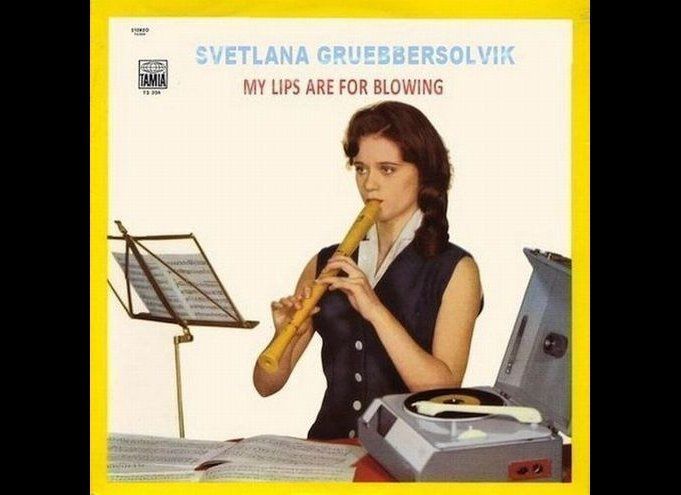