Wine is often thought to be the stuffier of alcoholic beverages: Beer is for the every man, spirits are for the parties. But wine comes served with thousands of years of tradition, all bottled up behind mystifying labels and poured into fine glasses. But the guys at Union Wine Co. in Oregon are looking to change that by taking the beverage out of the bottle and putting it in a can.

Union Wine has been making traditional -- by that we mean the kind that comes in a bottle -- and affordable wines for some time now, but just released their canned version. The company is offering two of their bottled wines in cans: the Underwood Pinot Noir and Pinot Grigio. The canning idea came from the company's desire to make "great craft wine minus all the fuss." But their hashtag, #pinkiesdown, really says it best. While the concept is one we can get behind, let's talk about the taste.

The company reassures that the aluminum can has no affect on the taste of the wine but we had our reservations. A can seems too abrasive for wine's delicate and complex flavors. So, we gave them a try. Here's what the editors thought of the Pinot Grigio:

"Really lovely, such a great way to drink wine in the summertime."

It turned out that drinking white wine from a can proved to be a really nice experience, feeling slightly rebellious in the best of ways. The Pinot Noir, on the other hand, was not as pleasant, but would still be a viable option for outdoor events.

A word of caution: don't let the can fool you. Cold white wine is just as refreshing as an icy beer only it's about three times stronger. And one can holds half a bottle. Intrigued? You can get a four pack online for $24. 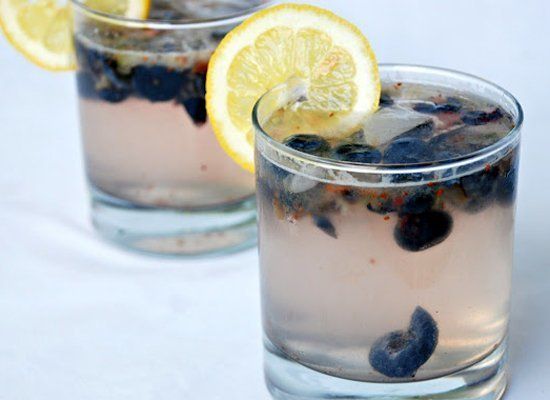