Popular retailer Uniqlo isn't signing the Bangladesh safety accord. Instead the Japanese company announced last week the opening of two stores within the country that Uniqlo says brings socially responsible manufacturing to Bangladesh.

All clothing for the stores will be manufactured within the country, a strategy that Uniqlo says meets its "independent standards" for worker safety.

"We want to first focus on what we can do right now, on our own," Yukihiro Nitta, head of Corporate Social Responsibility for Fast Retailing, Uniqlo's parent company, told the Wall Street Journal. The company is the first global fashion retailer to open a store in Bangladesh.

Uniqlo has so far declined to sign the Bangladesh Safety accord that 80 other retailers have joined. In an emailed statement to the Huffington Post, Uniqlo explained that "at this time we are not pursuing this opportunity. We do look forward to possibly working together with outside companies at a future date."

Clothing corporations around the world are reckoning with the safety of their supply chains following the collapse of a garment factory in April that killed 1,129.

Cathy Feingold, director of International Department at the AFL-CIO, said that plans for companies to independently monitor their factories would not suffice after the "the failures of two decades of privatized regulation of global supply chains." The labor organizations spearheading the accord have focused their efforts on convincing European and American corporations to join, but they will amplify their pressure on Asian companies in the coming months.

"What we can do now is have our Japanese unions find the target companies in Japan and see what can be achieved there," said Jyrki Raina, General Secretary of IndustriALL Global Union, the labor group leading the Accord coalition.

Uniqlo has been manufacturing in Bangladesh since 2008, though the majority of its production takes place in China. Fast Retailing is pushing to become the world's biggest clothing retailer by 2020. They are currently the world's fourth-largest. It comes at a cost, though: from 2011 to 2012, Uniqlo's reports of “severe violations” in its factories had increased from 19 to 34, and “highly unethical, serious offenses” increased from zero to seven. 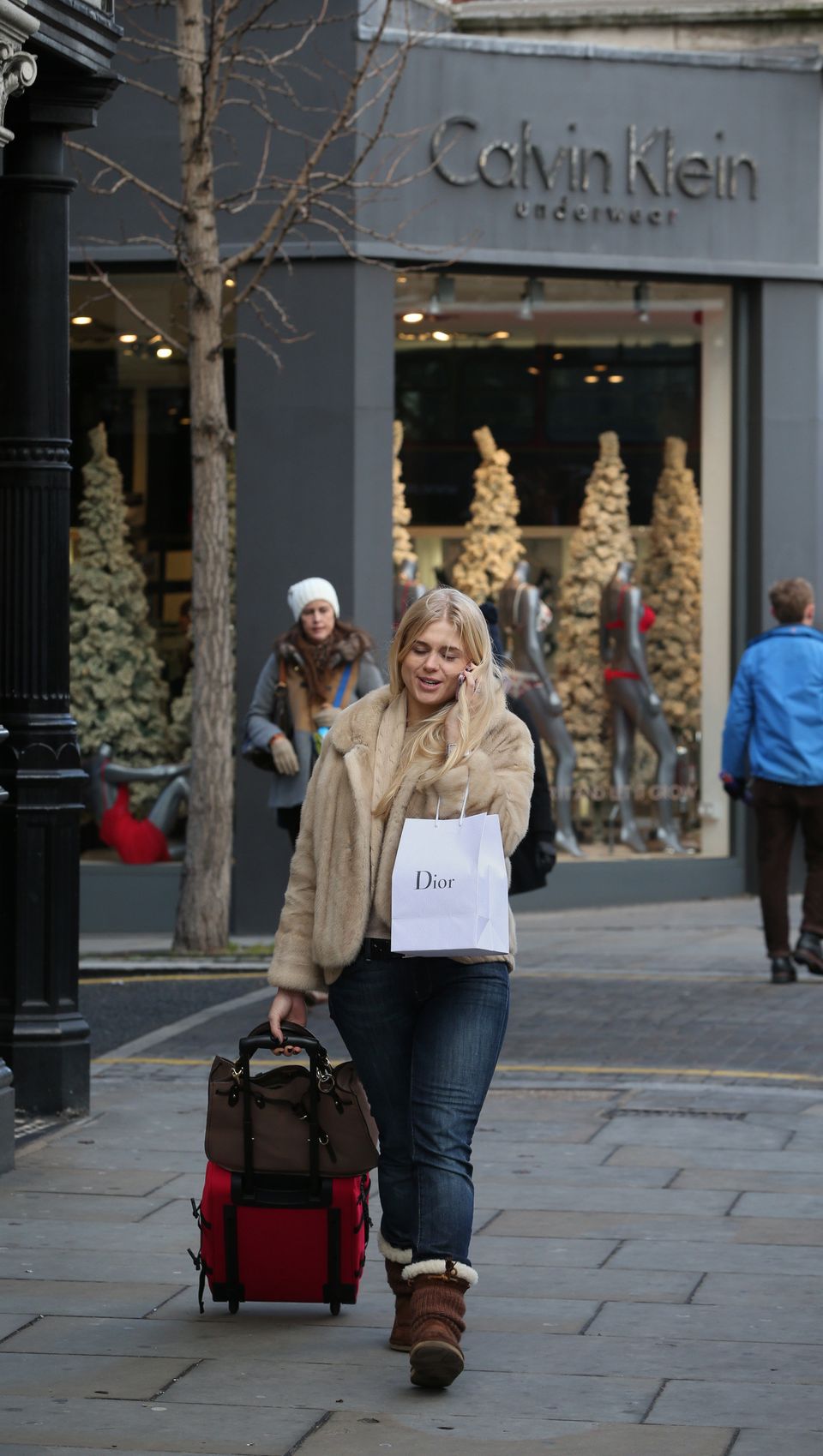