The report, published by the U.K. Parliament’s Digital, Culture, Media and Sport Committee on Monday, said Facebook’s “handling of personal data, and its use for political campaigns, are prime and legitimate areas for inspection by regulators, and it should not be able to evade all editorial responsibility for the content shared by its users across its platforms.”

The committee began studying the role of social media platforms ― specifically Facebook ― in peddling disinformation and interfering in political elections nearly two years ago. The report called on U.K. lawmakers to create regulations to hold tech giants like Facebook accountable for the malicious spread of online information.

Lawmakers reviewed a series of internal Facebook documents they obtained late last year from Six4Three, an app developer that filed a lawsuit against Facebook in the United States in 2015. According to the committee, those documents showed Facebook was “willing to override its users’ privacy settings in order to transfer data” to other big tech companies like Netflix and Spotify. Facebook has stated that it never sold users’ data and that those companies were business partners.

The report, which is 108 pages, also said Facebook was intentionally “starving” its competitors by limiting data access to those apps, as alleged in Six4Three’s lawsuit. Parliament should investigate whether Facebook is “unfairly using its dominant market position in social media to decide which business should succeed or fail,” according to the report.

“No other channel for political advertising is as transparent and offers the tools that we do,” said Karim Palant, Facebook’s public policy manager for the U.K. “We have tripled the size of the team working to detect and protect users from bad content to 30,000 people and invested heavily in machine learning, artificial intelligence and computer vision technology to help prevent this type of abuse.”

Facebook has also been accused of spreading false claims during the 2016 U.S. presidential election and the referendum in the U.K. on whether it should remain in the European Union.

“These last 12 months really have been a period of investigation and discovery,” Damian Collins, the committee’s leader, told The Washington Post. “But I think the year ahead has to be a year of action.”

Collins told the Post he plans to make Facebook CEO Mark Zuckerberg testify before Parliament if the tech mogul ever lands in Britain. The lawmaker first shared that sentiment after Zuckerberg failed to appear at hearings multiple times last year.

This story has been updated to include a comment from Karim Palant. 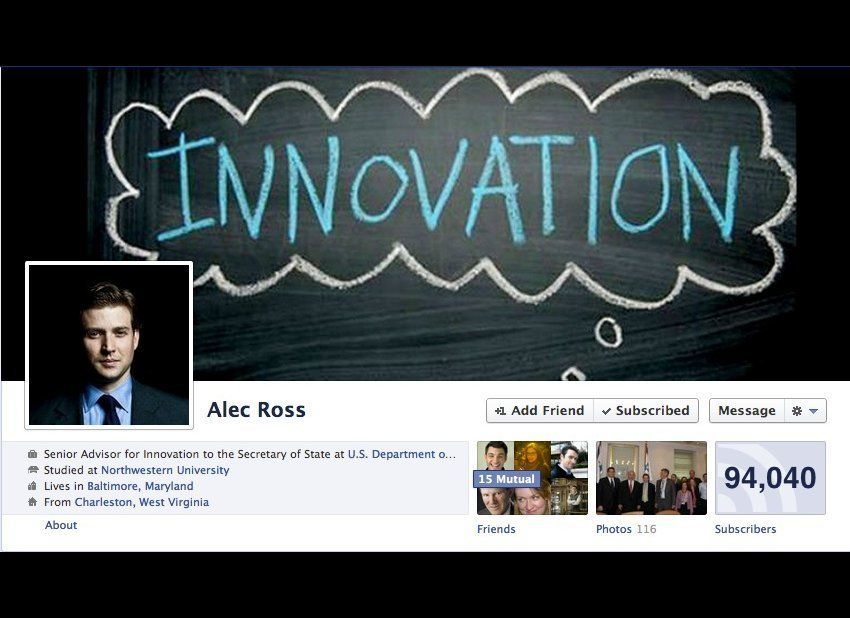