The United States has the best higher education system in the world, according to a new list released Friday by university network, Universitas 21.

The group said their researchers looked at the most recent data from 48 countries across 20 different measures, including investment by governments and private sector, research and the production of an educated workforce, international networks and diversity. Population size was accounted for in the calculations, a news release said.

This is the first time Universitas 21 has created these rankings.

The rankings did not factor in affordability or cost of attending college.

Check out the top 16 countries (in order of ranking): 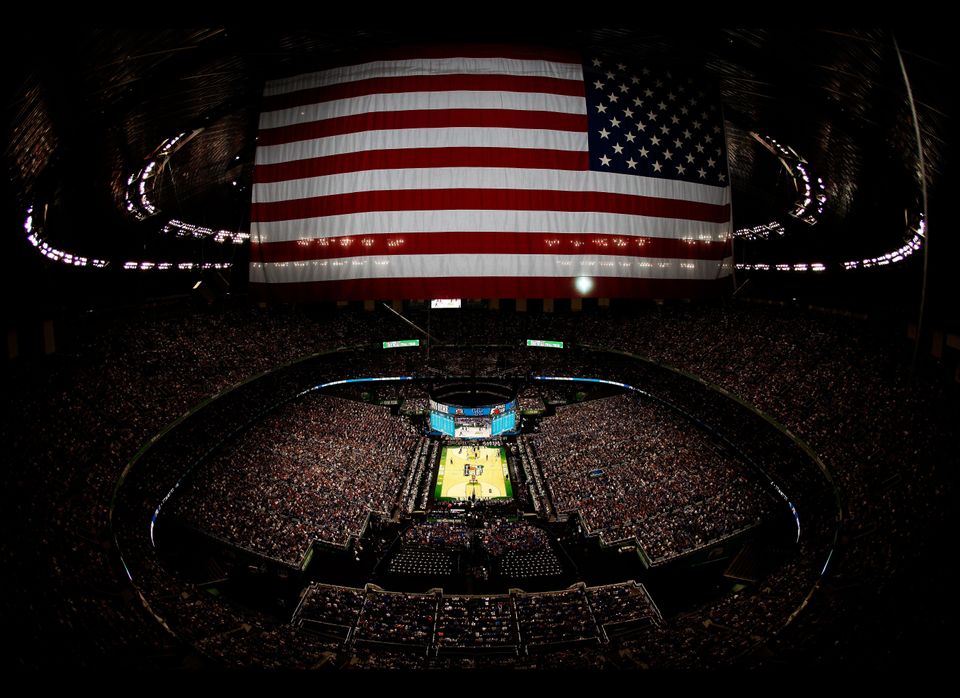