In a typical year, the United Talent Agency, like so many other talent agencies, throws a big shindig in the lead-up to the Academy Awards.

But after President Donald Trump decided to sign an executive order banning people from seven predominately Muslim countries, as well as all refugees, the agency quickly decided this wasn’t a typical year.

So, the agency decided to throw an anti-Trump rally instead. On Friday, the agency held what it called a united voices rally at the company’s office in Beverly Hills in support of immigrant rights and in opposition to Trump’s policies.

“I have nothing against parties,” Zimmer said. “But I felt that this could also be a moment to stand up and say, ‘Something’s wrong. This doesn’t feel right. And we need to pay attention to how this feels at this time in this country.’”

Celebrities, including Kristen Wiig, Aaron Paul, Piper Perabo, Jamie Dornan, Nick Offerman, Kat Graham, and Bill Nye, showed up, according to Nylon, as well as more than 1,500 other people.

The agency donated $250,000 to the International Rescue Committee and the ACLU, and raised an additional $70,000 through a crowdfunding campaign.

Jodie Foster admits she's never been comfortable using her celebrity for activism, but "it's time to show up." #UnitedVoices pic.twitter.com/OhxGX4q8Hq

In a speech, actress Jodie Foster said, “It’s time to show up. It’s a singular time in history. It’s time to engage.

“No matter who you voted for ― red or blue, whether you’re white, black, or brown, or all the colors of the identity rainbow, this is our time to resist,” Foster added. “It’s our time to show up and demand answers. It’s our time to tell our elected officials to do their jobs.”

.@KeeganMKey the first speaker at the rally. Lauds his agency UTA for cancelling their annual Oscars party. pic.twitter.com/FXfE288W0b

At one point, Asghar Farhadi, a United Talent Agency client and Oscar-winning director who is boycotting the Academy Awards because of Trump, said in a video message that filmmakers have a role in helping people question their own prejudices about people who look and sound different than them.

“Filmmakers can break stereotypes around the world by turning their cameras to capture shared human qualities. Your actions are heartwarming,” Farhadi said. 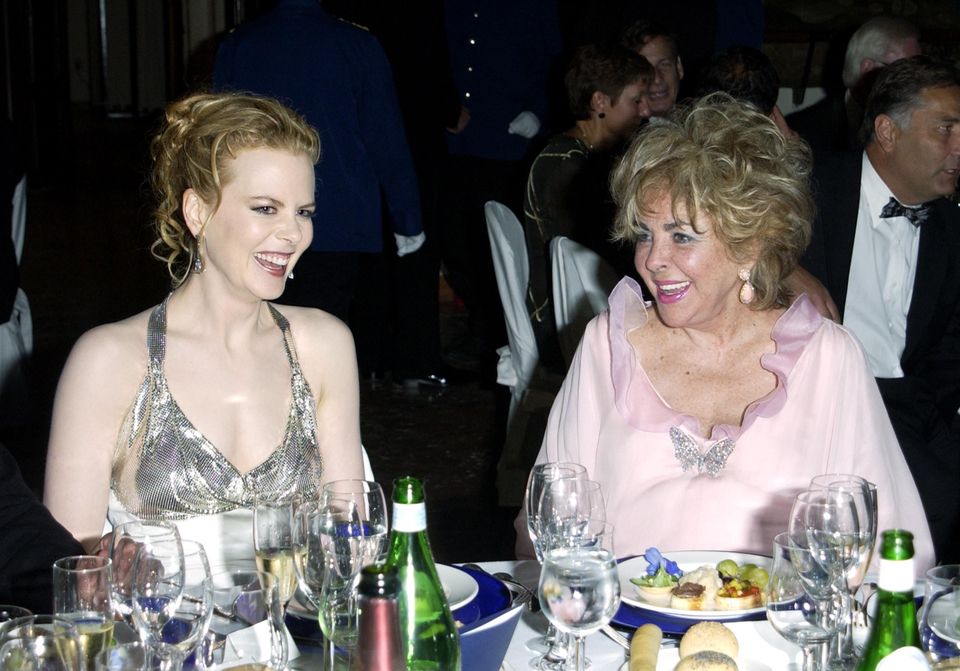