The federal government gave out more than $40 billion for research and development (R&D) to universities across the country in fiscal 2011. Universities depend heavily on federal funding, with many of the top programs relying on the government for more than 60% of their R&D budgets. As a result, many research program directors fear that the federal cuts promoted by the sequester will hurt future funding.

A few of the top schools received a disproportionate share of the government’s spending on grants for R&D. Of all 896 schools that received federal money for R&D, approximately 20% of those funds went to just 10 universities, according to a study by the National Science Foundation. Johns Hopkins University alone received nearly $1.9 billion from the federal government in 2011, more than twice as much as any other university in the country. Based on data from the National Science Foundation, these are the 10 universities receiving the most federal funding for research and development.

The same schools consistently receive the most money every year, said Ronda Britt, a survey statistician with the National Science Foundation who oversaw the study. The universities “have big research programs that receive a lot of support year after year, and have a lot of infrastructure that helps them keep the money stable,” Britt said.

In addition to federal funding, the schools on this list also tend to have large endowments that support prestigious research facilities. All but one university on this list has an endowment of at least $1 billion, and five of them had among the 15 largest endowments as of 2012. Stanford University’s endowment of more than $17 billion is the fourth largest in the United States, while the University of Michigan’s is nearly $7.7 billion and is the seventh highest.

Between 1998 and 2004, the amount of money given to colleges for R&D, especially medical research grants, grew rapidly because the National Institute of Health — an agency of the Department of Health and Human Services (HHS) — doubled its budget during that time, Britt explained. Federal funding then flatlined until the past two years, when it once again grew due to increased funding for research authorized by the stimulus package passed in 2009.

Sequestration could pose a challenge for these schools. It is not clear if certain universities or projects will be hurt more than others, although many expect a squeeze on their finances, Britt noted. “But it depends on how much money these agencies have going to universities versus other places,” Britt said. “It is an open question until we see budgets for 2013 and 2014.”

Regardless, the schools already have started making plans for the sequester and are preparing students and staff for a host of different scenarios. The University of Washington indicated that it may lose up to $83 million in federal funding for projects, potentially grinding some projects to a halt and leading to layoffs. The sequester could cost Stanford University around $51 million in federal grants.

Based on data provided by the National Science Foundation, 24/7 Wall St. reviewed the 10 universities that received the most money from the federal government in fiscal 2011. The National Science Foundation provided breakdowns on the departments giving funding to universities, as well as also how much funding state and local governments, businesses and other groups gave to research and development. We also looked at each university’s endowment as of 2012, provided by the National Association of College and University Business Officers.

These are universities getting the most money from the government.

Here are the universities getting the most money from the government, according to 24/7 Wall St.

PHOTO GALLERY
Universities Getting The Most Government Money
Download
Calling all HuffPost superfans!
Sign up for membership to become a founding member and help shape HuffPost's next chapter
Join HuffPost 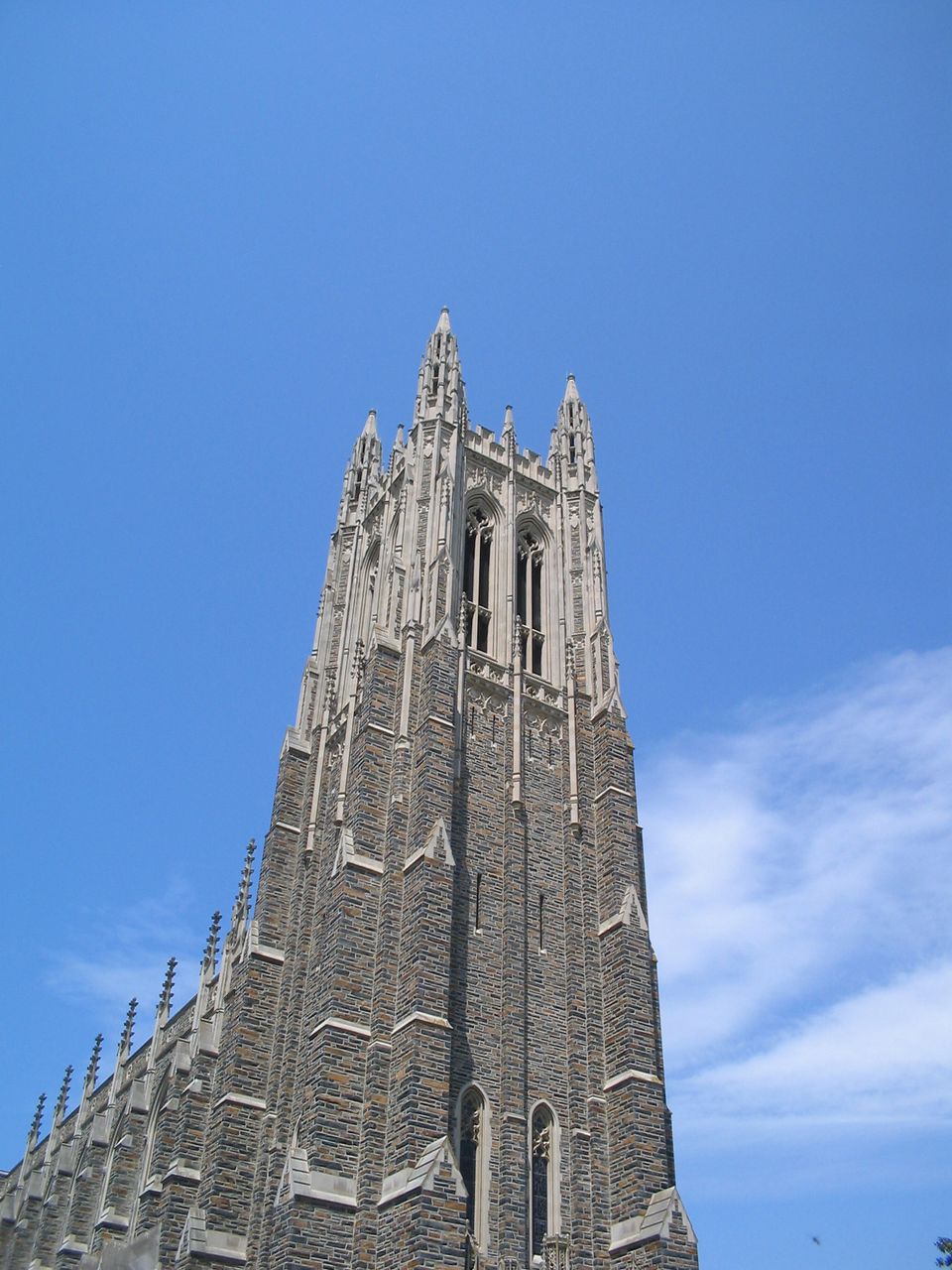 1 / 10
10. Duke University
Total federal R&D grant money: $585 million Pct. R&D spending from government: 57.3% 2012 endowment: $5.56 billion Duke University’s medical school alone spent a nation-high $831 million in research and development. More than 57% of the university’s total research budget came from the federal government, with the majority of those funds coming from HHS. Duke also relies on other sources for its funding. The university received more than $215 million from businesses in fiscal 2011 to fund research and development, more than any other school in the country. <a href="http://247wallst.com/2013/04/25/universities-getting-the-most-government-money/" target="_blank">Read more at 24/7 Wall St. </a>
Shutterstock