The University of Hawaii plans to divest all fossil fuel holdings from its $66 million endowment, its Board of Regents announced.

The board unanimously voted this month to divest from companies that produce coal, oil and gas by 2018. Such holdings currently make up 5 percent to 7 percent of the endowment. The board cited economic motivations and “a moral and leadership rationale” as principal reasons in a final report.

The regents said they recognized that “the result of the burning of fossil fuels is causing the temperature of the earth to rise.”

"If we need to reduce our footprint to prevent humanity from significant damage, we shouldn't invest in companies that continue to benefit from [carbon dioxide]. We shouldn't bet against ourselves," Chair Randolph Moore told the Honolulu Star-Advertiser, calling fossil fuels “generally bad investments.”

With 10 campuses and more than 57,000 students, the University of Hawaii is the state’s largest school. It is the largest U.S. higher education institution to join the growing divestment movement, which began when Unity College in Maine divested from fossil fuels in 2012.

More than 200 institutions nationwide have announced plans to divest from fossil fuel producers, according to the environmental project Fossil Free.

Michelle Tigchelaar, a graduate student at UH, started the campaign in Hawaii, called Divest UH. Tigchelaar and her team collected more than 1,300 petition signatures. The regents formed a task group in January made up of faculty, students, staff and regents to investigate the potential for divesting.

The task group acknowledged that the regents' vote to divest won't directly result in reduced carbon emissions. But the group said it hopes the university's decision will inspire further ecologically focused sentiment and legislation.

“This was the perfect model of climate activism,” faculty task force member and marine biologist Joe Mobley said in a press release. “Regents, faculty and students alike came together, shared their concerns over the scope and speed of climate change, particularly as it affects the Hawaiian Islands, then did something about it.”

State Rep. Chris Lee, who is also the chair of the House Energy and Environmental Protection Committee, issued a statement commending the regents' decision, saying "it’s important we not raise costs to taxpayers by investing in fossil fuels that add to the problem, and instead invest in clean alternatives that can be equally profitable."

This year, the Hawaii legislature set a goal for the state to run completely on renewable energy by 2050.

PHOTO GALLERY
What To Do On Oahu 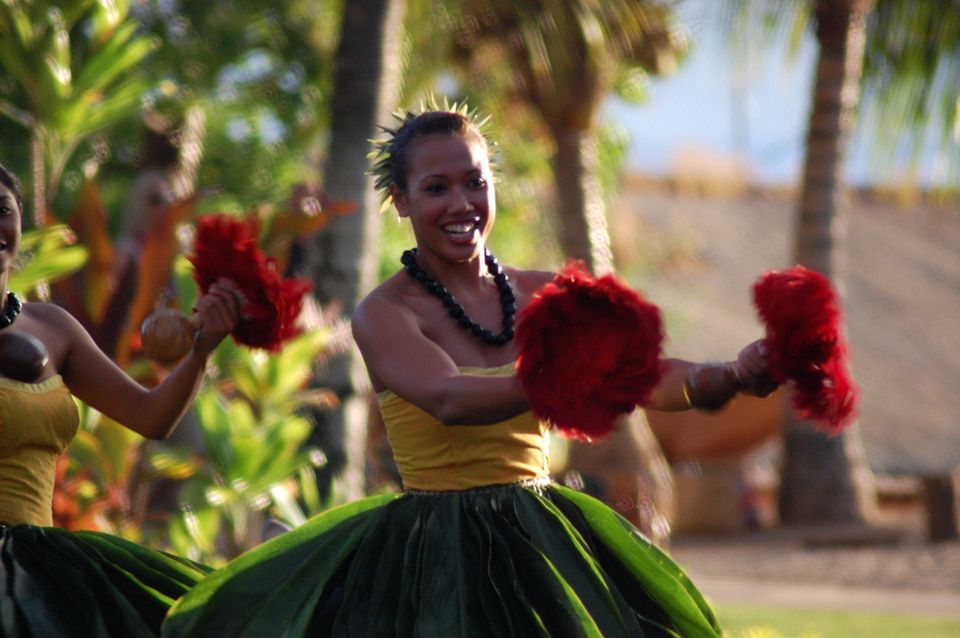 1 / 11
1) Attend A Luau
Sure luaus can be super tourist-y, but sometimes there's nothing wrong with indulging touristic curiosities. And, what visitor doesn't want to go to a luau just a little bit? There are plenty of places to experience the tradition. A few options include The <a href="http://www.polynesia.com/dining_and_luau.html#.ULkGs-Q71vE">Ali'i Luau at the Polynesian Cultural Center</a>, the <a href="http://paradisecovehawaii.com/">Paradise Cove Luau</a>, and <a href="http://www.germainesluauoahu.com/">Germaine's Lua</a>u.
WikiMedia: