It looks like the University of Michigan Black Student Union's work for increased tolerance and diversity has paid off.

The campus group joined with the Ann Arbor, Mich. school's administration Wednesday to announce plans to boost minority student enrollment and take other steps to improve the campus climate.

The school and students have had a series of weekly talks in the last several months to discuss seven demands made by the BSU on Martin Luther King, Jr. Day this January. The long campaign began last semester, when students started to shed light on the problems they faced with Twitter hashtag #BBUM (being black at U of M), which delved into serious problems with diversity on campus and gained national attention.

Assuming that because I'm black I don't deserve to be here and am a result of affirmative action, which is not even in place right now #BBUM

#BBUM being the only black person in class, and having other races look at you to be the spokesperson whenever black history is brought up.

"I think this movement, in all of its facets, served as a huge reality check for both university officials and the University of Michigan community at large," BSU Speaker Tyrell Collier said in a statement Wednesday. "However, it opened the door for us to have a constructive dialogue on the challenging issues facing U-M's campus and get to work on finding ways to alleviate these problems."

One of the most pressing concerns was underrepresentation of minority students -- black students make up 4.8 percent of the student body, down from 7.8 percent in 2004. Voters in the state of Michigan enacted a ban on affirmative action, or using race as a factor when determining college admissions, in 2006. The Supreme Court is currently considering whether the ban is constitutional.

Martha Jones, U of M professor and co-director of the Michigan Law Program in Race, Law and History, told Al Jazeera that the state's affirmative action ban might be partially to blame for fewer minority students choosing to attend.

“The constitutional amendment may have suggested a climate at Michigan not only indifferent but perhaps in some ways less than accommodating for students of color,” she said. But she also told the news outlet it was no coincidence that the conversation about increasing diversity -- no matter the legislative landscape -- was happening on the campus.

"We already had a very clear identity as the public institution that was going to defend affirmative action," she said. "We’ve had a long coalition of students and alumni who have kept this question alive."

Both administration and students agreed that boosting black student enrollment was a priority, and as a result, BSU students are developing new initiatives to encourage accepted minority students to enroll and considering other strategies "consistent with constitutional requirements."

The school has also pledged $300,000 toward the existing Trotter Multicultural Center, with security improvements underway and renovations expected to be complete by the end of summer. They also said they would create a new multicultural center on central campus.

The talks between campus officials and students has also led to a pilot program for off-hours transportation to off-campus areas where there is more affordable housing, more information about access to emergency tuition funds for students and digitization of the school's historical documents on student protests beginning in the 1960s and the Black Action Movement.

"We've worked hard together on these topics," Pollack said in a statement. "The students raised issues that absolutely needed to be dealt with and provided valuable insight on ways to effect change. ... Through [students'] personal commitment to the work, the administration has deepened its understanding of the students' experiences." 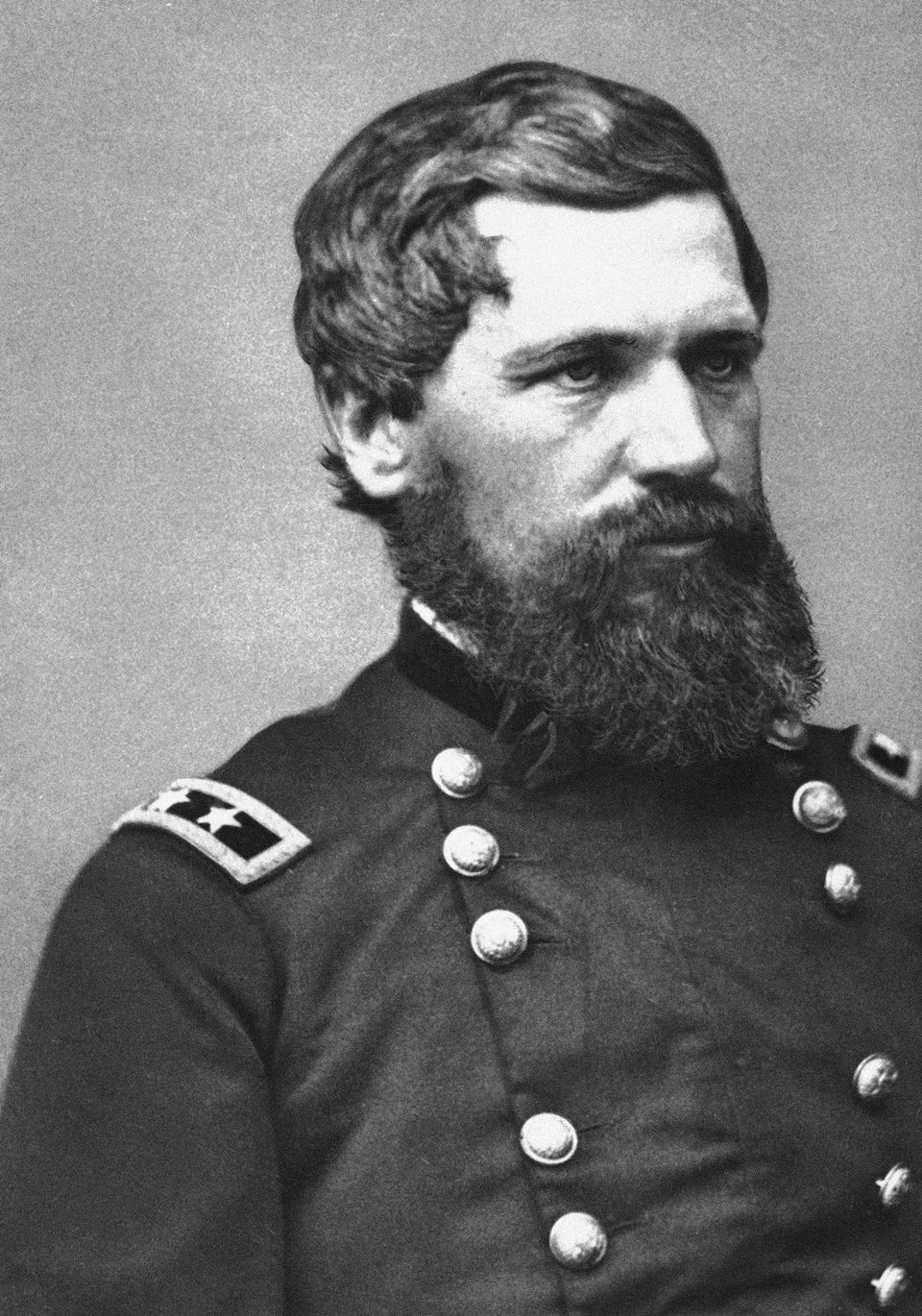 1 / 10
This is the founder of Howard University
General Oliver O. Howard, <a href="http://www.howard.edu/explore/history.htm" target="_blank">a noted Civil War hero, is the founder of the university</a> and was at the time the president of the "<a href="http://www.history.com/topics/freedmens-bureau" target="_blank">Freedman's Bureau."</a> He along with the First Congregational Society banded together to create an institution to teach theology to African-American clergymen and it expanded into Liberal Arts <a href="https://www.huffpost.com/entry/howard-university-medical_n_4242268" target="_blank">and Medicine.</a> Although the intent was <a href="http://healthsciences.howard.edu/education/schools-and-academics/medicine/about/mission/short-history" target="_blank">to "uplift African-Americans, especially those recently freed from slavery"</a> the school was open to all races and both sexes. On May 1st, 1867, Howard University opened with five white female students, daughters of two of the founders.
Associated Press