One for-profit college is spending a lot of money to make sure that people see its ads.

The University of Phoenix spent the most money on Google Adwords -- roughly $170,000 per day -- in the third quarter of 2012, according to a recent report by Wordstream, an online advertising consulting firm, cited by the Daily Mail. Ask.com, Amazon.com, Zappos.com and Hotels.com came in second, third, fourth and fifth, respectively.

That could be because some people are concerned about taking on student loan debt. The University of Phoenix has a student loan default rate that is nearly twice as high as the average at all universities, according to the Education Department: a problem that has plagued many graduates of for-profit colleges.

The University of Phoenix still is making plenty of money though. Its parent company, Apollo Group, raked in a profit of $52.6 million in June, July and August, down from a profit of $189.7 million during the same period last year. 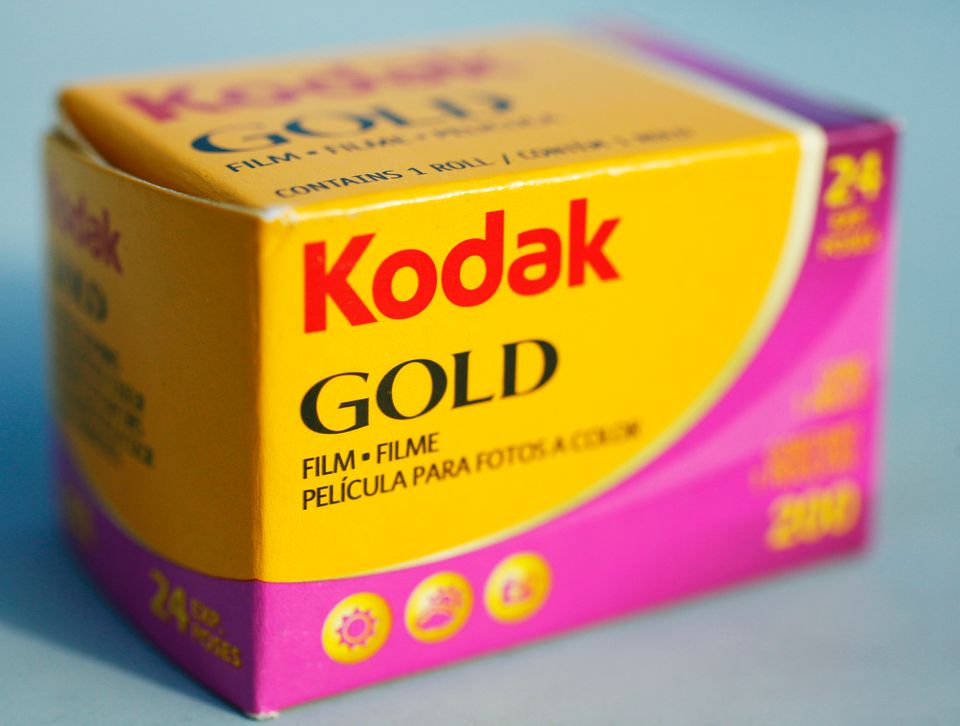