"No Student shall, within the precincts of the University, introduce, keep or use any spirituous or vinous liquors, keep or use weapons or arms of any kind..." -- Thomas Jefferson, University of Virginia (1824) 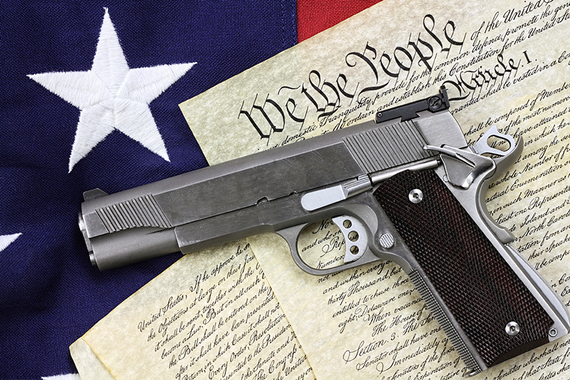 With a new "open-carry" law for handguns enacted on January 1, complementing already highly-permissive existing laws governing semi-automatic rifles, hasn't Texas already done enough for freedom-loving Americans on the first day of 2016 alone? Nope. Assuming our heroic governor, Greg Abbott, successfully thwarts Barack Hussein Obama's NRA-rumored mission over the remaining months of his term to disarm America of its 357 million firearms, (even "toddler militias" in Iowa may have their guns taken away by our heartless president), beginning August 1, 2016 public universities in Texas will not only be protected by campus police, but by students carrying concealed handguns. This freedom applies not only to outdoor areas but inside buildings -- indeed, every part of the campus where danger lurks. Great news? Indeed. And here's why.

Armed college students will protect us from bad guys. Not only that, they're good at it. Some have argued that armed campus police officers are sufficient. Not so. Cops are lousy shots. Take New York City Police, whose on-street shooting accuracy isn't so hot: 34 percent overall and 43 percent from a distance of 6 or less feet from their target. During gunfights? 18% overall. What makes Joe and Jane Glock from Texas any different? Texas pride! It ensures every bullet hits its mark. If you're still working on your Texas swagger, don't worry, there's a class for that -- a concealed handgun license (CHL) training course -- where after 4-6 hours you're qualified to stop the next on-campus massacre. Before you leave, make sure your cape is properly tied so it doesn't fall off on the flight home.

More students with guns on campus means less crime. Here's one cold hard fact for ya': Higher national rates of CHLs over the last two decades have resulted in precipitous declines in violent crime. If bold causal claims drawn from correlational data make you a little uncomfortable, don't worry, they're supported by, umm, lots of research and a, uhh..."Harvard study." Competing claims that little relationship exists between right-to-carry laws and crime are just "liberal statistics." By the way, did I mention you shouldn't eat ice cream over the summer? That's because there's a rather conspicuous relationship between rates of crime and ice cream consumption, both of which peak in warm weather. 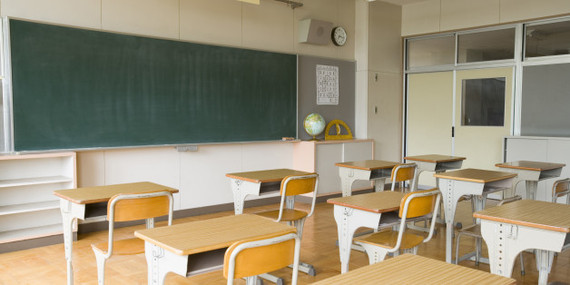 And for original research on how guns reduce crime. Yup, it's also a great research opportunity. Take the flagship "Gun-Free Zone" of the University of Texas School System, UT-Austin, where two questions remain unaddressed: Will campus-carry affect UT-Austin's per-capita rate of violent crime, which currently is considerably lower than surrounding Austin's? Will it affect UT-Austin's per-capita homicide rate -- zero for 100,000 over the past 15 years! -- which is, I'm gonna' guess, also lower than Austin's? Based on the evidence, I'd hedge my bets that violent crime will sink so low that campus police will start handing out citations for improper chewing-gum disposal, and that homicides will dip into negative numbers fueling rumors of an impending zombie apocalypse.

The problem is most people just don't get it. The long list of those who oppose guns on Texas campuses illustrates a sad fact: Pretty much everyone thinks people trained in campus law enforcement should be responsible for campus law enforcement. With "Gun-Free UT" at the misguided helm of UT-Austin, the list of those who blindly accept such tautological arguments includes 1,700 professors, the Faculty Council, Graduate Student Assembly, Student Government, and 43 academic departments, centers, and schools. Not surprisingly, the Texas Police Administrators Association has similarly claimed that campus police officers are better than self-deputized students at being campus police officers by virtue of being campus police officers. Even our Chancellor, William McRaven, previously weighed in against campus-carry, though I suspect the opinions of this retired 4-Star Admiral are largely tarnished by the "liberal peacenik" ethos of his former employer: The Navy SEALS. 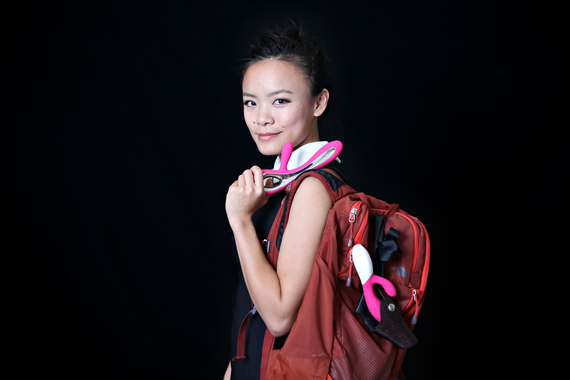 Moving forward: Rational discourse (and sex toys) continue to threaten our freedom. Heard of #CocksNotGlocks? Over 10,000 have signed up to violate Texas obscenity statute by bringing dildos into classrooms, beginning in August. Not only is it obscene. Even worse, it's humorous, and, along with Gun-Free UT, Moms Demand Action, Texas Gun Sense, The Campaign To Keep Guns Off Campus, and dumb Huffington Post articles, it's galvanizing a movement of whiny professors, students, and staff whose arguments against handguns on campus echo the concerns of Thomas Jefferson and James Madison that were codified in a firearms prohibition at The University of Virginia in 1824. What were those two anti-gun nuts thinking?! Surely the framers of the Bill of Rights must have disagreed with them.