President Barack Obama and Mitt Romney will head to the University of Miami next week for a presidential candidate forum hosted by Univision.

Romney will appear at UM's BankUnited Center Fieldhouse on Sept. 19, followed by Obama on Sept. 20.

The event is open only to the University of Miami community through a lottery system distributing tickets. Students who are members of various campus groups, including UM Young & College Democrats and UM College Republicans, will be given priority.

Starting times have not yet been set for either event.

Though denied a bid to host a presidential debate, Univision has been active in creating a dialogue between the candidates and Hispanic voters. In August, the network announced that it would solicit questions for the forum from Facebook users.

Romney was last in Miami in August, when he made a campaign stop at El Palacio de los Jugos, a Little Havana restaurant run by a convicted cocaine trafficker.

Obama has made multiple trips to South Florida this year, including visiting the University of Miami in February during which the crowd went nuts when he "threw up the U." Check out reactions to his visit: 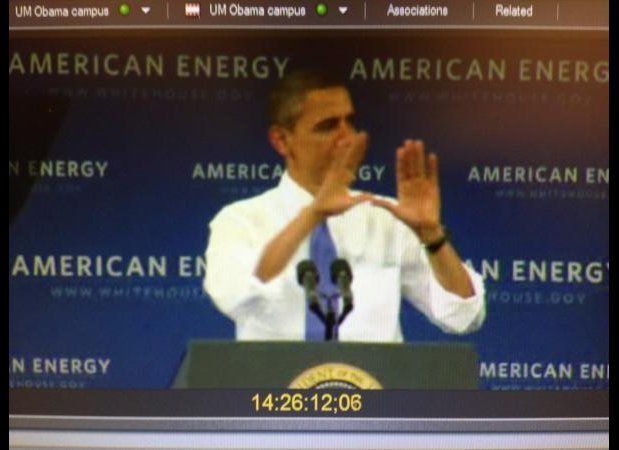