When Henry Grossman was 27 years old, he was hired to photograph the Beatles' U.S. TV debut on the Ed Sullivant Show.

He spent the next four years traveling with the band, spending time with them in their houses and the studio. The surprising part: nearly all of his 6,500 photographs of the Fab Four have never been published.

Grossman, who was also a tenor and an actor performing on Broadway, has just published his memoirs, Places I Remember, with Curvebender Publishing, who are only making 1,200 copies available to buy at $495.

Check out these unseen images of the Beatles by Henry Grossman:

All images are © Henry Grossman 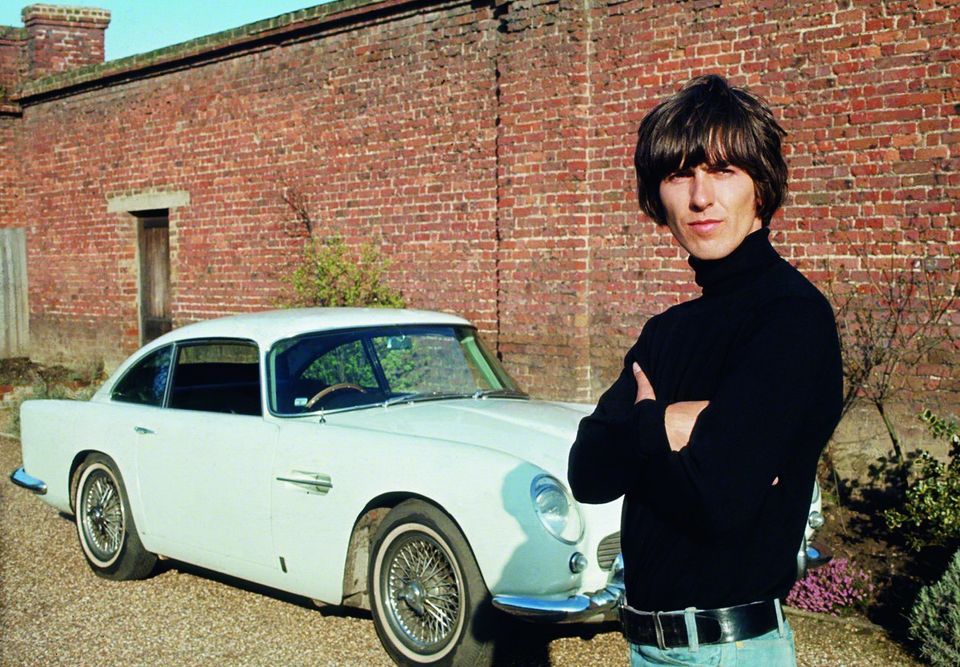