A school in Surrey, England for students with Asperger’s syndrome and higher functioning autism is under investigation regarding a policy that allowed teachers to give a student supervised access to razors, despite a history of self-harm.

The student at Unsted Park School was provided sterilized blade kits and escorted to the bathroom to "carry out self-harm in safe and controlled manner," getSurrey.co.uk reported. The teachers would check on the student periodically and then staff would clean and bandage the wounds.

The policy was allegedly coordinated between the school and the student's mother, according to the Telegraph.

BBC News reported that the incident occurred in January 2012. The Department of Education became fully aware in December that year, and an emergency inspection was carried out.

The Priory Group, which runs the school, confirmed that the policy did exist but said it was short-lived.

"This was a short-term, local procedure introduced by the head teacher and school principal who genuinely believed it was in the best interests of the pupil," a Priory Group spokesperson said.

According to getSurrey, several faculty members protested the policy, and it was abandoned after only six days.

The Surrey police were notified by Social Services when the incident first began to happen, the Daily Mail reported, but decided there were no criminal offenses to investigate.

"A senior strategy meeting, which was attended by Surrey Police, was held on January 19, 2012, to ensure that safeguarding practices were put in place," a police spokesperson said. "This was done to ensure that the practice did not continue at the school and was not put into practice at any other school." 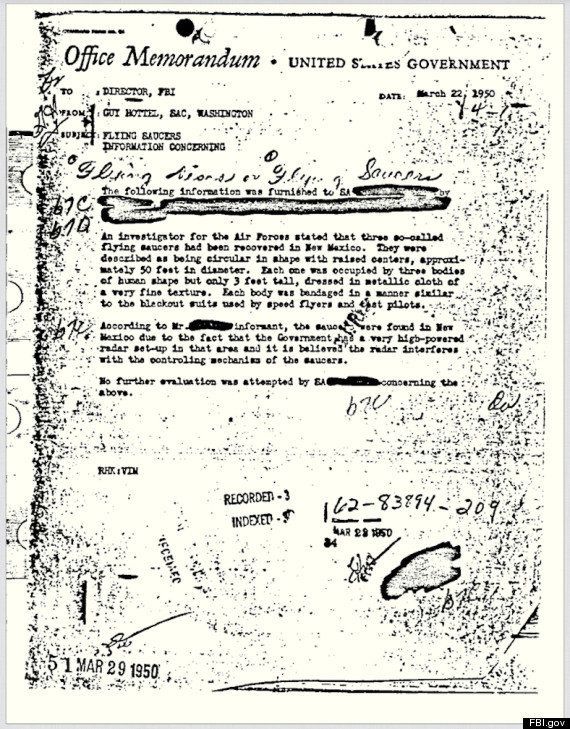