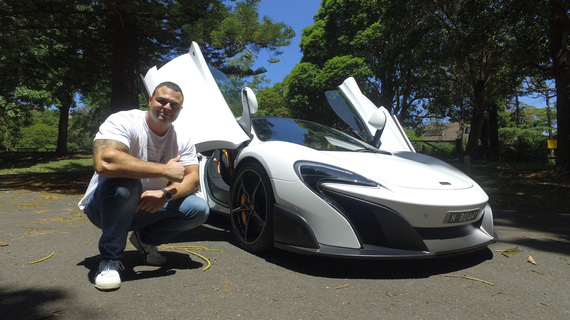 Once again I find myself in a 2016 McLaren 675 LT, just as sinister as I remember it, this is a real Christmas present that I've decided to unwrap a little earlier than expected. As you might have known I used to own a black one, this time black has turned to white and with a few extra options listed, which consists of an OCD of the lighter weight material that goes by the name of, "Carbon Fibre". 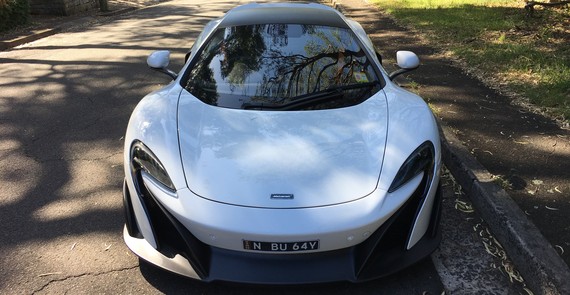 The McLaren 675LT is probably one of the most brutal supercar's to hit this side of the cosmos. It truly is the naughty baby sibling of the McLaren P1 hypercar. The P1 so happens to have 903hp which is assisted with an electrical motor, in the 675 LT, that electrical aid is nowhere to be found and instead you have 666hp, (yes the number of the beast) 3.8 litre V8 featuring twin turbo's that land rockets from 0-100km/h in only 2.8 seconds. All of this power is delivered via the rear wheels and this magnificent automobile runs a 1/4 mile in only 10 seconds.

In my books the McLaren 675 LT just sits behind the top three hypercars being the McLaren P1, Porsche 918 Spyder, Ferrari LaFerrari, and it bridges the gap between hypercar and supercar ever so closely. Only after 5 years of mass automobile production, McLaren Automotive has redefined the true meaning of supercar and have delivered to us one of the best supercar's of 2016. 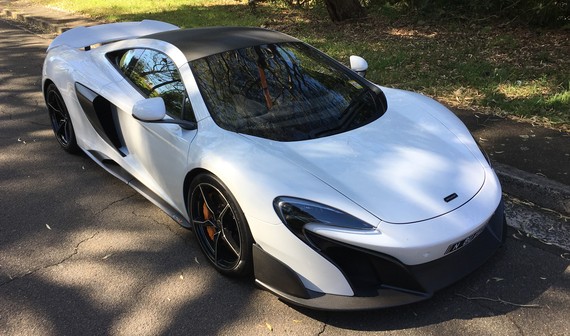 You can watch my unveiling and a little more about the McLaren 675LT by clicking on the link below.

This article is written by Lecha Khouri at Supercar Advocates.