For a second year in a row, Univision has taken the top spot during the July sweep -- making it the number prime time network in the country, beating out ABC, CBS, FOX and NBC.

The network trumped the competition in a historic first last year, and was quick to circulate the news to various outlets, including Slate, which received a letter reading: “Número Uno is the New #1.”

“Univision swept ABC, CBS, NBC and FOX,” the letter read. “For the first time ever, the Network’s no-repeat lineup of primetime novelas, variety and sports made Univision America’s New #1 Network [emphasis their’s] among both adults 18 – 34 and 18 – 49, including men and women. In any language.”

While Univision has long been the No. 1 network among Hispanics in the United States, last year’s achievement was an unprecedented feat by a Spanish-language broadcaster.

The network repeated their success this year and also had the most watched stations in the country, with KMEX Univision 34 in Los Angeles and WXTV Univision 41 in New York taking top two spots, respectively.

“The fact that our network was able to maintain the No. 1 position in primetime among these key demographics for two consecutive July sweeps as more networks air first-run shows validates our strong position in the industry amidst increased competition," Falco said in a press release on Thursday. "It’s a top priority of ours to continue to deliver world-class, culturally-relevant content that our viewers crave – in all of the ways that they want it – and we’re confident that as long as we continue to do so, we’ll remain at the forefront.”

The New York Times also recently pointed out that the network had proved to be the “top scorer” of the World Cup -- drawing in over 80 million viewers. One reason, the newspaper points out, is that thanks to new technology they were able broadcast soccer matches faster than ESPN and ABC. That’s to say, their viewers could see a goal being scored a few seconds sooner.

“We’re seen as a Spanish-language broadcaster that mostly competes with Telemundo,” Falco told the New York Times. “But in my view, we should be competing with the English-language networks because increasingly we will have an audience that will surpass them.” 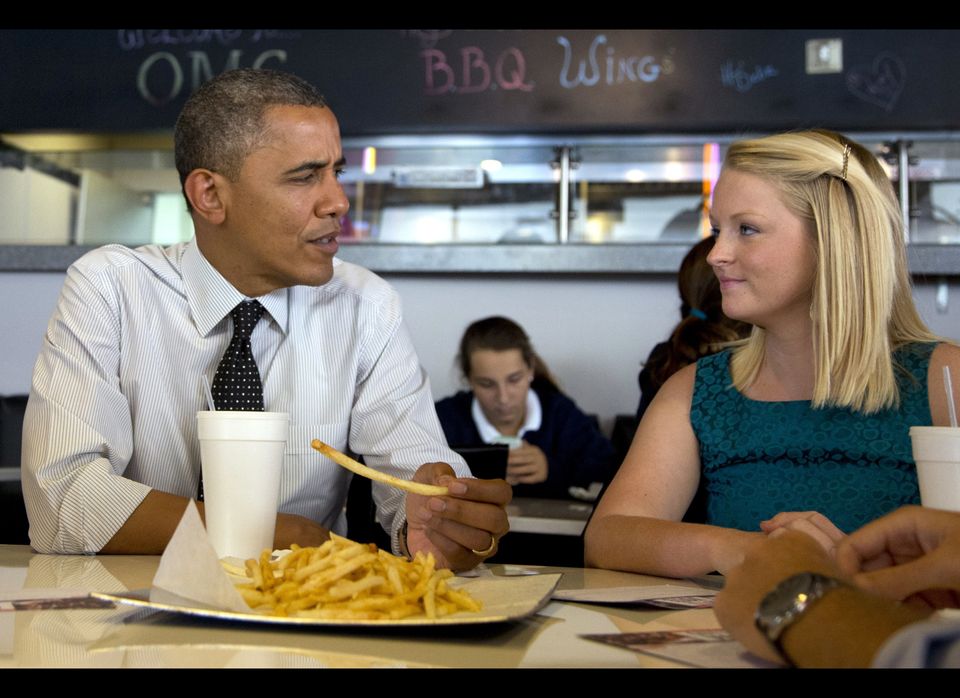