Unmarried couples shacking up in Florida can now rest easy that their living arrangement is not breaking the law.

Gov. Rick Scott (R) signed a bill on Wednesday repealing a law that’s been on the books since 1868. The law made it a second-degree misdemeanor for an unmarried man and woman to “lewdly and lasciviously associate and cohabit together.”

So theoretically, prosecutors would have to prove that the man and woman in question weren’t just roomies, but were also lewdly and lasciviously associating.

“How do you determine that?” state Rep. Michelle Rehwinkel Vasilinda (D-Tallahassee), who sponsored the bill to repeal the law, asked the Tallahassee Democrat. “The government has no business in looking under the sheets as to why two people are living together; that is not the government’s business.”

Because of its wording, the law never applied to same-sex couples.

While the offense could be punished by up to 60 days in jail or a $500 fine, police rarely, if ever, enforced the statute, the Sun Sentinel reported last year. However, the bill's co-sponsor, state Rep. Rick Stark (D-Weston), noted in 2015 that the law still had negative consequences on people’s lives.

"It's been used for harassment," he said. "If somebody is going to get a job that requires them to swear to uphold the law, somebody else can come along and say, 'Hey, you're living with somebody.'"

Now that Florida has joined the 21st century — at least in this respect — there are only two states left with laws on the books against unmarried cohabitation: Mississippi and Michigan. In 2005, a Michigan appeals court restricted a divorced father’s child visitation rights on the basis that he allowed his girlfriend to sleep at his house when his children were in the home.

Finally, Unwed Couples Can Legally Live Together In Florida
Celebrities Who Have Never Married 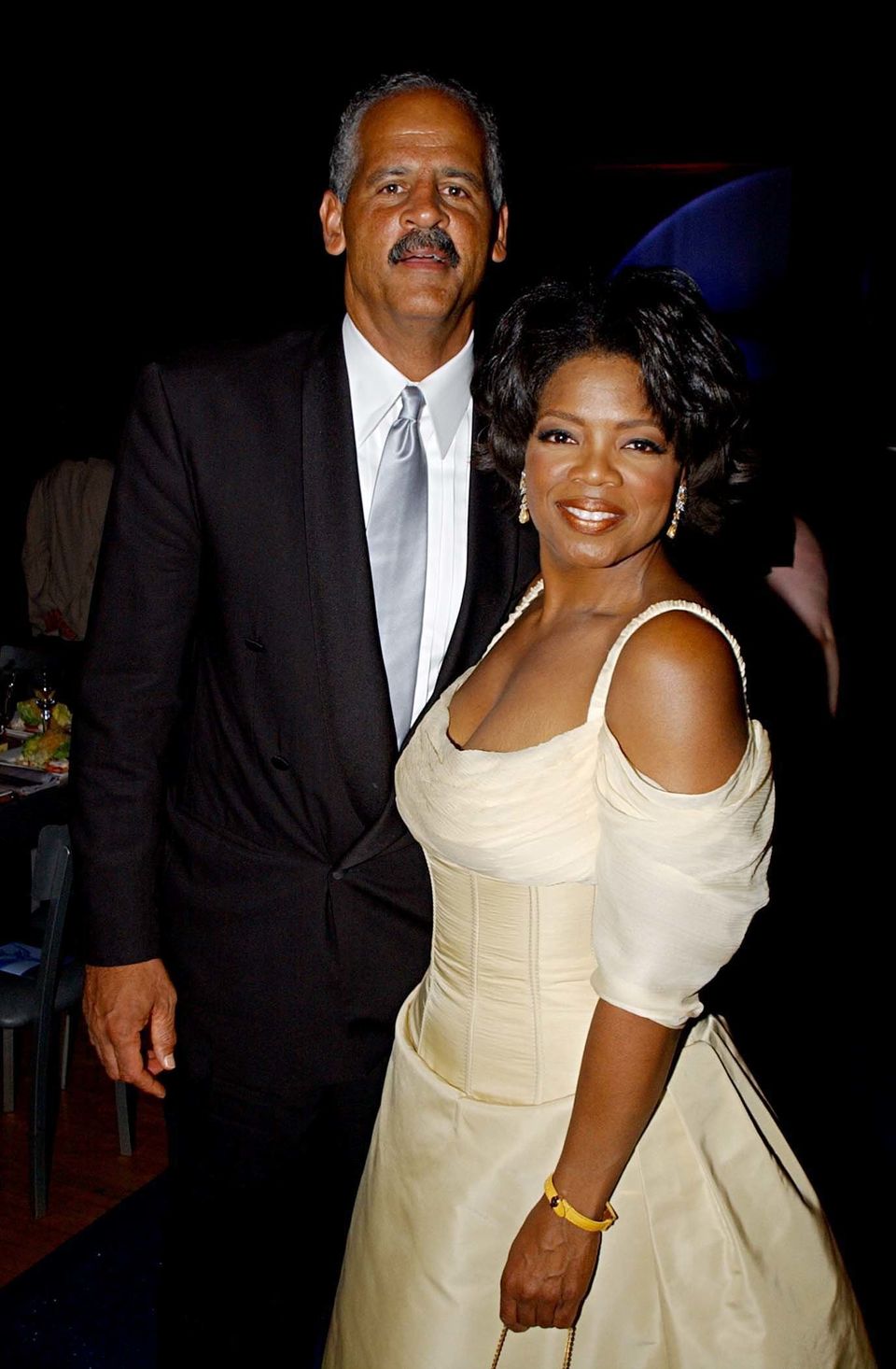