A mother who invented a device to help her child walk is sharing her innovation on a grand scale -- by putting her creation on the market.

The Firefly Upsee will be available for sale on April 7, a service rep for the manufacturer, Leckey, told The Huffington Post Tuesday.

Debby Elnatan said the strain of walking her son, Rotem, who has cerebral palsy, inspired her to design a harness that could enhance his mobility.

"Out of my pain and desperation came the idea for the Upsee and I'm delighted to see it come to fruition," the Israeli mother said in a press release.

As seen in the video above, the nearly $500 device works somewhat on the principle of how parents often teach children to dance. But instead of young ones placing their feet on top of someone's shoes, the Upsee places kids' feet beside the grown-ups' feet with specially designed sandals. The children stand facing forward and move as the grown-ups move. 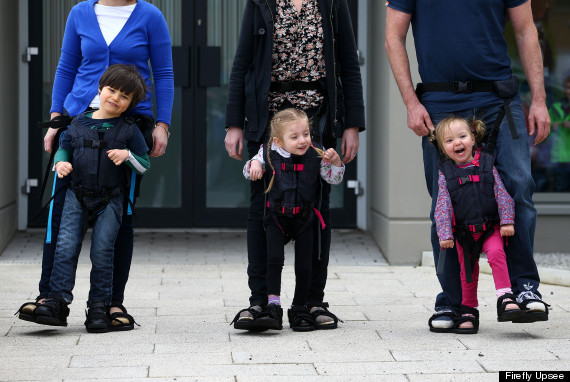 "It allows us to do so many things and go so many places that we couldn't before," said Stacy Warden of Colorado, whose 5-year-old son, Noah, also has cerebral palsy.

Warden told ABC News that the Upsee has paid emotional dividends as well.

"He laughs and giggles, something he doesn't do with other walking devices, which he sees as work," Warden told the network.

Maura McCrystal, from Draperstown, Northern Ireland, explained that the Upsee enabled her son Jack to play soccer for the first time with his father and brothers.

"To see Jack playing like any other 5 year old boy made me very emotional," she said in the release.

The Leckey rep told HuffPost that the company has been "inundated" with inquiries. 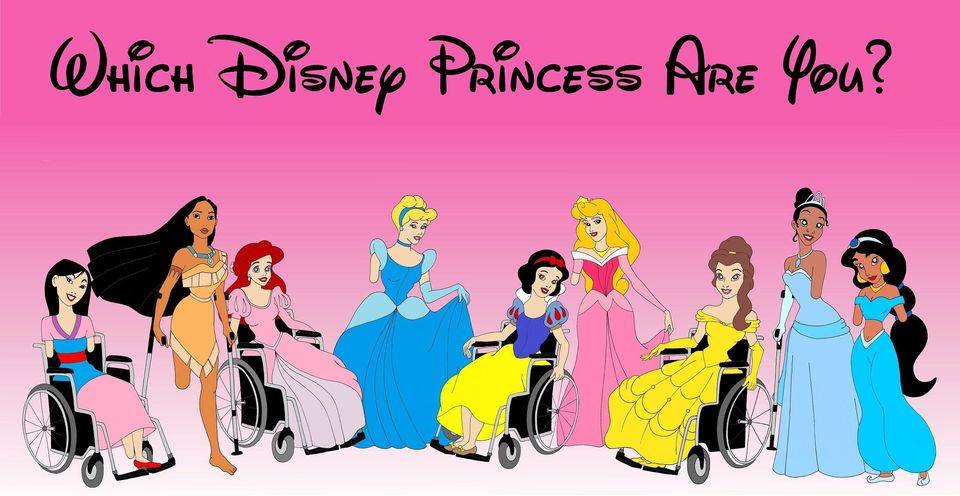